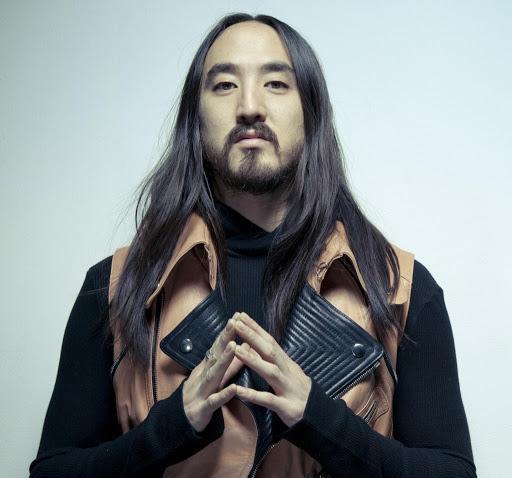 Steve Aoki is a visionary and successful American-based DJ and Producer. As a son of a Japanese wrestling champion, Steve has the inner drive for success. DJ AM inspired him to become a DJ and even gave him the first gig in a club in 2004. Before becoming a professional DJ, he had launched a record label, fashion store and apparel brand named Dim Mak records, in memory of his childhood hero Bruce Lee. Besides, he has worked with top artists in the industry such as Snoop Dogg, Fall out Boys, One Direction, 2Chainz, Migos, BTS, Lauren Jauregui, and Migos. He has solo projects such as Wonderland 2012 and a Netflix Originals documentary fill, I’ll Sleep When I’m Dead, which earned him Grammy nominations. As a music enthusiast, he has not been left out in the Non-Fungible Token (NFT) movement. He released Neon Future and Dream Catcher Collections on Nifty Gateway (NFT Auction platform in collaboration with other artists). 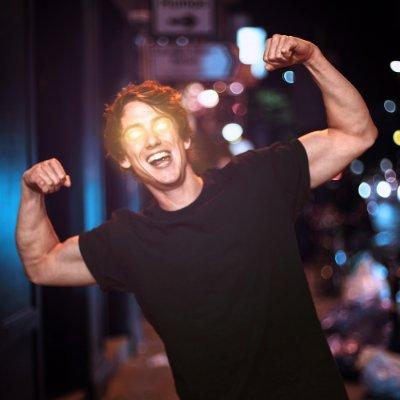 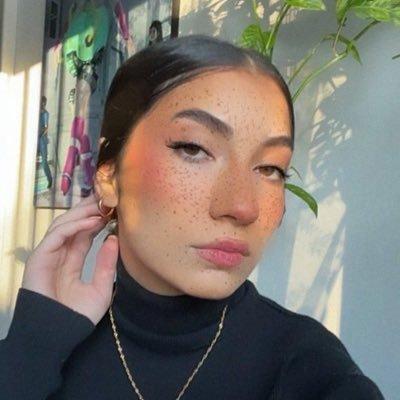 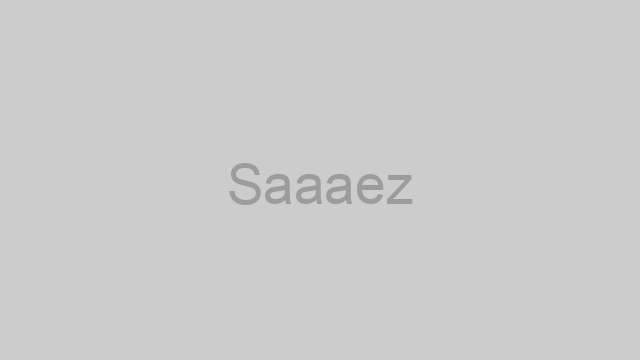