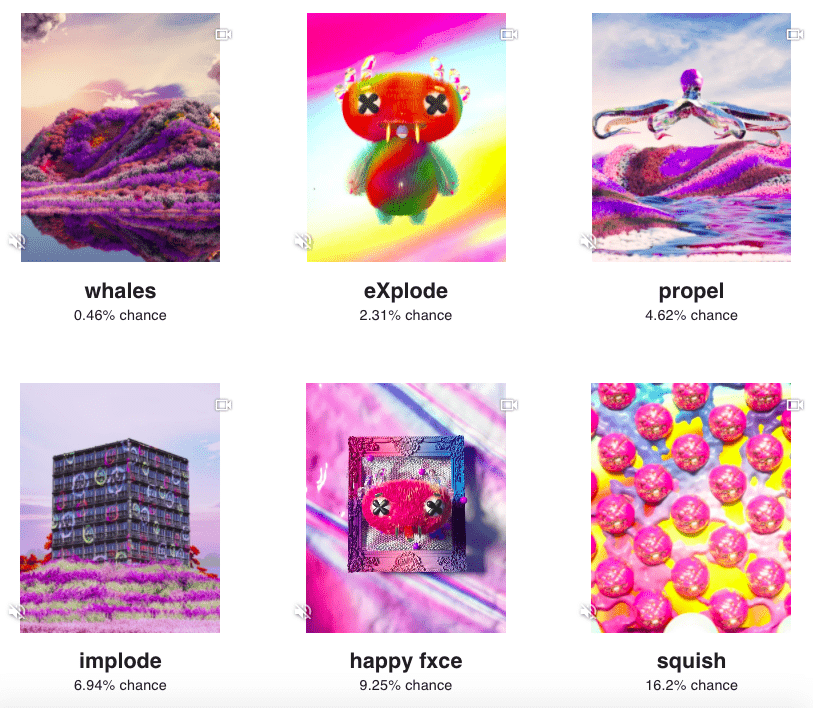 unverified
Drop's mint website was not verified by its submitter in our Discord community
March 07, 2021 – March 07, 2021
Website

Steve Aoki and Antoni Tudisco have united to create the Dream Catcher pack that consists of 8 NFTs. This collection that has been making a long time is going to be released on the 7th of March.

Steve Aoki is the latest danсe music producer, 2 times GRAMMY-nominated artist, DJ, and Dim Mak Records founder. He was called one of the most in-demand entertainers in the world” by Billboard. Being also a solo artist, Aoki has a lauded cross-genre discography that includes 7 studio albums and collaborations with Lil Uzi Vert, Maluma, BTS, Linkin Park, and Louis Tomlinson amongst others. In addition, he is also a fashion designer, author, and entrepreneur. The man of many talents!

Antoni Tudisco is an acknowledged AD and 3D Illustrator from Germany. The artist has worked for numerous high-profile clients such as Apple, Nike, Fanta, Nissan, BMW, Google, Adobe, and others.

It’s gonna be a legendary drop! Set up the notification! You can’t miss it in any way! 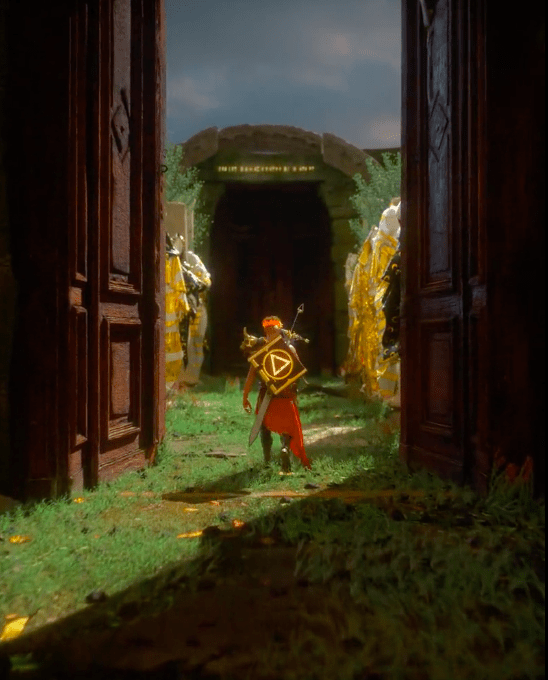 My Journey Open Edition by toomuchlag 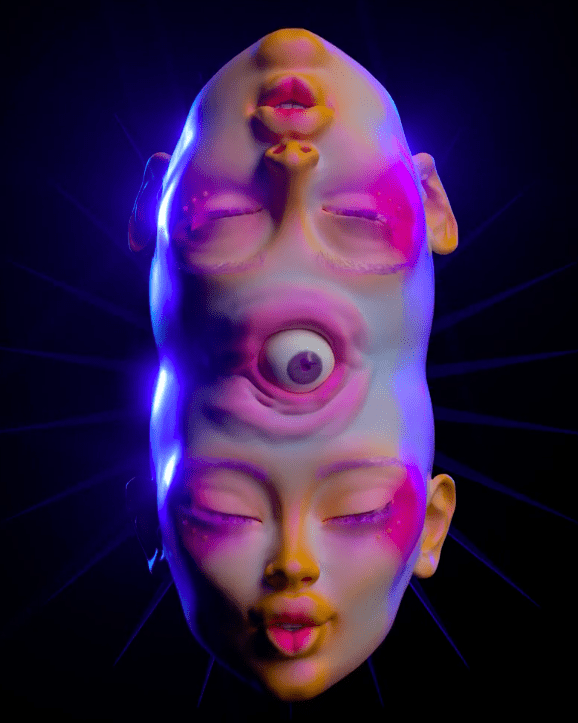 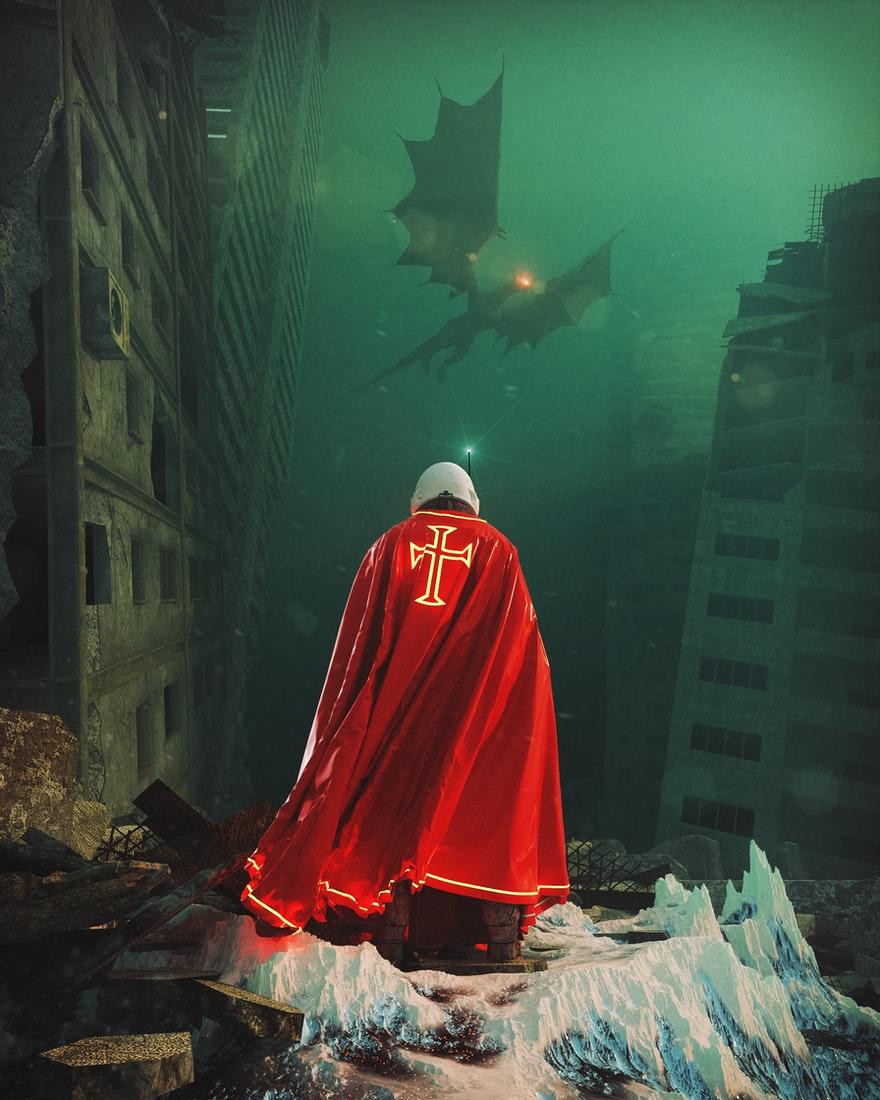