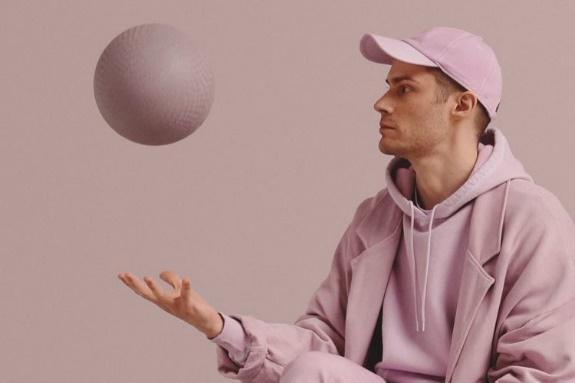 RAC, whose real name is André Allen Anjos, is a Portuguese-American DJ and music producer based in Portland. He is known for making mixtapes featuring artists in rock, electronica, and dance music genres. Popular brands like Citigroup and Hulu use some of RAC’s mixes for marketing. In addition, his five-piece live performance track was part of performances like the Coachella Valley Music and Arts Festival, Firefly Music Festival, and Lollapalooza Music Festival. RAC loved the piano since he was a child and studied music at Greenville College in Illinois. He formed a group named “The Remix Artist Collective” with Aaron Jasinski and Chris Angelovski.

His big break came after one of the remixes he did got the attention of bloggers and the Kotaku gaming site. He has worked with Lady Gaga, Odesza, and other well-known artists. Awards for his projects include a 2017 Grammy for the best-remixed record. His contribution in the NFT space includes collaborative drops with Andrés Reisinger, Jose Delbo, and Monstercat. 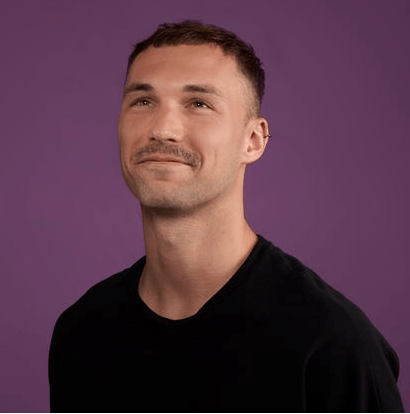 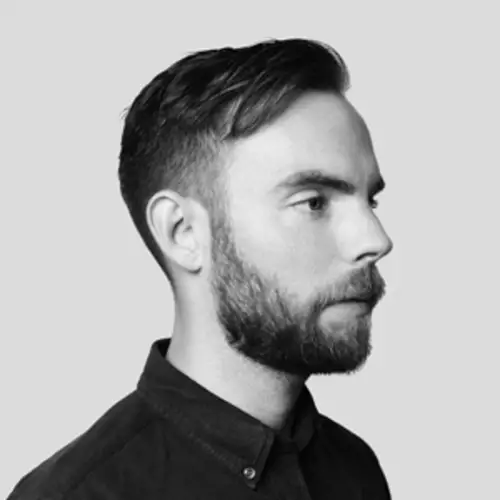 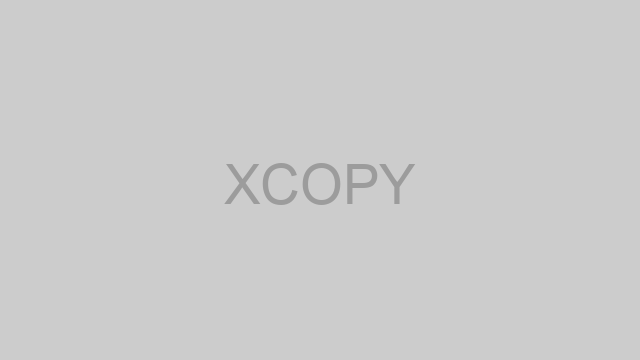