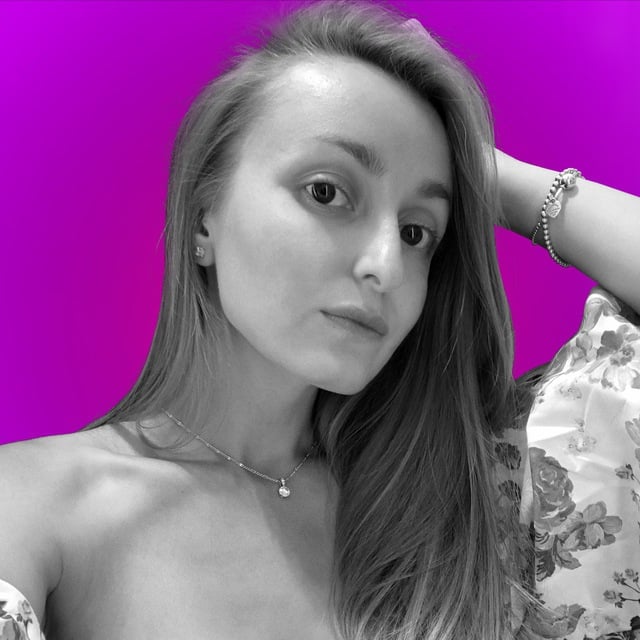 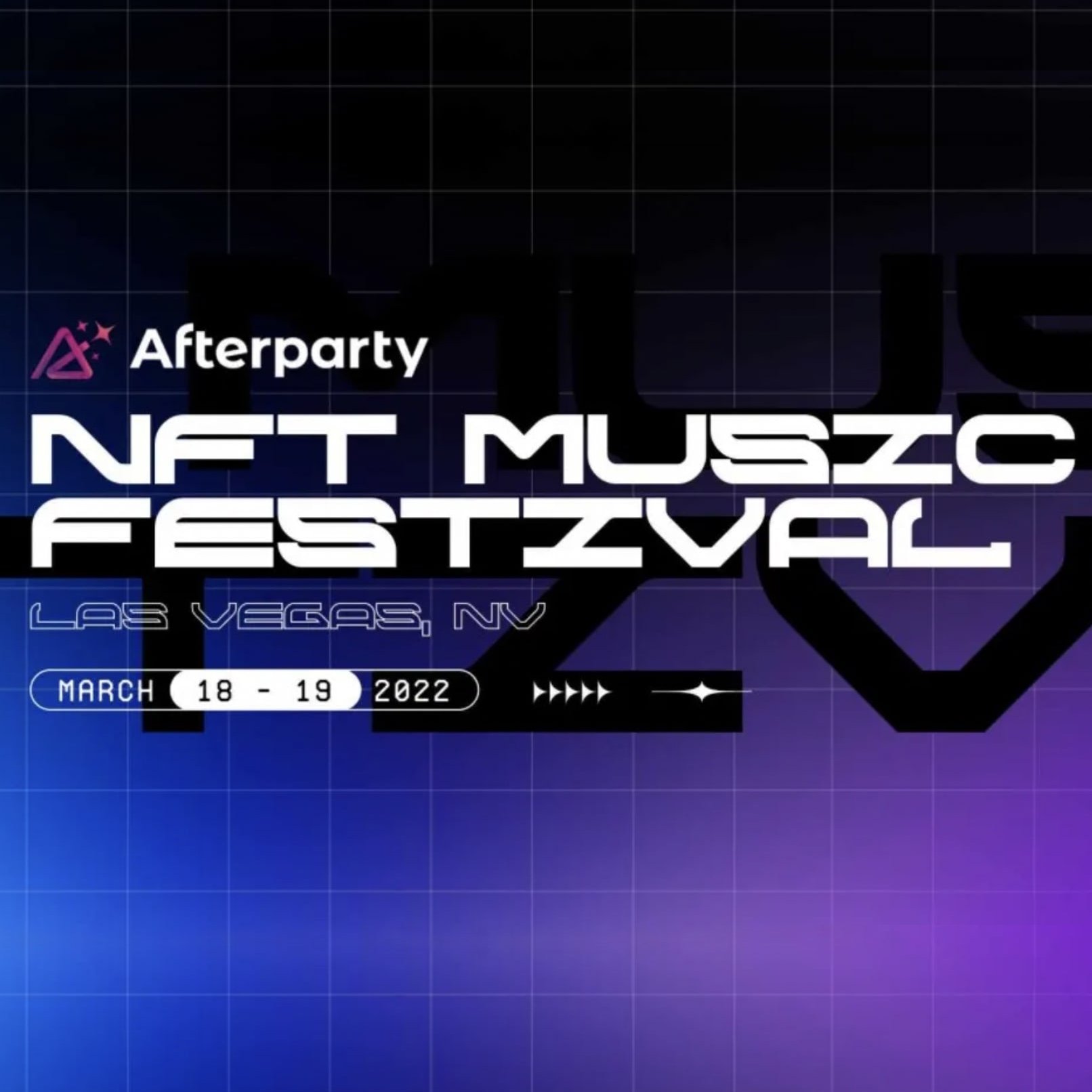 The NFT industry has been becoming all-embracing more and more every day. It’s even impossible to find the area where NFTs haven’t been penetrated yet. All of which is to say this: being such a revolution, the NFT industry just can’t do without a huge music festival. And it won’t!

From March 18th to 19th, the world’s first annual NFT-Gated Art and Music Festival, organized by Afterparty, will take place in LA. The festival will be held physically in immersive entertainment and event complex AREA15.

World-famous duo The Chainsmokers and rapper The Kid LAROI are the first headliners to be announced for this grandiose event. The full lineup of music and NFT artists will be announced later this month. However, it’s already known that 25 supporting music acts and more than a dozen world-class NFT artists will shake the audience in the middle of March.

Afterparty festival will be a multi-sensory and multi-venue experience with various digital art galleries among the participants. They are about to bring NFT art to life via human-sized 4K and 8K screen displays. Such prominent artists as Nate Mohler and Alec Maassen are responsible for the creative direction of the NFT art program.

The thing is that there are no tickets to the festival. To attend it, those who so desire either have to purchase an NFT from Afterparty’s Utopian NFT collection or be invited by a buyer. The latter, by the way, will get a plus one and two NFT passes to invite friends or sell to anyone.

Two options for getting one of these NFTs to exist now:

We anticipate that it’s gonna be an amazing festival. If you appreciate the NFT culture, do not miss a chance to attend an event where NFTs will be showcased as the festival centerpiece to celebrate the NFT movement in real life for the first time.