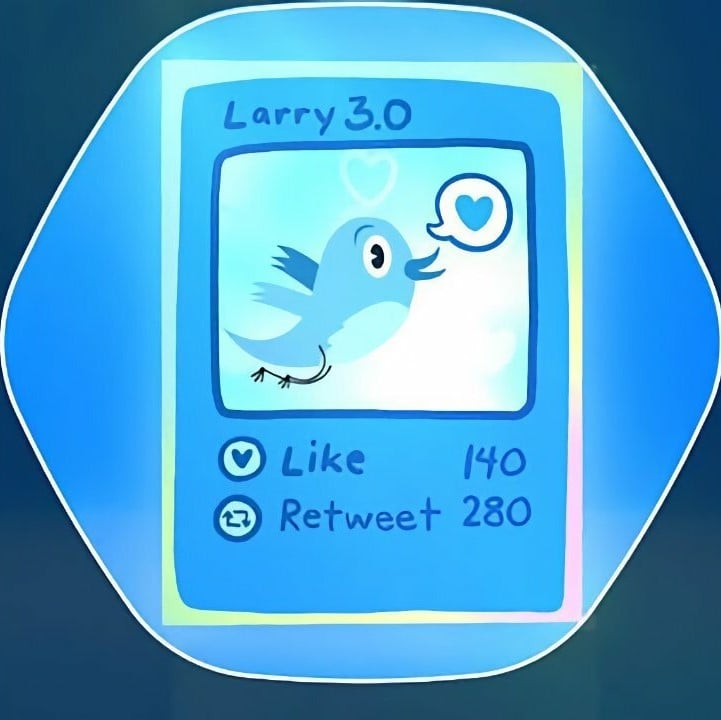 Microblogging service Twitter has rolled out a tool, allowing users to post NFT tokens as profile pictures. To tell usual avatar pics from NFTs, the latter will get a hexagonal rather than the traditional round shape.

At the initial stage, the function is available only in the iOS version of the application and exclusively for Twitter Blue service users for $2.99. To upload an NFT-avatar, a person has to connect one of the following crypto wallets, where NFTs are stored:

By clicking an NFT PFP on Twitter, a user sees additional information on it, as well as some data about its owner. Like many other technology companies, Twitter keeps up with the latest trends, including NFTs. But at the same time, the microblogging service reminds its users of not giving out their wallets' private details to prevent another "all my apes gone" viral situation.

Some Twitter users don't believe in the NFT integration. Though, it seems extremely unlikely we'll see Twitter pull back from embracing cryptocurrency or NFT the way Discord scrapped its plans late last year.

And some Twitter users, not so much enthusiastic about NFTs, have already invented the open-source Better Tweetdeck browser extension, allowing anyone to automatically mute all NFT-avatar accounts. There's no word from Twitter on when the NFT avatars will migrate from the iOS app to other platforms, but when they do, they'll definitely have to do something with Better Tweetdeck.