Telegram to Launch an In-house Web3 Marketplace to auction usernames 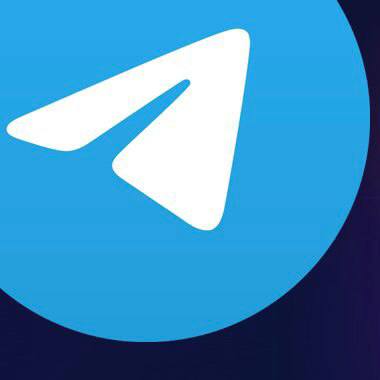 While NFTs have deeply rooted in the social media space, the popular messenger Telegram is now launching a brand-new in-house marketplace to auction unique usernames. Although Telegram officials say that the initiative has nothing to do with non-fungible tokens, the NFT technology embarked into the power engine of the auction platform significantly speeds up the development process and delivers multiple benefits for users.

Thus, the messenger's founder Pavel Durov first voiced his intentions to create a marketplace for auctioning unique usernames for social platforms back in August. Currently, according to him, the platform, accepting bids for the most highly sought-after usernames, is almost ready for launch. Durov claimed that the new marketplace would be driven by the layer one blockchain dubbed Open Network (TON), which had been originally designed by the Telegram team.

Telegram is going to launch a series of auctions with the intention in mind to monetize the use of premium user names. According to Pavel Durov, the user names acquired will be fully transferable with their ownership secured on the blockchain. The NFT technology in the core of utilizing user names has all the chances to become a hyping innovation in web3. Moreover, such characterful Telegram features like channels, stickers, and emojis, will likely transfer to the marketplace in a while.

Previously, Telegram entered a cohort of other media giants, having had a misfortunate experience in launching digital payments during the initial coin offering (ICO) era. But then, Pavel Durov's ambitions had crashed and burnt against the United States regulations for the unregistered sale of its on-platform Gram token. After losing the battle against the US Securities and Exchange Commission in 2020, Durov abandoned his token to revive it two years later under The Open Network banner.

Luckily for Telegram, the times of strict banns have sunk into oblivion, giving way to new prospects and opportunities for blockchain technologies.

And what do you think about Telegram's upcoming in-house Web3 marketplace? Share your ideas on our socials!