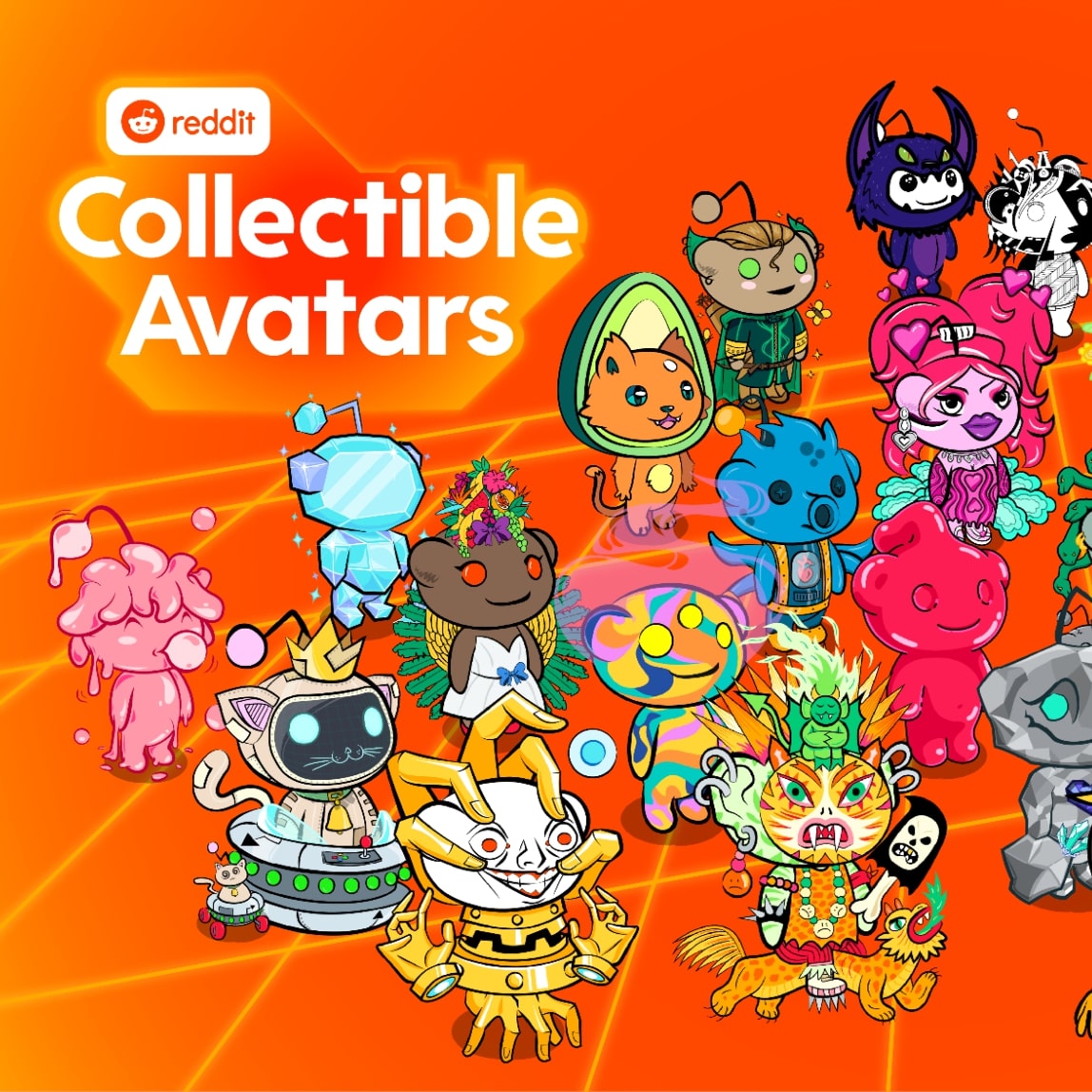 After the launch in July, Reddit Avatars have been recently reported to have almost three million holders. The news was delivered by Reddit's chief product officer Pali Bhat who told TechCrunch about nearly 2.5 million new users of Vault – the social network's in-built crypto wallet.

According to TechCrunch, among about 3 million Vault owners, around 2.5 Redditors have created it exclusively to buy and store the NFT Avatars. Moreover, Vault blockchain wallets keep Reddit points, which users gain from taking part in different subreddits.

Primarily, the platform released 40K PFPs of 90 various designs processed by a team of 30 artists in the r/comics, r/procreate, and r/adobe illustrator communities back in the summer of 2022. The avatars could be purchased at a fixed price split over five price tags: $9.99, $24.99, $49.99, $74.99, or $99.99 on the Ethereum-compatible Polygon blockchain. Although Reddit Avatars are already sold out, you can still purchase them on the secondary market on OpenSea.

The Redditors who purchased PFPs acquired IP rights to use their pictures both as a Reddit and out-of-platform avatar. Moreover, these PFPs can change their looks thanks to Reddit's avatar builder tool.

As the initial price of Reddit Avatars didn't exceed $99.99, some of them like, for example, The Hands #16 and The Hands #46 were sold for 4 ETH apiece, as of September 22nd. According to Reddit avatar statistics posted by Redditor named “Warfared” on September 25th, the most valuable Reddit Avatars are Fishy Foustlings #1 sold for 6 ETH, and Mio Armor #1 sold for 5 ETH, accordingly.

Avatars are not Reddit's first NFT-related endeavor. Prior to them, the social platform launched its initial collection of CryptoSnoos in June. CryptoSnoo NFT holders can use the card as their avatar on Reddit, while their on-site comments will feature the PFP with a glowing animation.

Are you an active Reddit user without an NFT Avatar? Go to OpenSea and try your luck to purchase a valuable asset that will only grow in price over time.