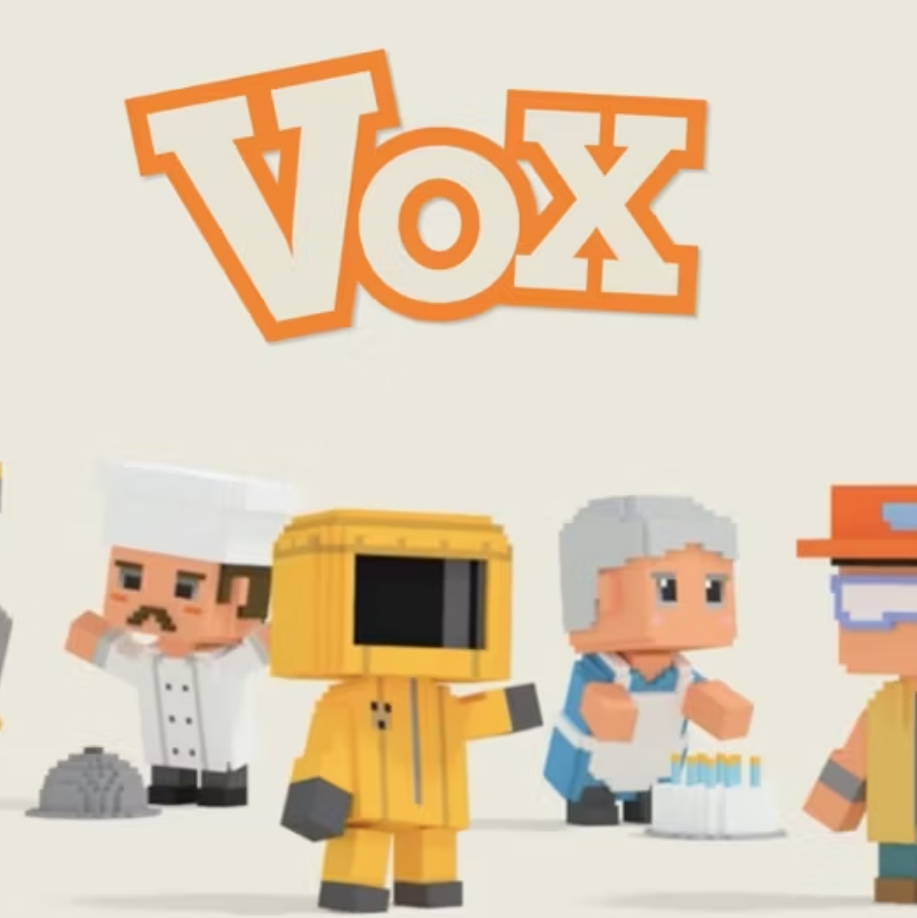 The renowned 'father' of The Sims and SimCity, Will Wright has recently teased the release of a brand-new crypto- and NFT-backed blockchain game dubbed VoxVerse. It will be a cutting-edge video game, where randomly-generated voxelized avatars interact, socialize, construct, mine, and do yet more things. The NFT voxels will be generated from the already existing collection by the next-gen gaming platform Gala Games. Moreover, it was Gala Games that had previously invested a whopping $25 million to develop VoxVerse.

While the upcoming game has all the makings of a present-time metaverse project focused on NFTs and tokenomics, like The Sandbox, Will Wright puts much value into buying and selling land plots in VoxVerse.

According to the creator he doesn't want to be focused solely on NFT trading and instead wants to appeal to wider audiences. Wright describes his project as an online game set on a huge cube, with an appeal to three different groups of players:

Wright also plans to split 'a huge cube' of the center of VoxVerse into different areas: the center, where cultural events and trading will be boiling, along with the other six thematic sides with their own topography like, for example, 'the woods', or 'the mountains.' Moreover, the game will boast a so-called shaping instrument, allowing users to take a common object and shape it into something different to their taste. All these and multiple other features are to be announced closer to the launch.

VoxVerse will also have a reputation component, which allows characters to try on different roles. The role-assigning component makes VoxVerse stand out from other metaverse games, offering users an ecosystem where they can freely interact with each other.

For now, neither the launch date nor any other specifications were announced. Let's wait and see if VoxVerse will be the same splash as the legendary The Sims.