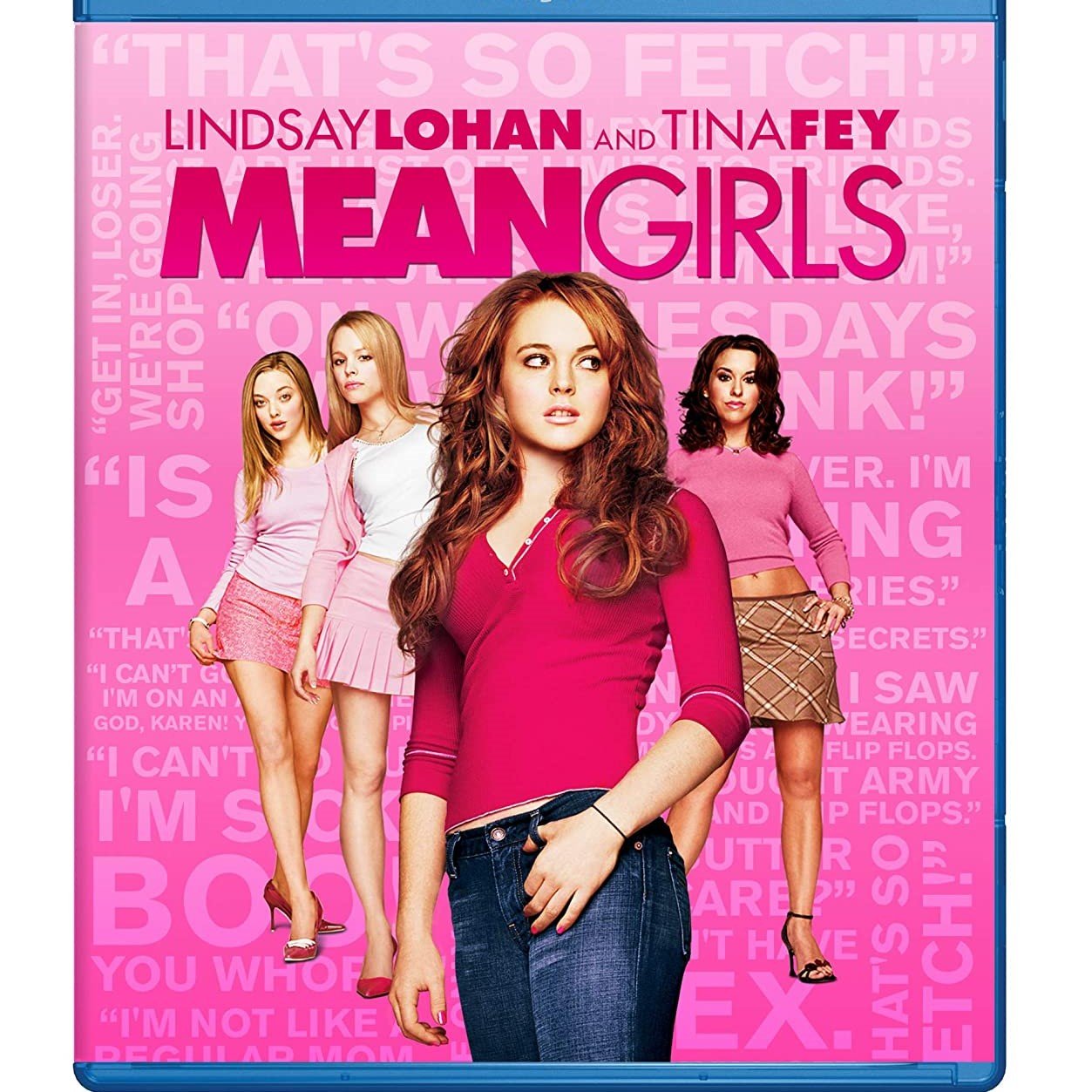 The largely-viewed fun American series Mean Girls by Paramount Pictures is tending to the web3, according to the recent tweet by licensed trademark attorney Mike Kondoudis. Thus, the media giant has recently filed for crypto-collectible trademarks, hinting at Mean Girls' Metaverse entry in the shortest possible terms.

The generation-significant comedy, starring former Disney actress Lindsay Lohan, is a cult in the US and beyond. Hardly one can name another that much quotable movie, which would have its own celebration day like a national Mean Girls Day on October 3rd.

Paramount Pictures are not the only franchise to go straight to web3 in recent days. On September 6th, the abovementioned trademark attorney came up with another piece of news. Thus, the mass media conglomerate Viacom International filed a similar trademark application for The Teenage Mutant Ninja Turtles, aimed at expanding the brand's influence over the virtual realm.

While major brands, companies, and celebs like M&M's, Red Bull, and Billie Eilish, are gradually adopting their activities to the web3 needs, it's no surprise why Mean Girls are doing the same.

Are you excited to see the initial Mean Girls NFT collection the same as we are? Everything is possible. Go to our socials to share your thoughts on the issue.