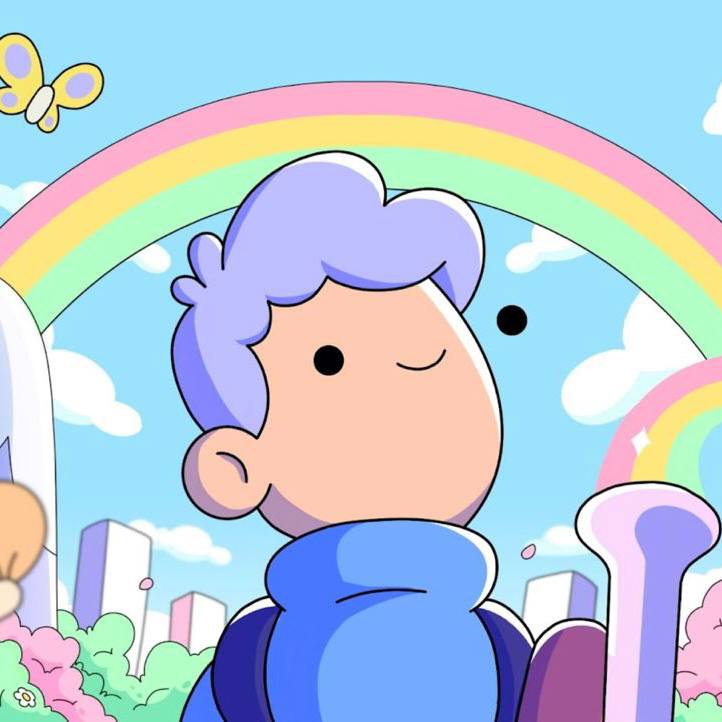 In the recent month, the realm was boiling with rumors, as the blue-chip NFT project Doodles' Twitter was literally muted, releasing no news or updates. However, the intrigue was broken the other day with the big announcement, as the pastel PFP maker raised $54 million of equity funding, topped by Reddit co-founder Alexis Ohanian's venture-capital firm Seven Seven Six. In addition to Seven Seven Six, such venture mastodons as Acrew Capital, FTX Ventures, and 10T Holdings had also made their hefty contribution to the funding.

According to the Twitter post of September 13th, counting the recent $54 million, Doodles' current evaluation exceeds a whopping $704 million. Thus, Doodles aims to use this hefty influx to back up its music and gaming subdivisions. The Seven Seven Six founding partner and Doodles board member Katelin Holloway will help promote the project's scaling.

“Reimagining storytelling through the blockchain, Doodles is changing the way the world connects and interacts. We’re so excited to partner with Doodles and the team as they continue transforming what the next generation of entertainment and media looks like,” Holloway commented on Doodle's future plans.

The new milestone for Doodles will be mirrored in the project's both external and internal initiatives. As for the inside-the-community endeavors, the Doodles NFT holders will be hired as illustrators, which is the best proof of the project's community-focused integration. Moreover, the founders will make it possible for holders to commercialize their PFPs for up to $100,000 before licensing agreements to become a must.

“With this capital, we aim to continue developing a new generation of engaging experiences and content using blockchain technology, including NFTs,” Doodles Chief Executive Officer Julian Holguin said, adding, “we’re thrilled to have Seven Seven Six believe in our vision to build the largest and most coveted web3 media brand worldwide, bridging consumer, culture, and entertainment. Our mission is to redefine what it means to be a world-class intellectual property.”

Looking back at the first launch, the pastel-colored collection of 10K Doodles profile pictures went live less than a year ago. Since then, these inclusive NFT characters have ranked top, being named in one line with unprecedented market leaders like Bored Ape Yacht Club, CryptoPunks, WoW, and others.

The Doodles collection is based on 100 outstanding visual traits which were mixed and intertwined to ensure that none of the neighboring Doodles is alike. While the average price for a Doodles NFT is about 6.9 ETH so far, some of the rarest assets were sold for over a million USD.

Well, after nearly one month's silence has broken, we can expect even more awe-inspiring beneficial endeavors like probably, a Doodles music band or Doodles NFT game just around the corner.