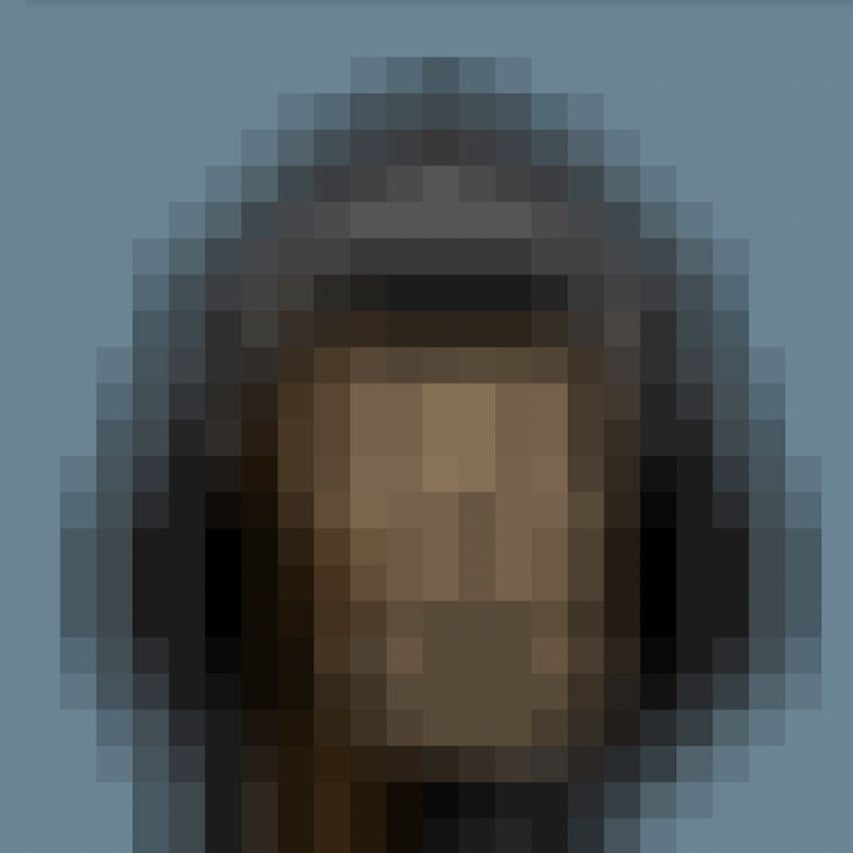 While the royalty fees issue keeps generating many rumors in the realm, the Solana-centered NFT platform Magic Eden is coming up with an effective solution dubbed MetaShield. The brand-new royalty enforcement tool was constructed by Magic Eden in partnership with the CoralCube NFT marketplace.

Magic Eden announced the MetaShield launch via a Twitter post, saying: "Royalties are an important revenue stream that supports creators and enables them to grow their projects. These royalties are being threatened by marketplaces allowing collectors to set custom royalties."

The new instrument comes to the world largely against the backdrop of early August's breakthrough by SudoSwap, which has been offering 0% royalty on NFT sales since then. Later in August, NFT marketplace X2Y2 announced it was going to take up the initiative, which in the end turned into only zero-fee and zero-royalty sales in case of the buyer-seller agreement.

Almost a month later, Magic Eden is coming up with a really working MetaShield, enabling creators to maintain Solana-driven royalty payments. Thus, some of the most beneficial methods to enforce the royalties include the updating of the NFT's metadata to flag or blur the image. These actions can be undone only in case the buyer of an asset pays a hefty royalty fee.

Of course, Magic Eden doesn't categorize its MetaShield as an all-in-one tool, speaking of it as just one in the 'toolbox' to see the world soon. According to the platform, its role is “to provide tools for creators. With no creators, there is no marketplace.”

And how do you see the solution to the royalty fees issue? Go to our socials for discussion.