Ford Motor Company to Promote its Major Brands into the Metaverse 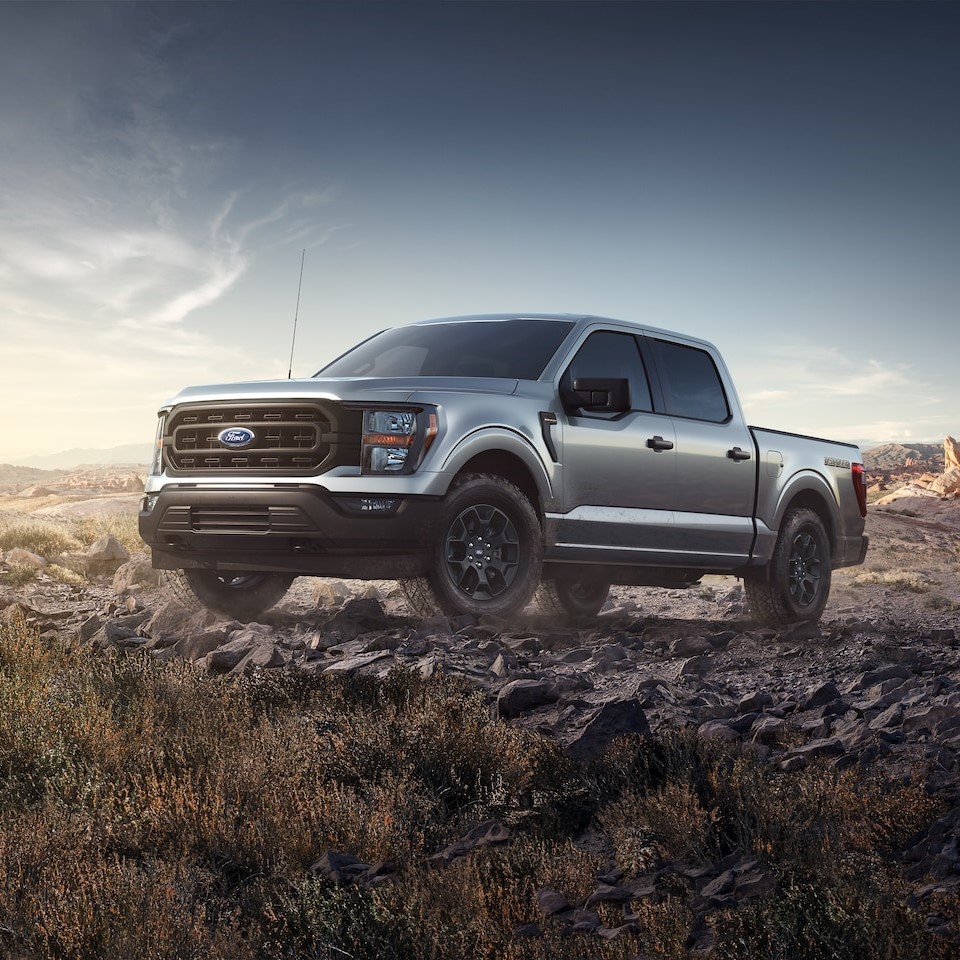 In recent months, more and more large automakers expand their presence over the web3. One of the latest brands to drive into the craze is American automaker Ford Motor Company. Thus, Ford has filed for multiple trademark applications related to the metaverse and NFTs, covering Ford's major sub-brands like Mustang, Bronco, Lincoln, Explorer, F-150 Lightning, Maverick, and others.

The news arrived on September 7th via the tweet by the licensed trademark attorney Mike Kondoudis, who states that Ford is making a big leap into the web3 by filing 19 trademark applications for all of its major brands, aiming to produce: virtual cars, trucks, vans, SUVs, and clothing, as well as to launch its own NFT platform.

The company also unveiled its intentions to go into the production of computer programs that would include downloadable merchandise, accessories, and vehicle parts to use in VR and AR exhibitions and worlds.

For now, the community may only doubt which web3 experiences Ford carmaker is preparing to release. However, looking back at other big brands like Lamborghini, McLaren, and others, who have already embraced the powers of web3, the upcoming initiatives by Ford will definitely make waves in the realm.