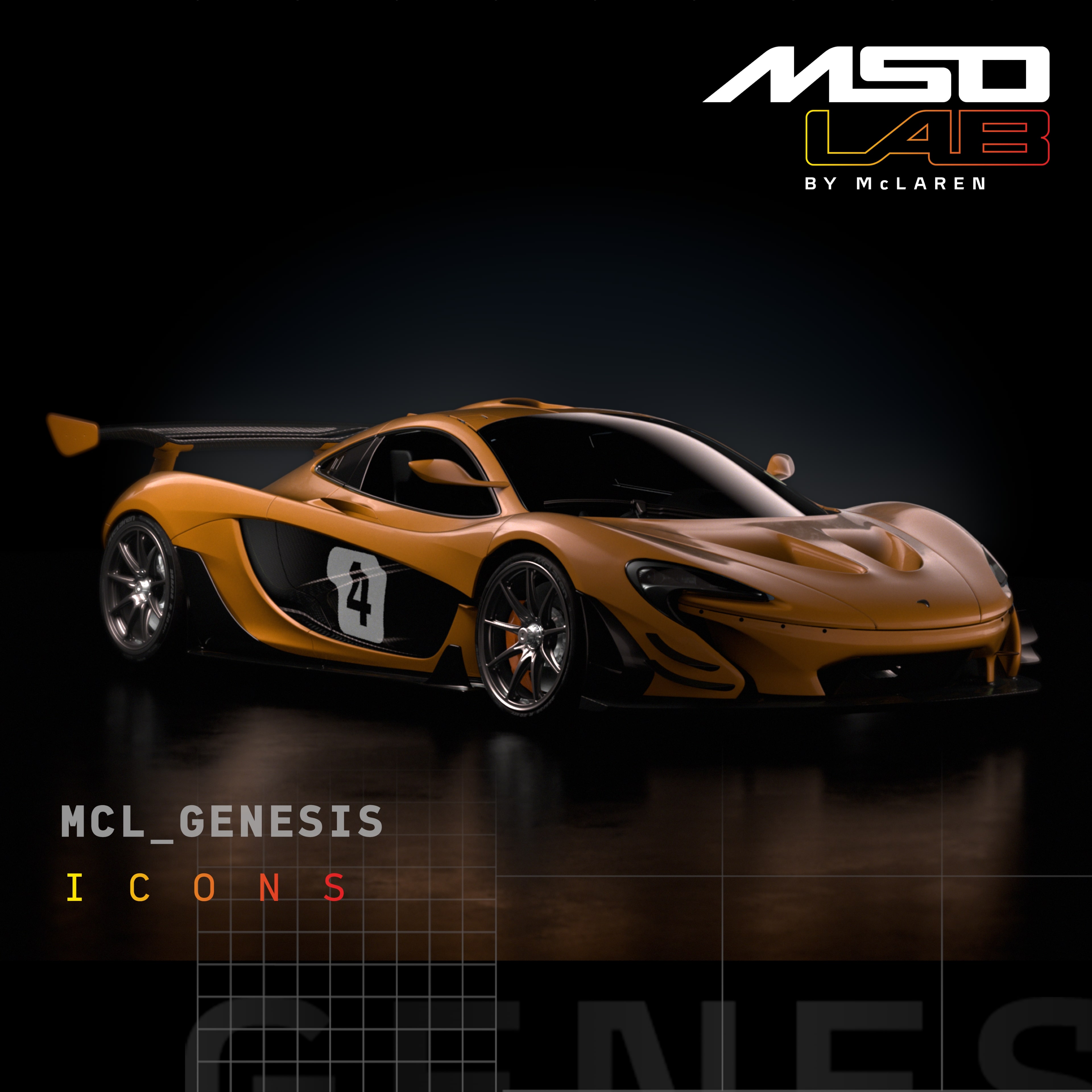 verified
Drop's mint website was verified by its submitter in our Discord community
May 11, 2022 – May 18, 2022
Twitter Marketplace URL

The lux automotive brand McLaren has always been keen on innovations. While Lamborghini, Mercedes, and other counterparts have already joined the web3 fray, McLaren, unwilling to bite the dust, comes up with the launch of the bountiful metaverse community, dubbed MSO Lab.

MSO Lab can be rather called an ambitious web3-centered plan, comprising the formation of a top-tier community inspired by McLaren Special Operations (MSO), the brand's customization project, the production of NFTs, a bunch of IRL and virtual rewards, utilities, and experiences.

Thus, all MSO Lab members will get an opportunity to interact with McLaren Automotive and MSO teams and receive holders-only benefits, with 100% access to future drops. Those who are among the first to join the community will get special treats, including the never-before-seen digital sketch from the McLaren design team, a guided VR tour along with the McLaren Technology Center, and a chance of being invited to the closed McLaren Automotive events.

"I am delighted to be able to finally pull the covers off the MSO LAB digital community which we have created as a new way to interact with customers and fans in the Web3 universe,"  Gareth Dunsmore, Chief Marketing Officer, McLaren Automotive.

Now, let's take a closer look at the first NFT drop by MSO Lab, dubbed Genesis Collection. The invite-only, ultra-limited generative collection of 2,012 in total, featuring McLaren's iconic P1 and P1 GTR supercars, which had once pushed the whole industry to evolve. It has been a decade since the iconic McLaren P1 hypercar was introduced to the public, as evidence of the new era of innovations. Nowadays, this most sought-after supercar is at the forefront of another innovation – the entry of the McLaren Automotive into the metaverse.

The inaugural NFT drop is scheduled for May 11th at 0.5 ETH per token. Each of these 2,012 non-fungible supercars boasts different rarities with 5 tiers and 8 unique traits, including body color, paint finish, race liveries, and beyond. On top of that, according to the website, the five tiers are split into the following: "LAB Studio (1,000 pieces), LAB Studio+ (893 pieces), LAB Works (100 pieces), LAB Icons (5 pieces), and LAB Honorary (14 pieces that will be gifted to honorary members of the MSO LAB community)."

Holders of top-tier Genesis Collection NFTs will benefit from the Category One treatment within the MSO Lab, one of the most groundbreaking communities in the realm.

The brand-new McLaren NFT marketplace, developed in partnership with metaverse infrastructure platform InfiniteWorld is to hold the event.

Become part of a blue-chip community seeped through with a love for luxury, high speeds, and cutting-edge innovations, with the Genesis Collection by McLaren's Web Studio. 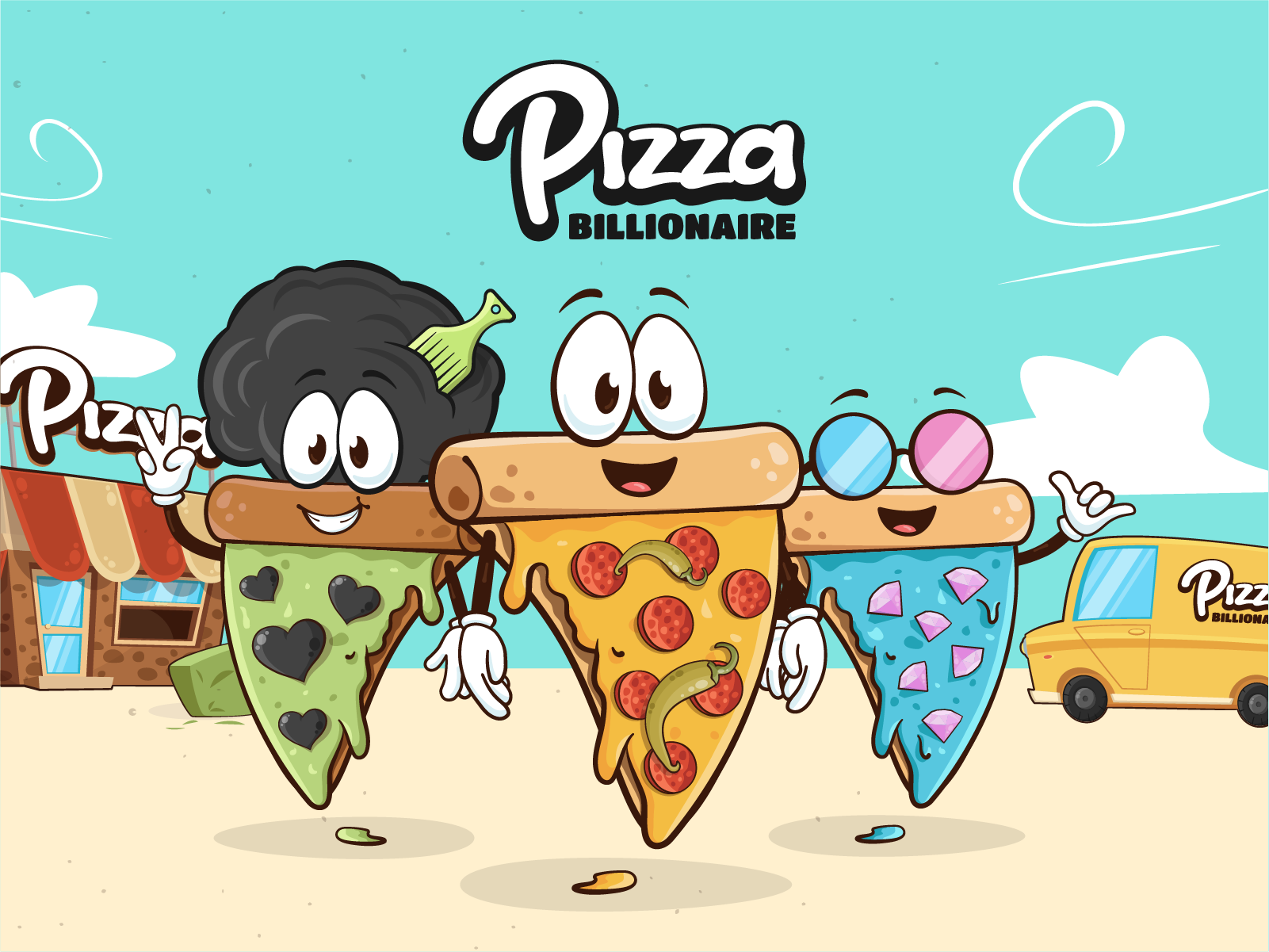 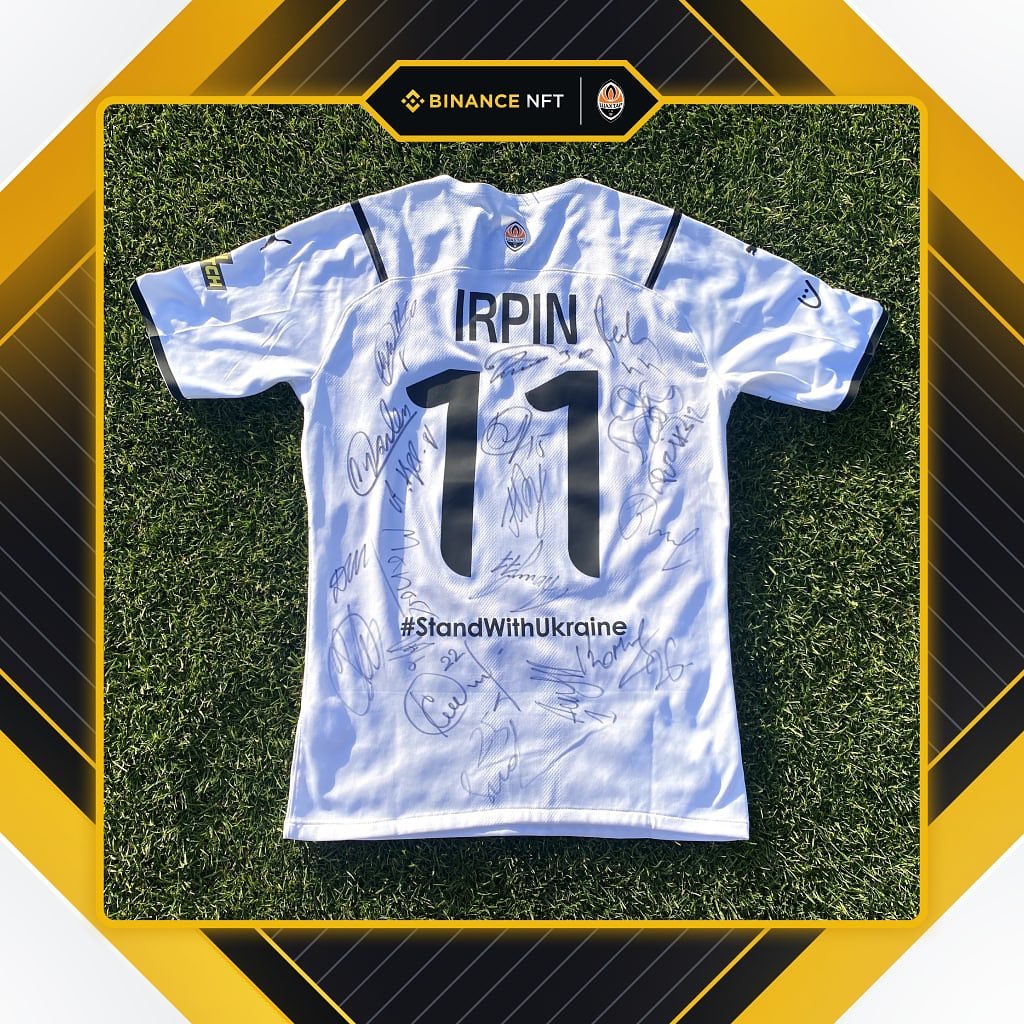 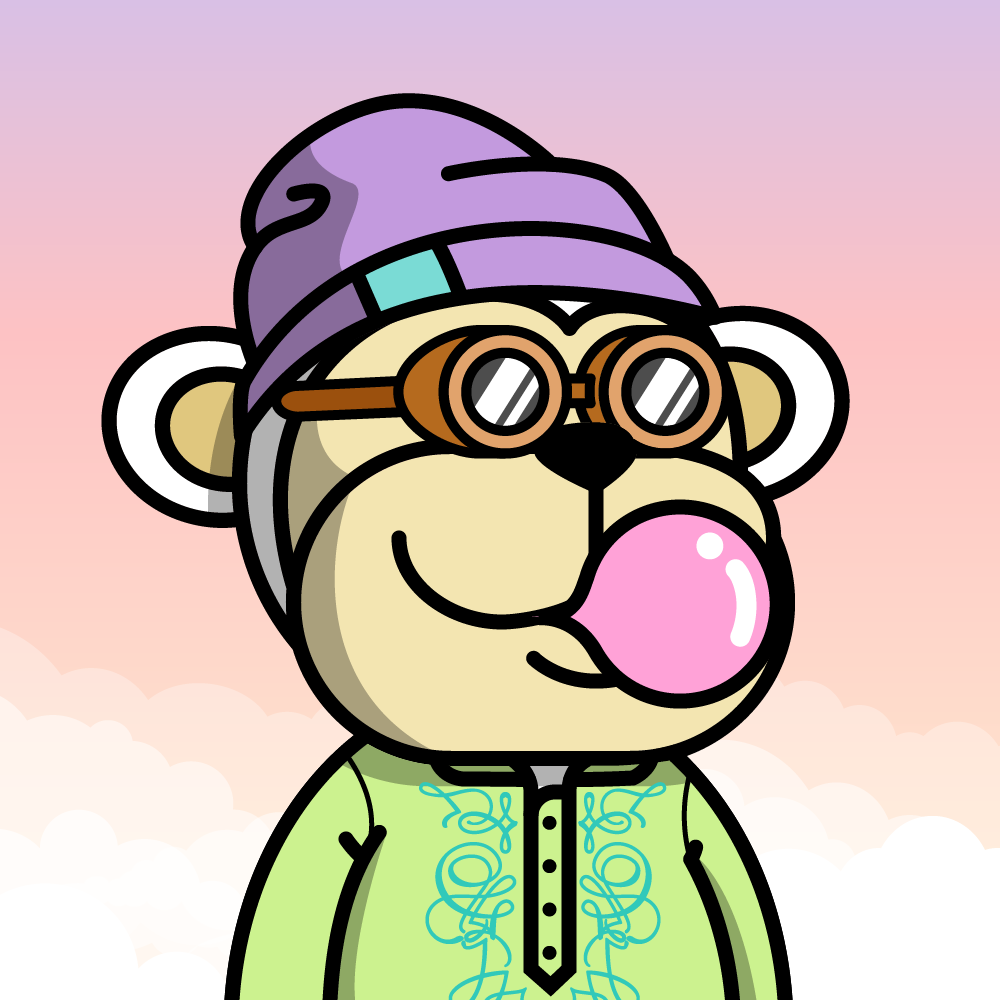