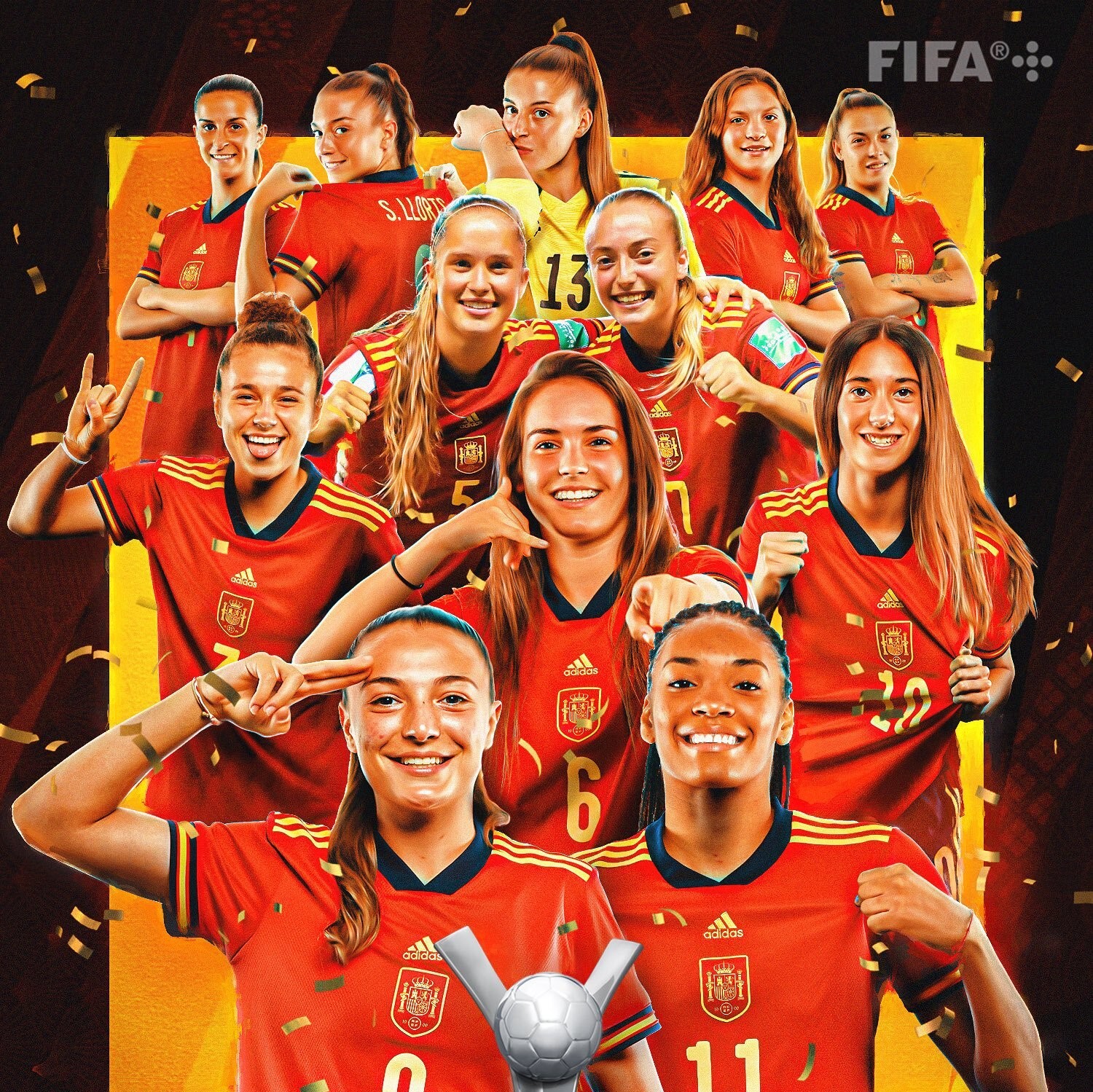 The top-tier soccer organization FIFA is about to launch its own NFT marketplace dubbed FIFA+ Collect, timed to the release of the soccer-themed collectibles in anticipation of the 2022 World Cup and FIFA Women’s World Cup.

The brand-new platform is planned to see the world later in September. For this, FIFA has teamed up with the interoperable web3 ecosystem Algorand to treat fans to "cheap, inclusive, and accessible" NFTs, featuring history-making soccer events of the World Cup, which goes live in November, as well as blue-chip visuals. FIFA+ Collect will be operated by the PoS Algorand blockchain.

After the launch, FIFA+ Collect will be fully compatible with any web and mobile devices. Moreover, the marketplace will be multilingual with Spanish, French, and English versions at start, with some more languages to be added in the long term.

The Algorand x FIFA partnership is mutually beneficial for both companies. While the blockchain ecosystem will promote FIFA's further development in NFT and crypto assets, the soccer alliance will boost Algorand’s advertising and media presence.

“Just like sports memorabilia and stickers, this is an accessible opportunity for fans around the world to engage with their favorite players, moments, and more on new platforms,” Romy Gai, FIFA’s Chief Business Officer.

Supreme, limited-edition digital collections will be dropping in several stages, exclusively via the FIFA+ Collect NFT marketplace, allowing everyone willing the most bountiful perks, emotions, and utilities.

Sniff the wind for updates and don't mind dropping by FIFA+ Collect when it goes live to grab a couple of blue-chip soccer-inspired digital artworks.

LG Electronics Rolled Out Its Own NFT Marketplace Accessible from Smart TVs WOAI Will be Distributing 5 Free Zeros to the Best Creators — Founder's Interview Everything You See is Bespoke, Every Building is a Mintable, Hand Drawn, 1/1 NFT — Creator's Interview