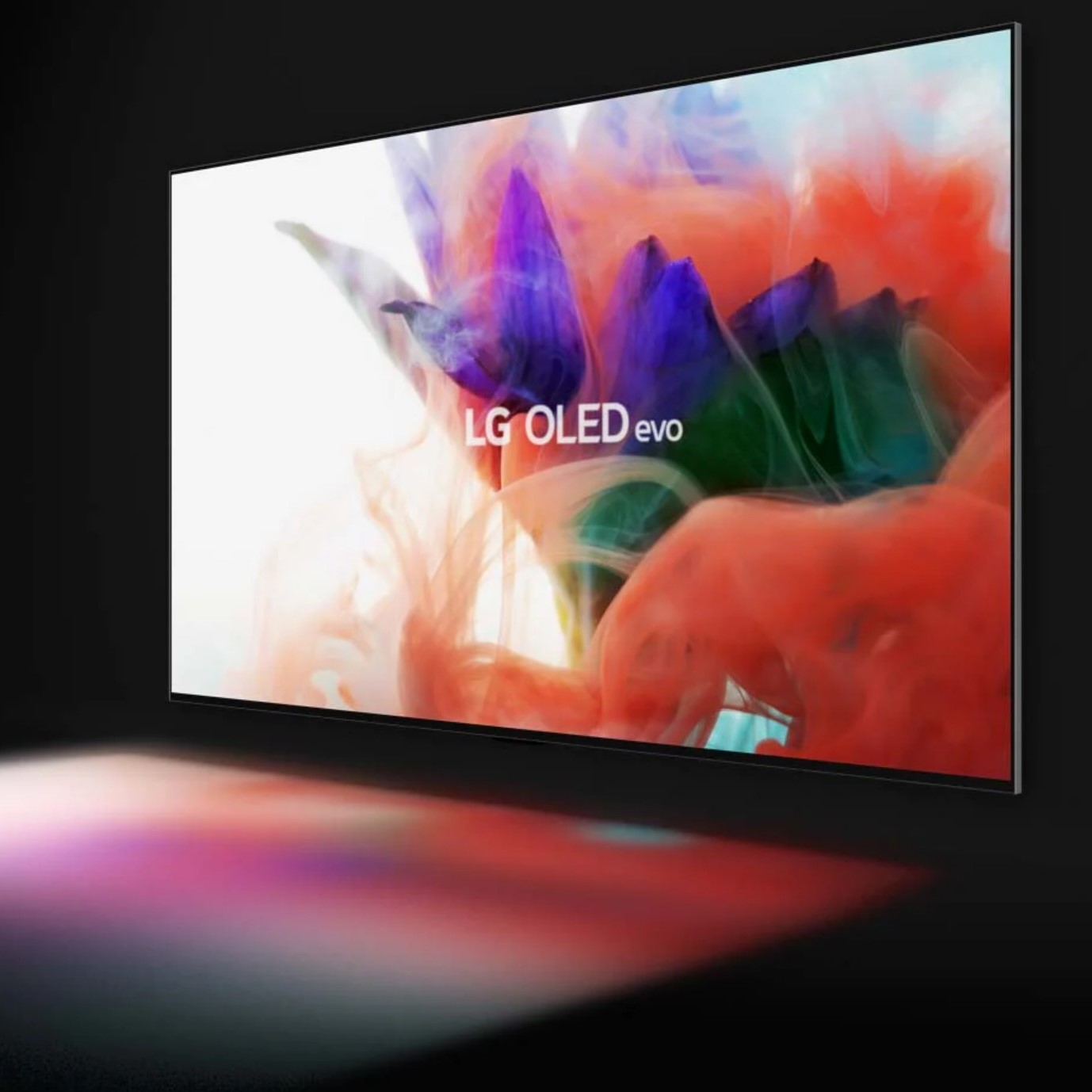 On September 5th the South-Korean techno giant LG Electronics officially launched its own NFT marketplace. The brand-new platform titled the LG Art Lab went live soon after the company introduced its rollable TV, the LG SIGNATURE OLED R, at The Gateway – an exclusive exhibition of NFT-centered art and collectibles at Art Basel Miami in late 2021. Then, LG Electronics teamed up with Christie's to provide renowned NFT artists with LG OLED displays. The initiative allowed creators to showcase their digital artworks on LG’s cutting-edge gadgets.

Currently, the LG Art Lab is only available for US residents who own LG TV running webOS 5.0 or later, accessible right from the home screen. This allows for viewing, exploring, and trading of NFT artworks. On top of that, the platform allows users to preview profiles of renowned artists and upcoming NFT collections featured in LG Art Labs Drops, while the real-time Live Drops timer offers to purchase the just dropped collectibles in a twink.

To induce seamless and fast transactions via the company's own crypto wallet app Wallypto, LG has partnered with the Hedera network. LG first joined efforts with Hedera back in 2020, when the technological company entered the Hedera governing council with such giants as Google, IBM, Deutsche Telekom, and others on board.

“Wallypto, built on Hedera, has been developing since September 2021,” Chris Jo, senior vice president, head of platform business at LG Electronics home entertainment company said, adding that “its beta version of the wallet launched this week in August.”

Besides, according to Jo, each transaction on Hedera is as low-cost as $0.0001 cent without hidden extra costs and pitfalls.

Thus, LG Electronics is gradually gaining pace in the web3, coming on the heels of another South Korean techno titan Samsung, who came up with the NFT integration in its smart TV line.

WOAI Will be Distributing 5 Free Zeros to the Best Creators — Founder's Interview Everything You See is Bespoke, Every Building is a Mintable, Hand Drawn, 1/1 NFT — Creator's Interview Meta Launches Multi-Chain Cross-Posting between Instagram and Facebook