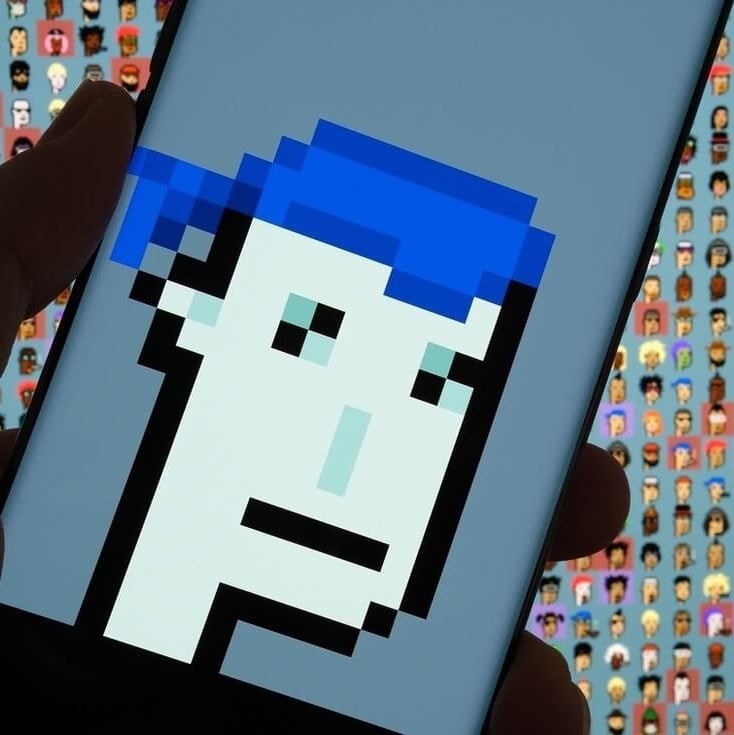 It has been quite a while since Yuga Labs announced the acquisition of the iconic CryptoPunks and Meebits NFT collections from Larva Labs. Currently, Yuga is shaking NFT grounds with another big news, as the head of Non-fungible tokens at Christie’s, Noah Davis, announced his joining Yuga Labs as a Brand Lead for CryptoPunks.

Davis' influence in the realm can't be underestimated. It was he who was at the root of Beeple’s The First 5,000 Days piece auction, which is the most valuable NFT sold for $69 million. Led by Noad Davis, the British auction house Christie's made a whopping $150 million in only NFT sales last year.

The news about hiring Davis was announced on Twitter on June 19th. "I’m humbled and honored to announce I’ll be leaving my current post in July to steward the CryptoPunks as Brand Lead under the umbrella of Yuga Labs," David's tweet reads.

To chill the hype, Noah adds that there won't be any “rushed utilities or thoughtless airdrops” for the CryptoPunks holders timed to his assignment.

A tweet from Yuga Lab co-founder Garga confirmed the hire of Noah Davis, alongside Yuga's plans to return the rights of ownership to CryptoPunks holders.

For now, even despite the global bear market, CryptoPunks remains one of the most traded NFT collections of all time. Although the floor has risen by about 40% so far, the NFTs are not likely to suffer from the decline in the traded volume.