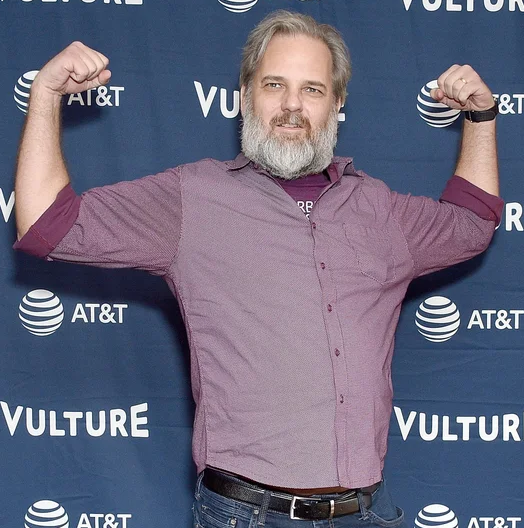 Even against the background of the overwhelming downtrend, NFT madness is capturing more and more media space. Currently, the media giant Fox Corporation has announced its intent to invest a whopping $100 million into the experimental NFT TV-related shows.

Thus, Fox Corporation is about to invest $100 into the NFT-based TV program creation. According to Fox Entertainment CEO, Charlie Collier, Fox is to fully own the upcoming NFT series, alongside founding a “creative community” to promote a healthy “brand ecosystem.” The media giant will also create its own NFT marketplace to operate NFTs featuring the one-of-a-kind TV characters NFTs and GIFs, stake and trade the corporate token, and lots more. Insiders report that the project will be driven by the Ethereum blockchain.

Krapopolis is likely to become the inaugural NFT TV show, while neither the launch date (except for fall 2022) nor the marketplace for its backup has been announced so far.

As for the show itself, it will be an animated NFT-focused series transferring a viewer to the times of Ancient Greece. According to Fox Entertainment, Krapopolis "covers a group of humans, gods, and monsters attempting to run one of the world’s earliest cities without killing each other."

Krapopolis fans will be able to collaborate on “character development” and benefit from multiple perks as NFT holders.

Time will show what other benefits Fox Corporation is preparing for its fans. But, according to the recent announcements, it's going to be something truly gorgeous!