The Whole Idea is to Build the Metaverse Adventure Game, Replacing Aladdin with Abu — Founder's Interview 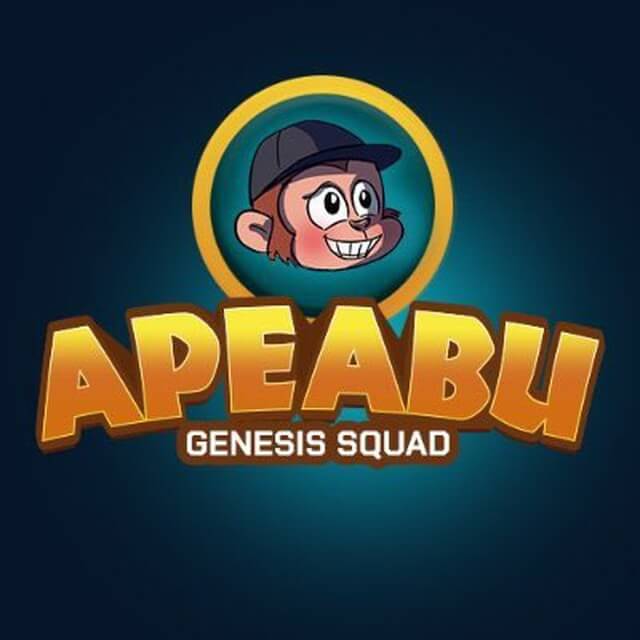 We are joined by Henry — Operations head, Blockchain Developer, and founder of ApeAbu Genesis Squad NFT.

Chris: ApeAbu Genesis Squad NFT is purely based on the story of Alladin. How have the tokens been created to make them all so different and yet so clearly resembling Abu, the ape?

Henry: The NFT is are only inspired by APE figure, but the Abu from Aladdin is older than NFT apes. The whole idea is to build the Metaverse adventure game, replacing Aladdin with Abu, as the hero.

Chris: In fact, there are 2323 tokens in the first Chapter. How have you differentiated the rare tokens? Do you have a rarity reference chart?

Henry: Yes, the rarity has been a major concern with regards to clothes, posture, facial expressions, background, and power tools when they are deployed in-game.

Chris: Along with this, what is the price for one ApeAbu Genesis token? Are the rare tokens more expensive?

Henry: No, the tokens are secondary traits that will be launched in chapter 3 ( game ) , these will be likely in-game elements, treasures, lands and the lamp of genie.

Chris: Also, there is an Abuverse game based on the princess hunt. What exactly is the story of gameplay? How will these tokens interact in the game?

Henry: The game is just like the traditional Aladdin game turned into more advanced graphics, the character itself is an NFT and its wearable too. The Character will explore the Abuverse while looting treasure, and clearing points. Out of 15 Stages, the 7th Stage will offer a Lamp NFT that brings Genie ( NFT) for the help with superpowers and the 10th stage will bring in the mat to fly. Finally finding the princess full of rewards.

Chris: Likewise, it is expected that a second chapter of the ApeAbu tokens will be launched very soon! What will those NFTs look like? How will they add to the series of the ApeAbu’s?

Henry: The token - $ABUZ is basically the network currency and will be game points too with a carefully designed tokenomics. The tokens will be used as fee to buy in-game elements and eventually listed on the exchange too.

Chris: Apart from this, what are the other benefits of holding an ApeAbu token? How else can the holders use their tokens?

Chris: Before closing, please share some important pointers from your roadmap? What are the major milestones you hope to achieve this year?

Henry: We have a clear vision - Build the Abuverse - Metaverse game. Divided into 3 main milestones

Our team is working on designing & developing of the game prototype and in line with setting up technical works for Oculus VR platform.