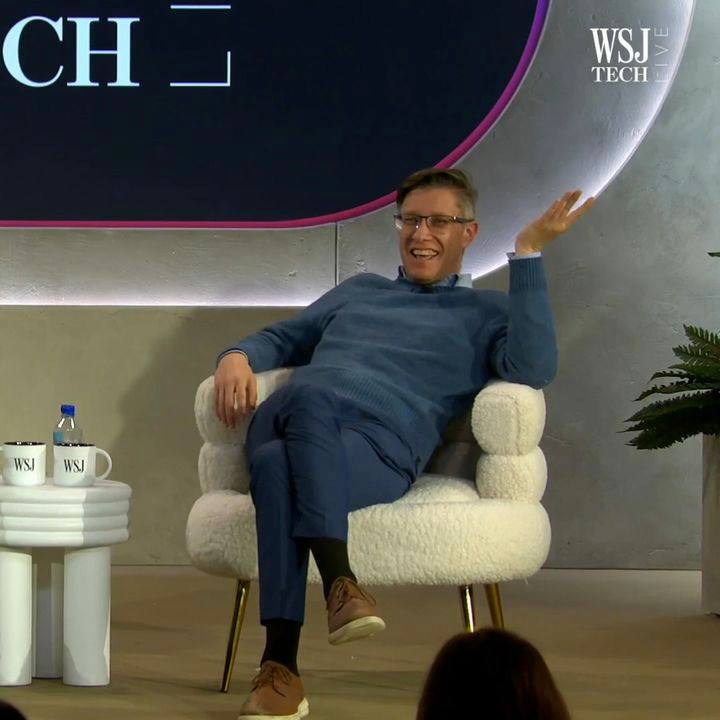 Needless to say that bypassing 2022 has been quite challenging for the whole web3 ecosystem, and the NFT world is no exception. Against the major recession in crypto prices and the global economic uncertainty, the non-fungible market was quite turbulent. However, while some keep complaining about the crypto winter and the reduced demand for NFT art, such industry mastodons as Michael Winkelmann, better known as Beeple, has never lost his faith in NFTs. Regardless of the global recession, Beeple still believes that all physical art will have NFT copies in the near future.

On December 23rd, the highest-valued NFT artist participated in The Wall Street Journal's annual Tech Live event, where he spoke to WSJ art-market reporter Kelly Crow on the NFT art market. Thus, when asked whether the NFTs are dead, Beeple compared the current NFT downtrend with the situation concerning Bitcoin.

"I did pull some money out, but I put it back in," Winkelmann commented on his relations with Bitcoin, implying the same cyclical principle to NFTs, adding, "Because I do believe in this technology long term."

With a sturdy belief in blockchain, Beeple is also a great supporter of NFTs. Thus, the influential artist advises creators to focus on projects that will ‘hold long-term value’. They should make something either entertaining or stuff that will provide utility for the community 'to make people's lives easier'.

Further, speaking with Kelly Crow on the possibilities for artists in terms of using NFT, Beeple suggested that the technology will largely help the art industry, providing supreme methods of ownership provenance, as well as storing authentic data.

“I think all paintings will eventually have NFTs attached just because again, it’s a better system than just handing you a piece of paper. Okay, here's the certificate of authenticity,” Michael Winkelmann said. Further, he continues this thought, saying: “If you had a standardization around ‘this is a painting,’ you could have all the provenance in the metadata of that NFT. You could have [that data on] where that painting was shown. So it’s all there and it's searchable in a database.”

Beeple also says that even the overwhelming crypto winter didn't prevent him from creating NFT arts daily, using 3D animations and other cutting-edge techniques, as NFTs are not dead but, on the contrary, are one of the most beneficial forms of art ever existed. Additionally, while his NFT arts greatly resonate with the current events in the world, it echoes in people’s hearts. Thus, Beeple advises creators bound to the up-to-date reality not to forget about urgent issues burning in society.

Moreover, speaking to the WSJ reporter, Winkelmann gave another piece of advice to collectors, suggesting they should "look through the hype" and pay attention to the team behind this or that collection. Thus, each minter should primarily analyze and dive deeper into research before proceeding to the mint.

Finalizing his interview with The Wall Street Journal, Beeple assured the audience that NFTs will eventually become irreplaceable must-haves in artsy circles. According to the guru, the non-fungible decentralized benefits will help build a standardized art database that “everyone relies on.”