Bitlectro Labs is a browser-based 3D marketplace that offers audio and visual NFT, which are redeemable for physical media. Bitlectro Labs collaborates with artists and musicians to create a subsequent audio-visual NFT release. In 2021, Bitlectro Labs released Dreamloops, a series of audio-visual non-fungible tokens (NFTs) generated through a program.

The NFTs are Minted on the Ethereum blockchain and hosted by an Interplanetary File System (IPFS). The Dreamloops NFTs feature 16-bit retro-style musical loops. Each NFT represents a unique album art. 10,000 Dreamloops were minted in the first release, estimating a price of $59 (USD) per NFT. Among the 10,000, 1 in 5 Dreamloops, i.e., 20% Dreamloops, are redeemable for physical media. The Dreamloops released from Bitlectro Labs are arranged in chiptune-style musical loops. The loops have unique melodies, basslines, and drum beats. Each tune has a corresponding cover or album art, made in a retro 16-bit fashion but having unique retro-futurism visual elements.

Both Bitlectro's elements and features of the music and cover art have a fixed scarcity. Some covers are animated, have unique features, and sometimes one Dreamloops in the edition. Others are not as rare, hence commonly found. Musical compositions are shared across the collection, represented in two forms, i.e., uncommon, rare NFTs, and the more obtainable having common releases.
The artworks design in the Physical elements is in various levels of scarcity. Therefore, some elements are easily found, while others are uncommon. Despite their scarcity, all the common Dreamloops have some animated elements, such as a background, while the uncommon Dreamloops have a unique animated foreground element. Common Dreamloops are not meant to be redeemed for physical media, unlike the uncommon and rare Dreamloops.

Users can also earn through Staking. Staking occurs where the user keeps their Dreamloops in a self-custodied Ethereum wallet, e.g., MetaMask. They are then held at that wallet address for 182.5 days. When the days are over, users will receive an ERC20 redeemable token. They spend the staking token on the platform's portal to receive a physical pressing. The redeemable redeemed vinyl or cassette is shipped to the holder. There is only one physical pressing from every redeemed NFT, increasing the uniqueness and scarcity of one-off pressings.

The marketplace runs on the Ethereum blockchain, but it uses Dreamloops as the native token. It is open to all individuals to have a community of fans and collectors interacting directly with the artists they love.

On the platform's website, there most highlighted parts are:

Individuals can create solo projects in Bitlectro Labs and earns Dreamloops, a native token. This NFT project is focused on promoting digital contents done by Artist and creating a platform where they can interact with their fans through incentives. 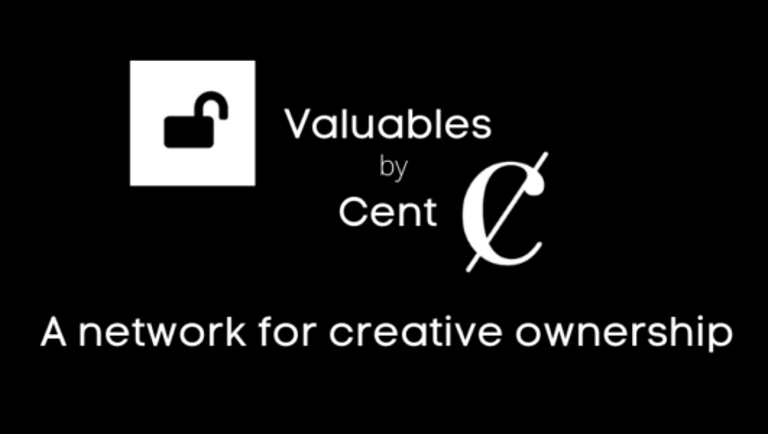 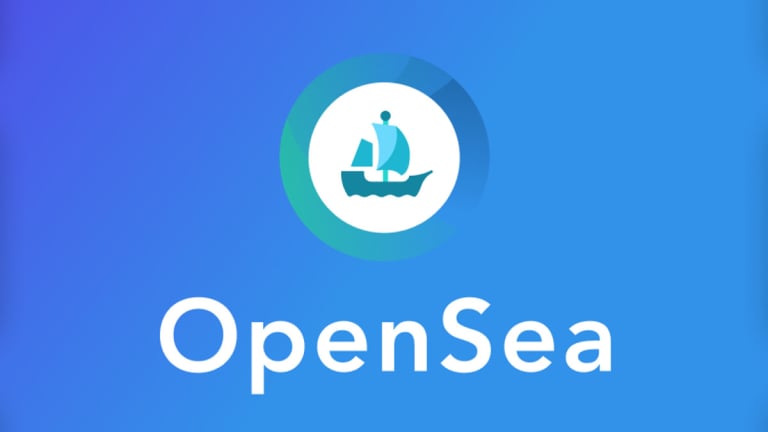 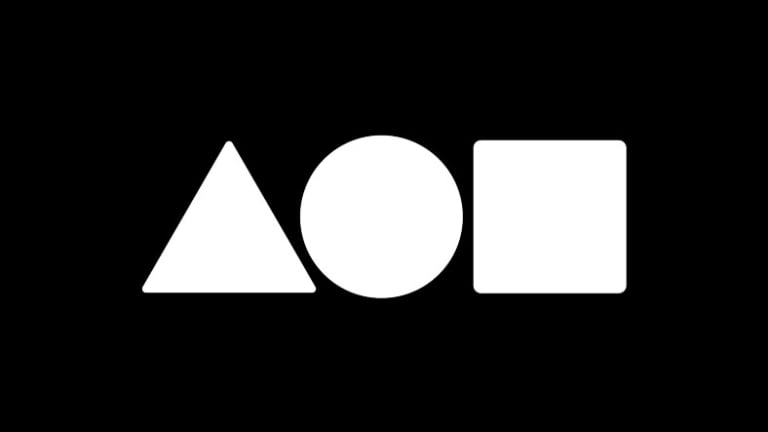