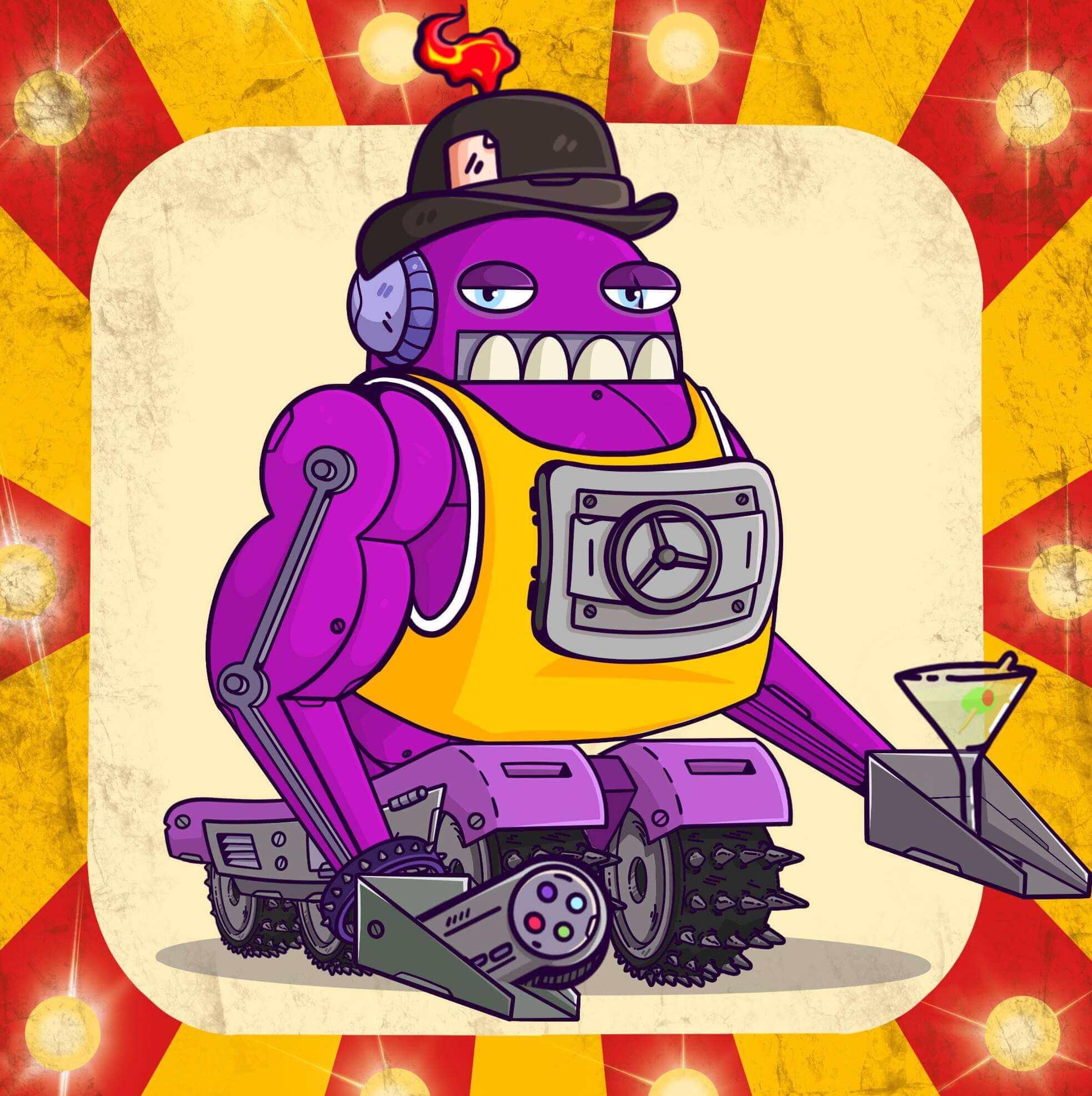 Created nearly 20 years ago by artist Gary Chapman, The OddBots are finally coming to life via the blockchain. In the early-2010s, this project was sold to Warner Brothers as a motion picture film, but was bought back by Gary who wanted to release the project himself. After collecting some dust in a box, Web3 came along and allowed for this story about robots coming to life to breathe. Comic books, motion picture films, free character drops, and so much more comes with this LA-based project! 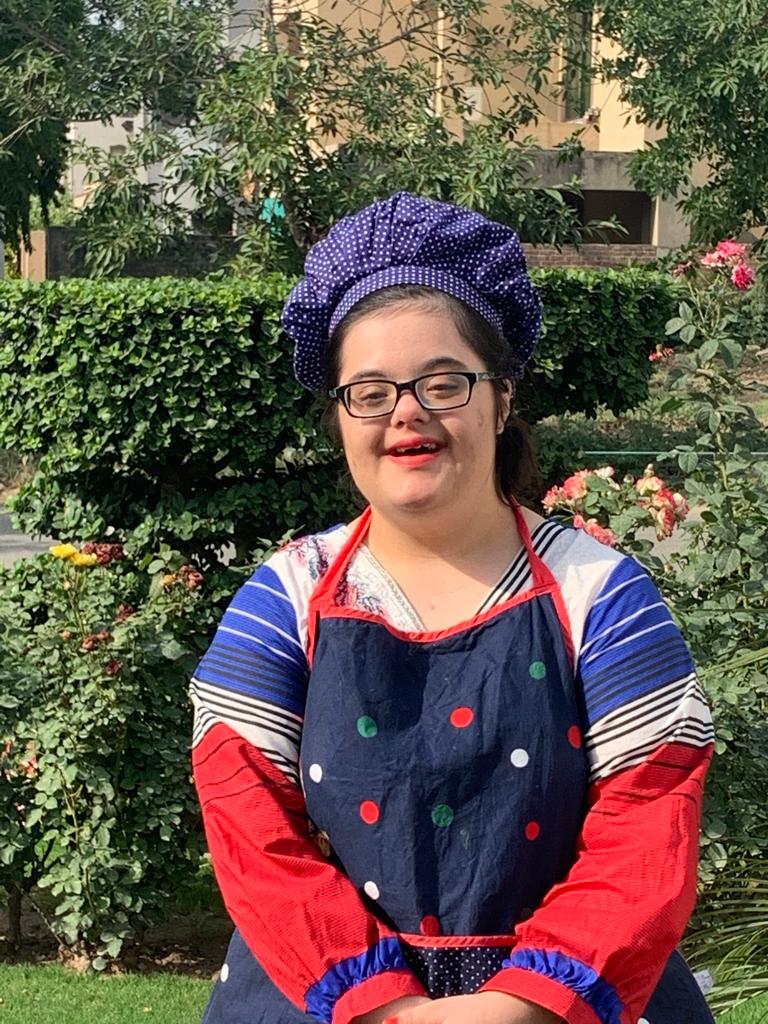