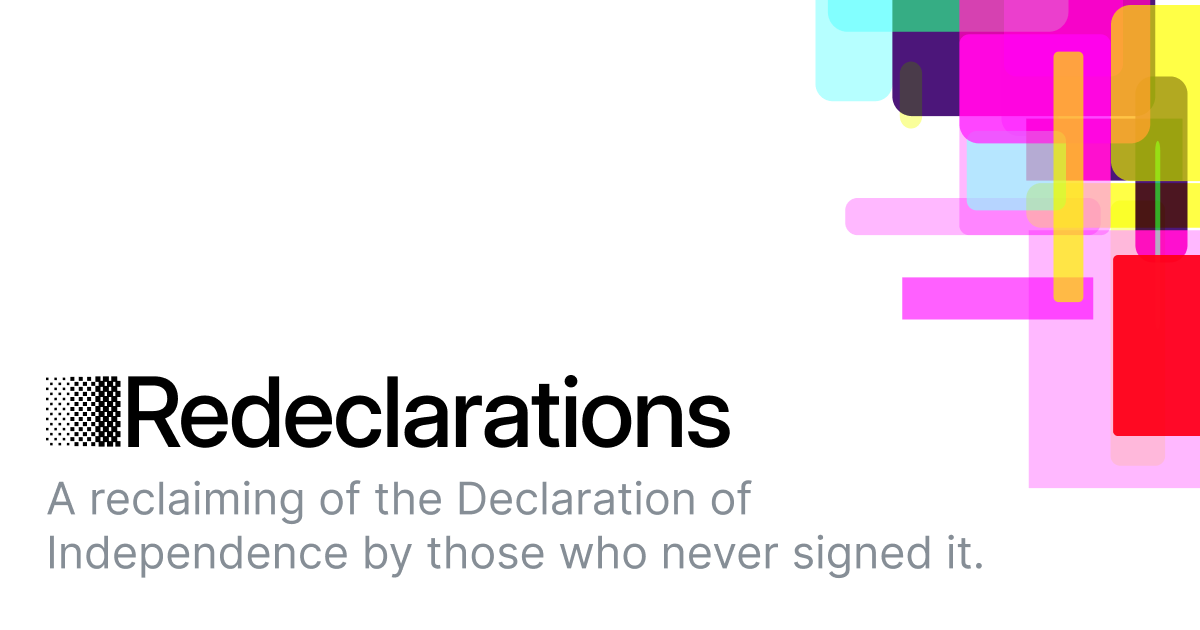 Redeclarations is a reclaiming of the Declaration of Independence by those who never signed it.

The Declaration of Independence marked America’s exit from the British Empire. Redeclarations are an invitation to depart again, break from today’s America, and embrace a redefined nation. By minting bits of the old declaration, we’re taking ownership of this nation’s founding document and redeclaring this country.

A revolution never concludes. A country is an eternal dream dreamt by all its people, old and new. Out of the 56 signatories of the original declaration, 8 were immigrants. None were Natives. Redeclarations resets and corrects the beginnings of this country by giving all of its parts a voice.

The new signatories will be able to select the words and sentences of the Declaration that speak to them. Their selections will be a collective erasure of the past, a revealing of new potential meanings within the original document, and a seeding of kernels of unexplored futures.

As the project evolves, the declaration will evolve into a marked—and colorful—document, a communitarian revision of the original where each signatory can claim a literal space and a colorscape. 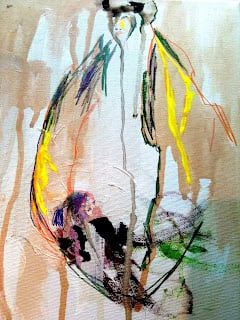 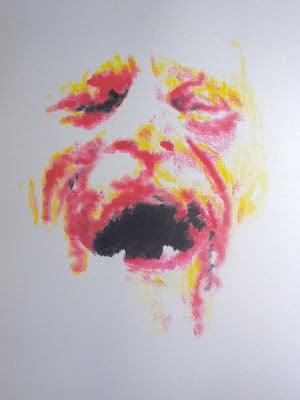 The Magic of Painting