Once in the distant past, A famous scientist, inventor and futurist predicted that human evolution would comprehend the knowledge of gene cloning of all living things. The whole world was against conducting a kind of such research in support of ethics, the philosophical concept of life and the foundations of the world's confessions. However, the research was secretly carried out by fanatics and atheists who dreamed of turning the earth into Eden, but each new experiment brought them to the problem of mutations and their number gradually increased after birth. Scientists have refused to comply with the laws of quantum mechanics, which reject the existence of perfect copies of any object. Their many years of research led to terrible consequences, and the monsters came out of children's nightmares into real life, then the bloodiest sweep took a place in the whole history of all mankind. All traces and materials that could serve as laboratory manipulations were destroyed. There are only beautiful pixel images of birds, bears and dolphins that once existed on information carriers. 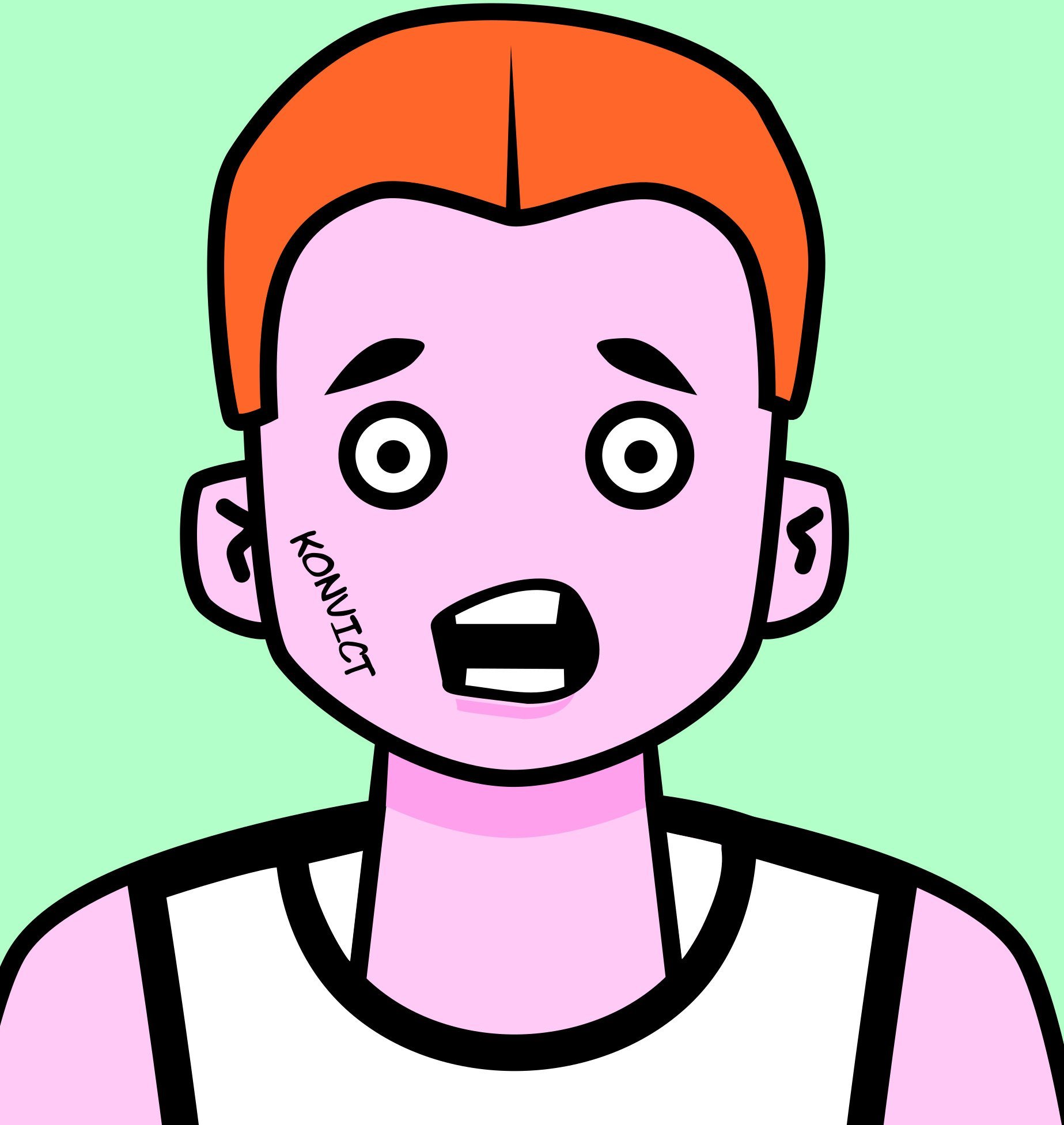 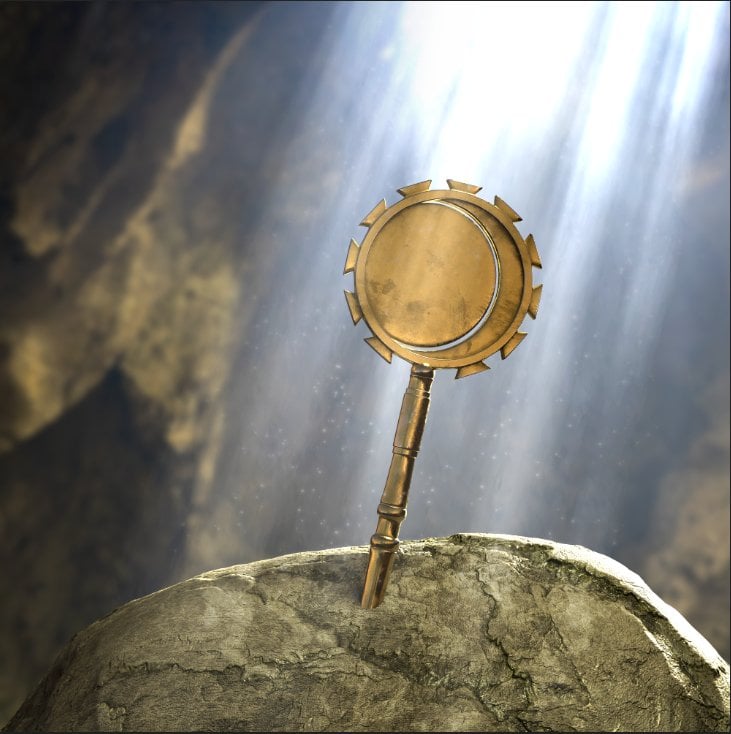