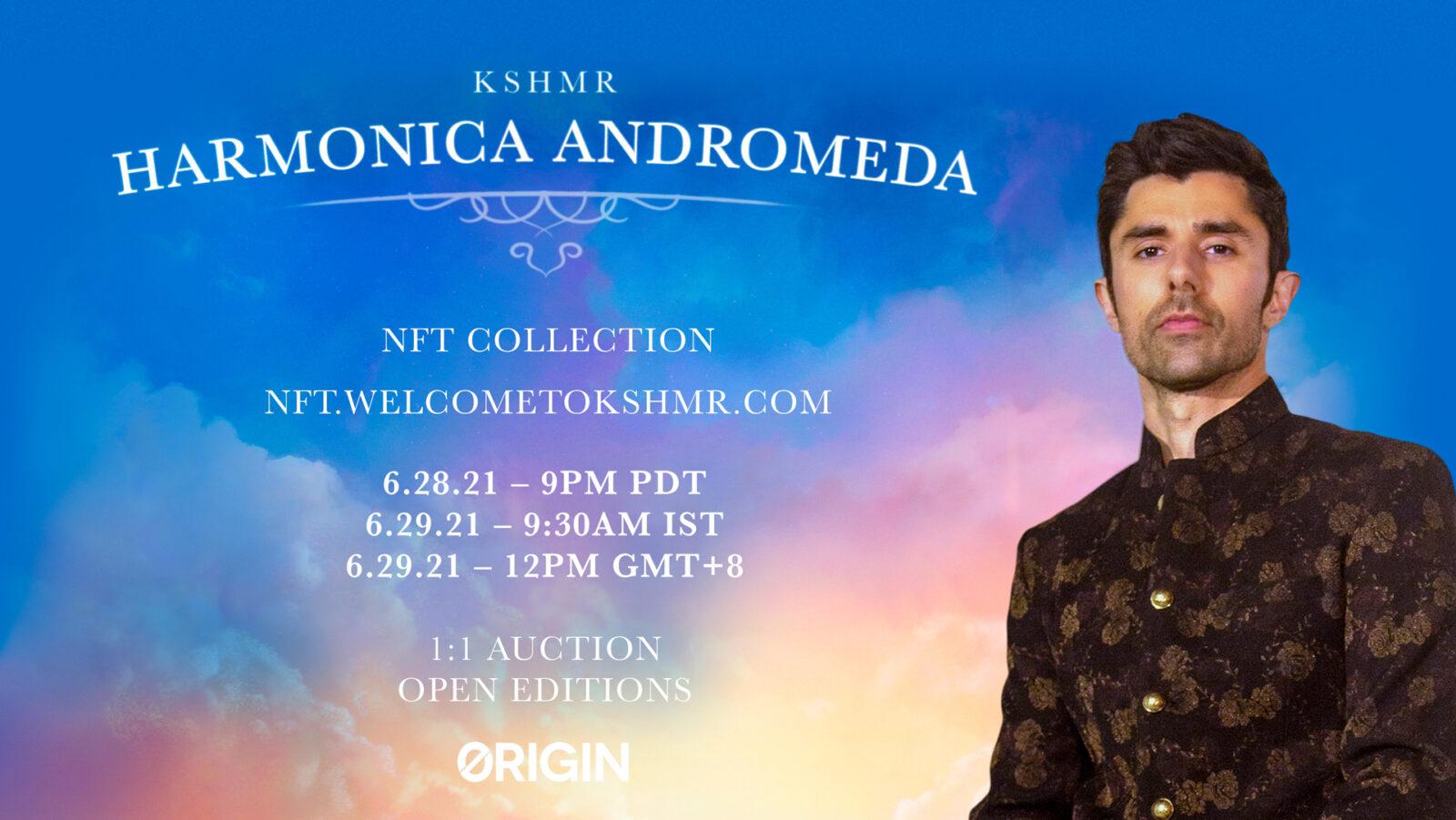 unverified
Drop's mint website was not verified by its submitter in our Discord community
June 28, 2021 – July 01, 2021
Website Source

Fresh off the back of the recent success of his debut artist album Harmonica Andromeda, dance music superstar KSHMR is set to give collectors a deeper look into his album and artistry with his first-ever NFT drop, happening on Monday June 28th in partnership with Origin Protocol.

The NFT drop will begin with a round of Open Editions designed around music and art from the album. Starting Monday, June 28th 9 pm PST // Tuesday, June 29th 6:00 am CET // 12 pm GMT+8 collectors will have 60 minutes to purchase NFTs at a fixed price during a limited window of time.

Right after the drop closes, a 48-hour auction will open where bidders will have the chance to win the Harmonica Andromeda Platinum Tier package, the most comprehensive KSHMR fan and collector experiences ever offered. In addition to a 1 of 1 NFT, the winner will receive two Lifetime Passes to any KSHMR headline show and an Exclusive Artist Ride Along Experience, where they will live like an artist for one day - joining team KSHMR from hotel to greenroom to stage, along with being brought on stage for at least 2 songs during KSHMR’s set.

As the ultimate collector benefit, the winner will also receive KSHMR’s final Song Stems from the entire Harmonica Andromeda Album, i.e. the individual WAV’s from his production sessions. This provides the winning collector an exclusive deep dive into each element of how the music was made.

"Putting together these NFTs brought me back to being a kid at the record store, digging for special editions to get more insight into my favorite artists,” says KSHMR. “It's my way of giving people a deeper look into the art and characters of my music,” KSHMR explains.

With over 1 billion streams to date and multiple chart-topping singles, KSHMR has established himself as one of the most prolific producers in dance music today. He first built his reputation around a slew of big-room festival anthems, such as ‘Secrets’ ‘Megalodon’ and ‘Wildcard’, and has since established industry-leading label and brand Dharma Worldwide and headlined major festivals across the globe including Coachella, Tomorrowland, Ultra Japan, and Sunburn India.

Collectors can sign up for email alerts and also preview the collection at http://nft.welcometokshmr.com for one week leading up to the launch on Monday, June 28th 9 pm PST // Tuesday, June 29th 6:00 am CET // 12pm GMT+8.

Always continuing to push artistic boundaries with his music and visual artwork, The Harmonica Andromeda Deluxe NFT drop continues to cement KSHMR’s status as one of the most pioneering artists in the electronic music sphere. 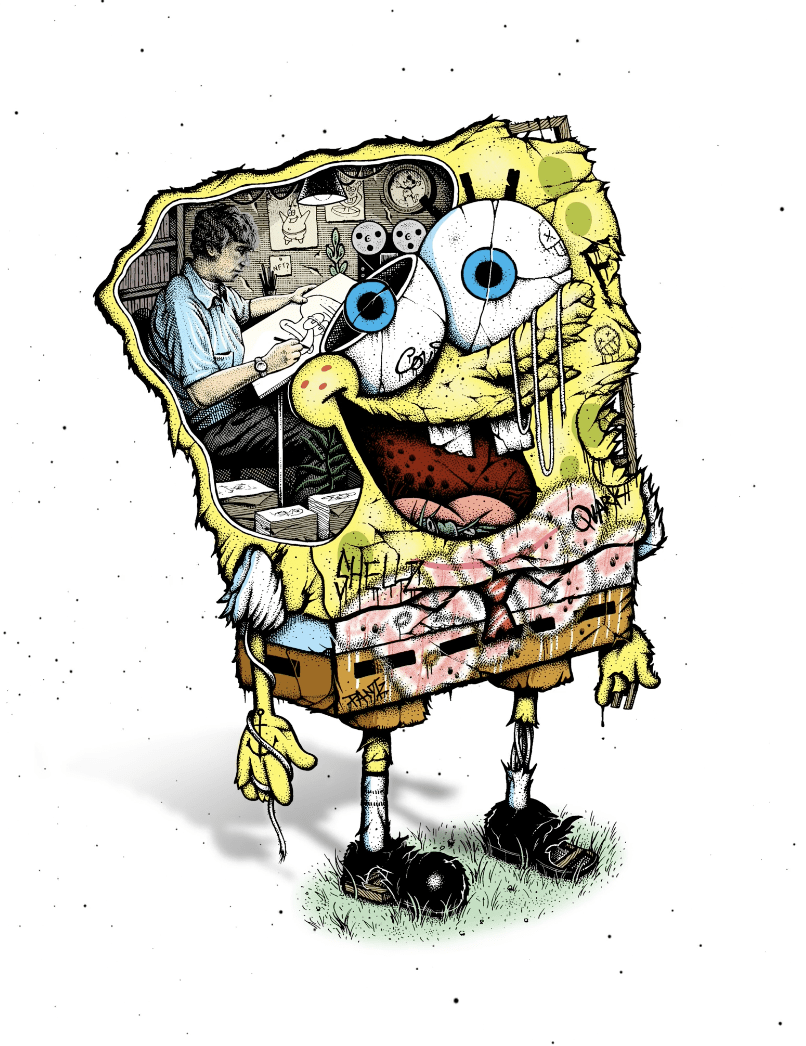 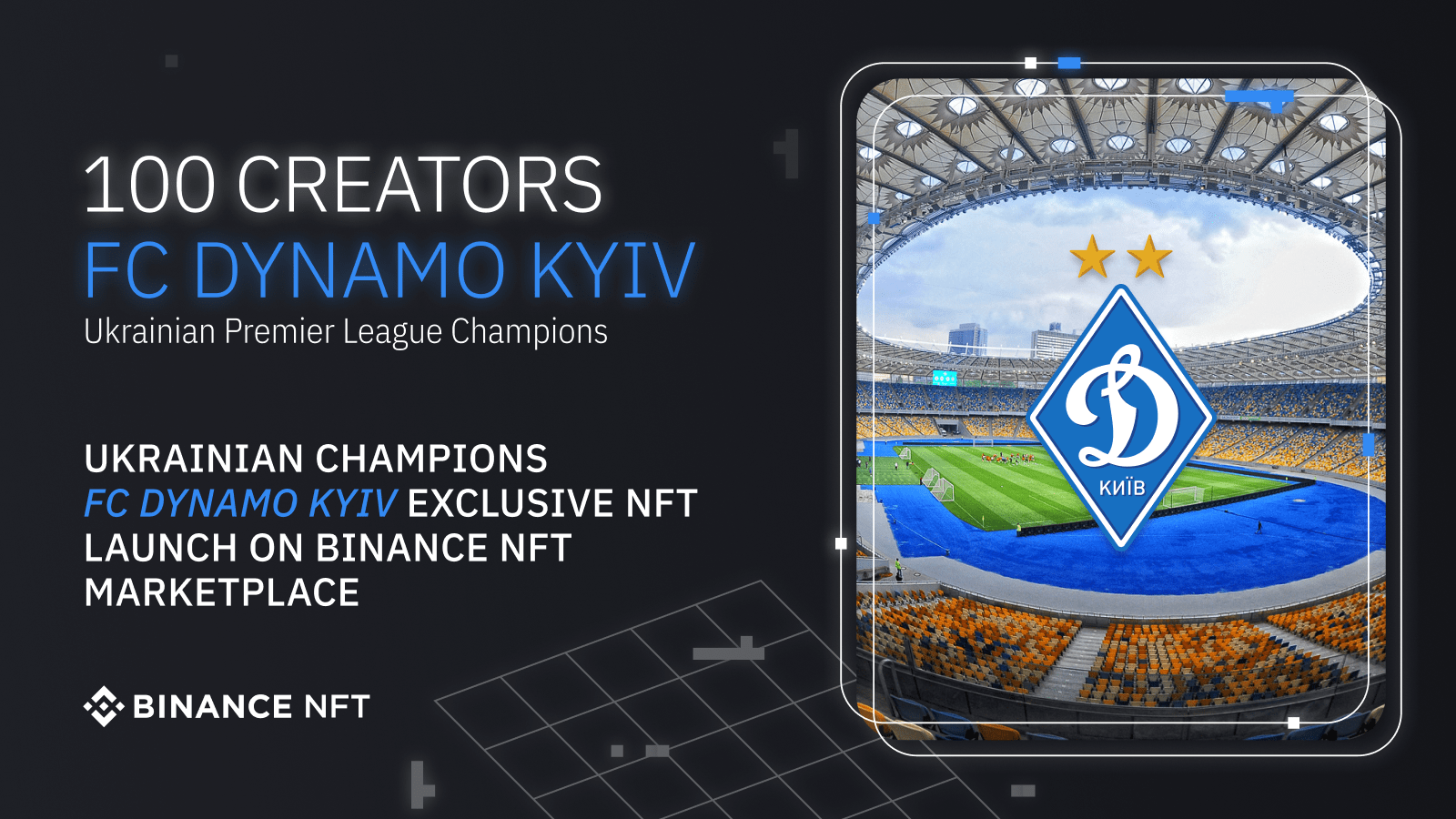 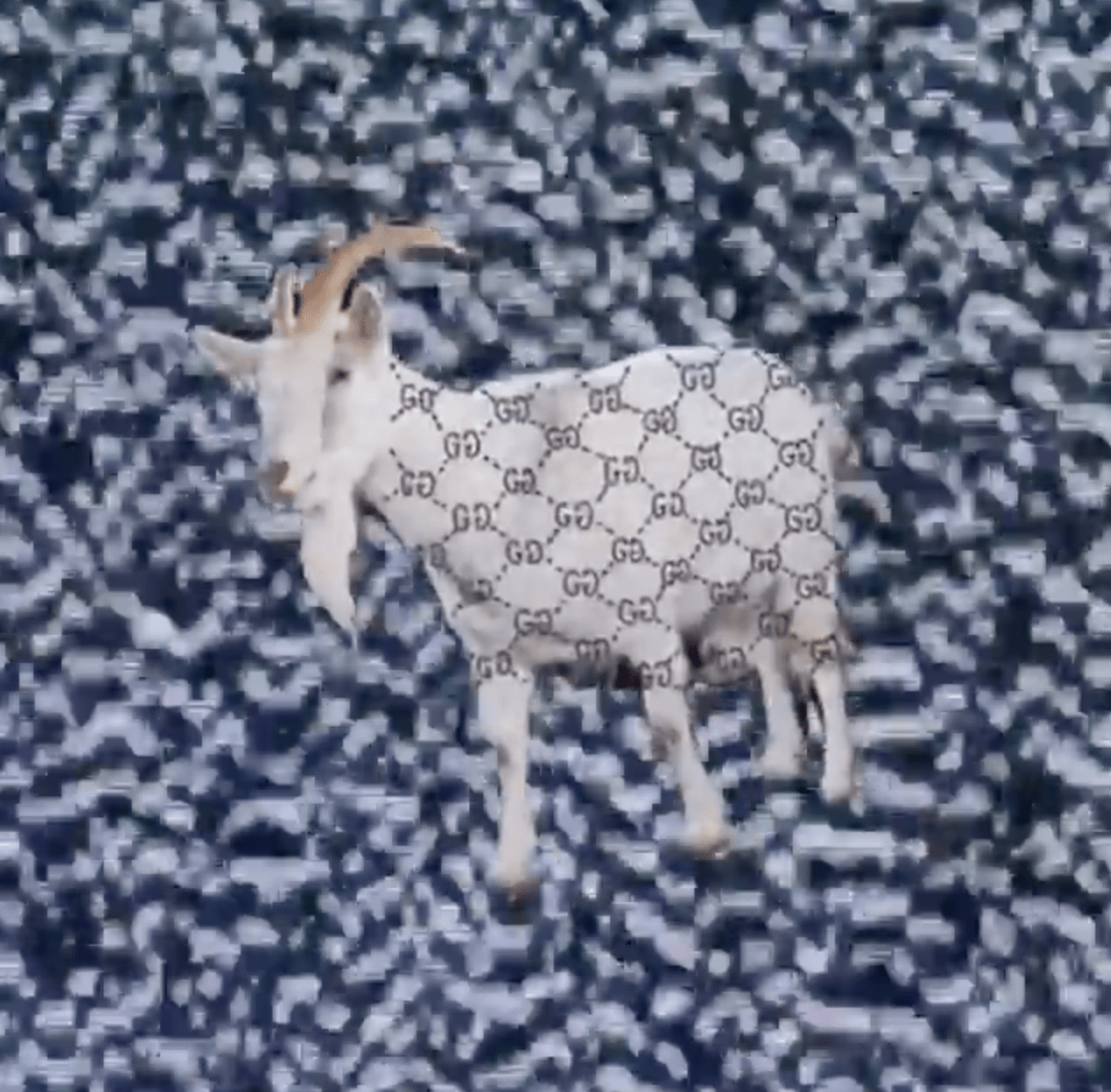 I’d Buy That For A Dollar by Trevor Andrew