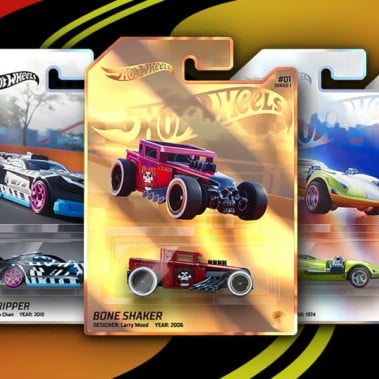 After last year's Hot Wheels Garage Series 1 NFTs had made a big splash, toy-maker Mattel is ready to introduce the second series of Hot Wheels tokens on WAX. Following in the footsteps of the prior collection, Garage Series Two will also feature tokenized Hot Wheels die-cast models, but with some additional benefits for their holders.

As it was with Garage Series One, the second drop will display the detailed specs on each model's trading history and its rarity. But this time, there will be a new feature called Showroom for only 0.14% of cars in the ultra-rare category. Other rarity specifications won't differ from those in Series One, including:

Following the first series of tokens, the Hot Wheels Garage Series Two will drop in blind packs priced at $25 each. With a total supply of 26,231 NFT packs, seven tokens in each, the whole collection counts to a whopping 184,247 pieces. Some of the luckiest holders will benefit from winning physical Hot Wheels car models.

The Hot Wheels Garage Series Two on the WAX blockchain will be available for public mint on March 31st at 1 pm EST. To get into the fuzz, you will have to join the official queue on the Hot Wheels official website. All die-cast car tokens can be sold on the secondary market via partnering platforms like NeftyBlocks, NFTHive, and AtomicHub. 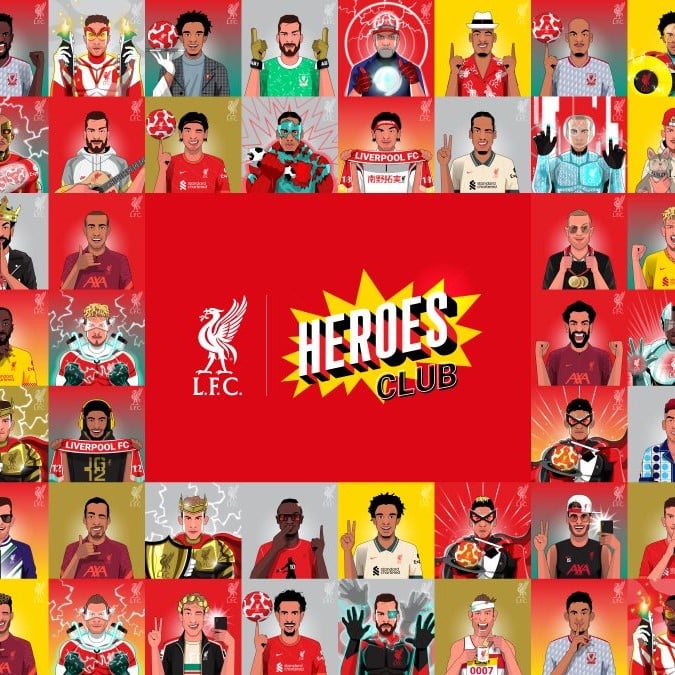 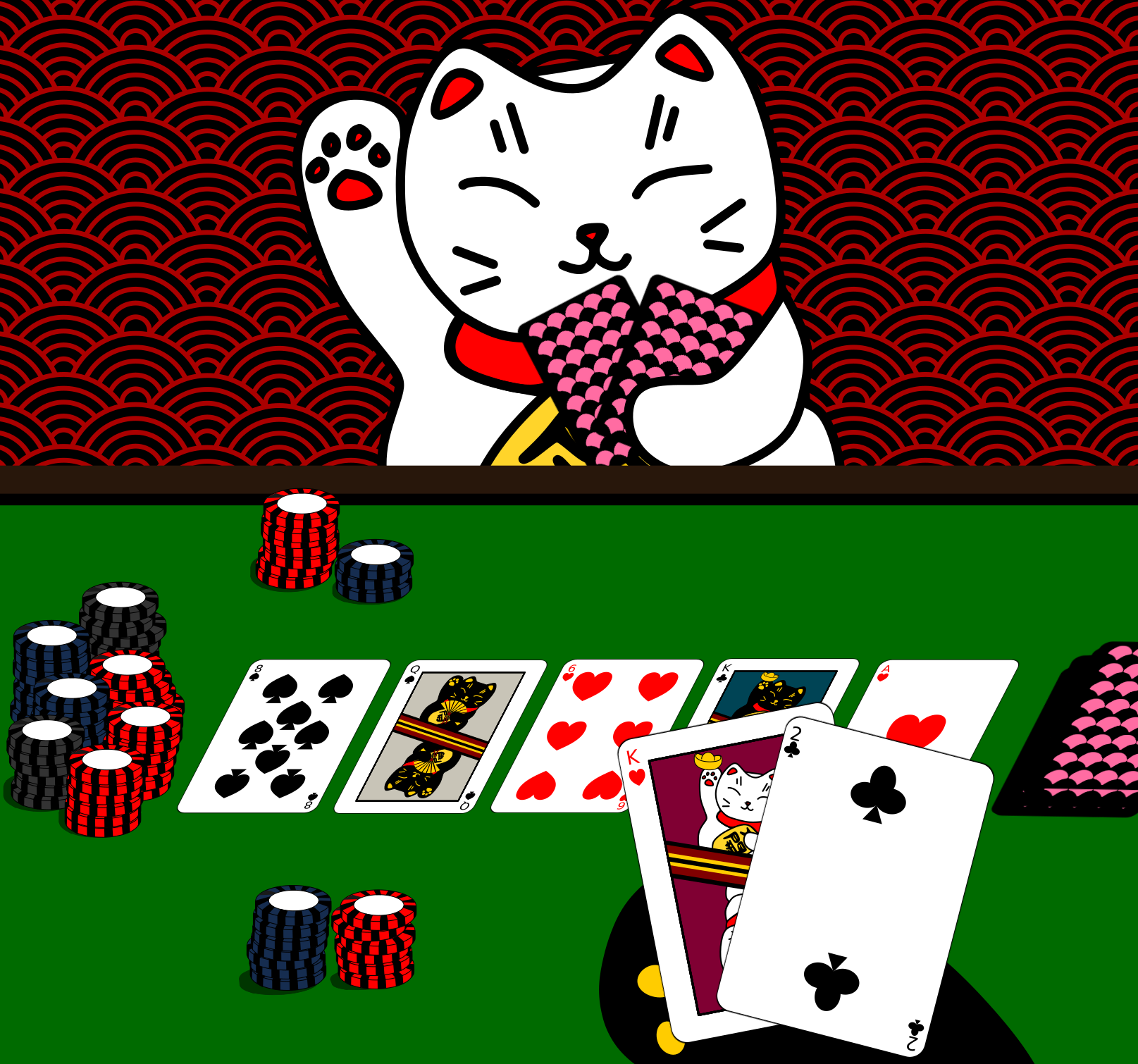