Step aside Bored Apes, it’s time for our true ancestors to take center stage. The ﬁrst hNFTs depicting the protagonists of human evolution are now a collectible series of 12, called the Hominins Collection.

The historical accuracy of the collection is state-of-the-art. Created by internationally renowned evolutionary artist John Gurche, eight of the 12 are the same hominins on exhibit at the Smithsonian Institution’s Hall of Human Origins. The other four were produced for covers of National Geographic magazine. Now these primitive and more modern humans, subtly animated to appear even more realistic, can be seen up close outside the museum context, whether at home or a business.

Gurche’s artistic reconstructions of early hominins are also exhibited at the Field Museum and the American Museum of Natural History, among others. His work is based on nearly 30 years of study of great ape and human anatomy, as well as study of original hominin fossils in Africa and Europe. Each hominin took approximately 700 hours of work to research and reconstruct. Gurche is currently artist-in-residence at the Cornell University-affiliated Museum of the Earth in Ithaca, New York. 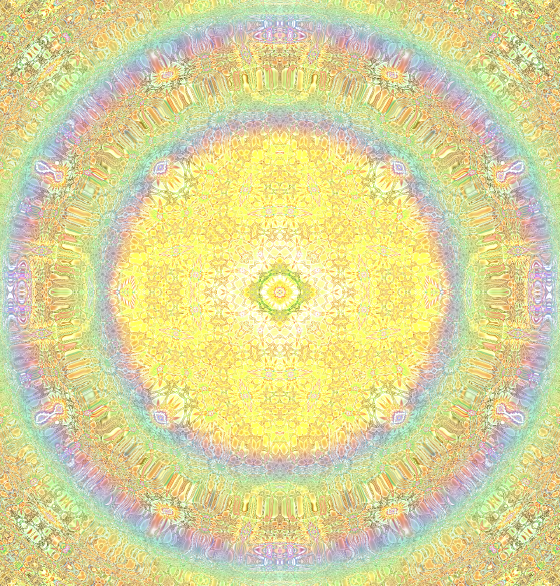 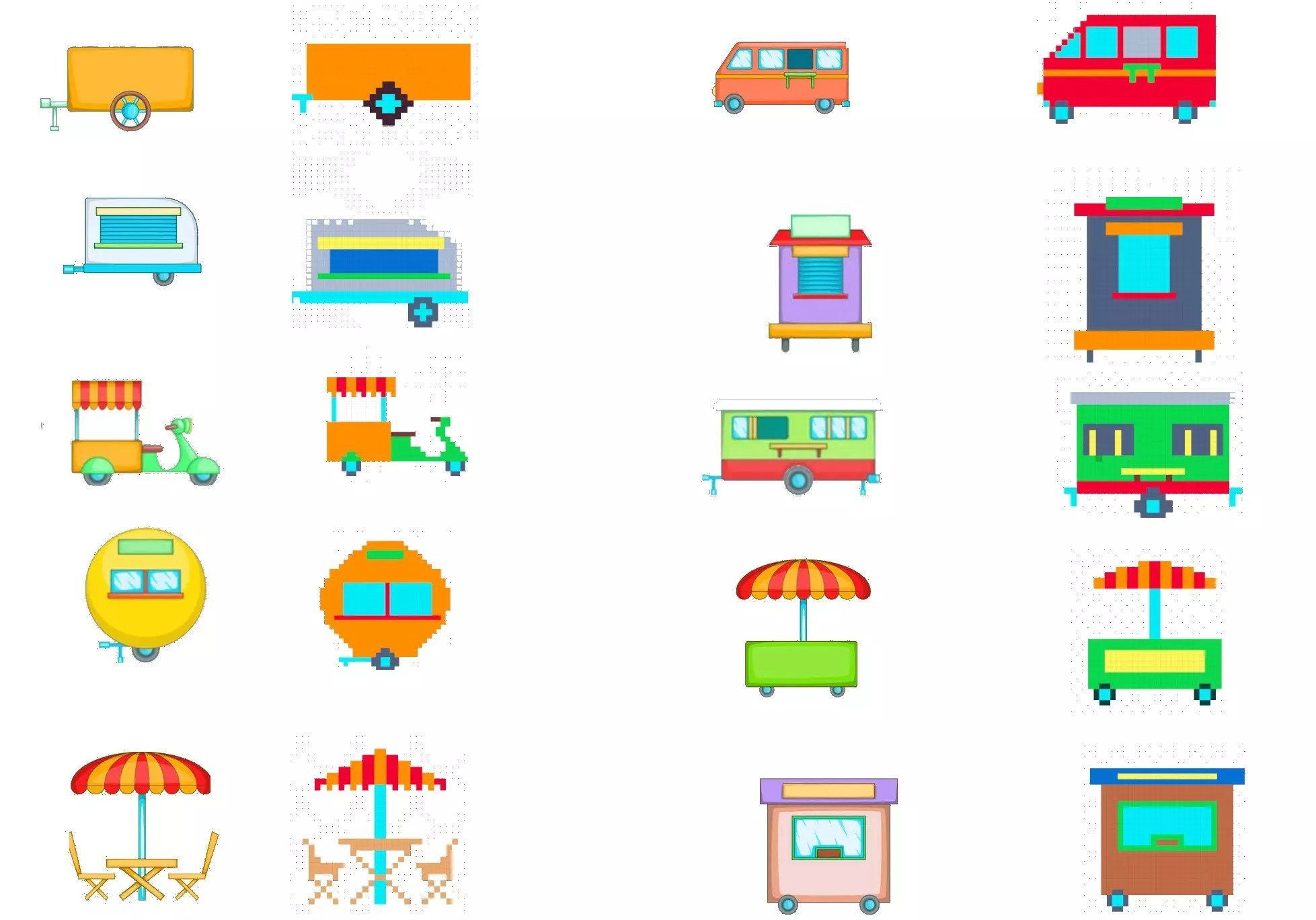 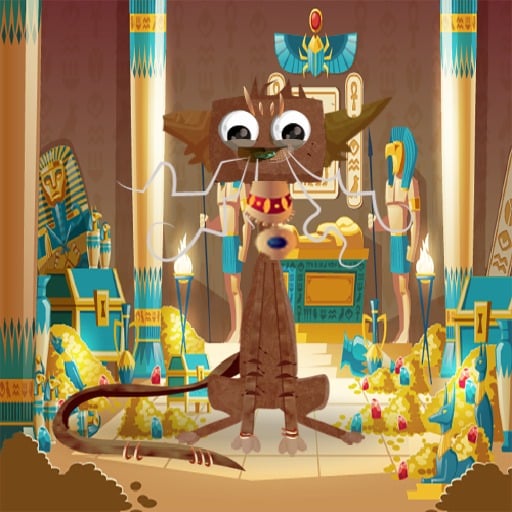