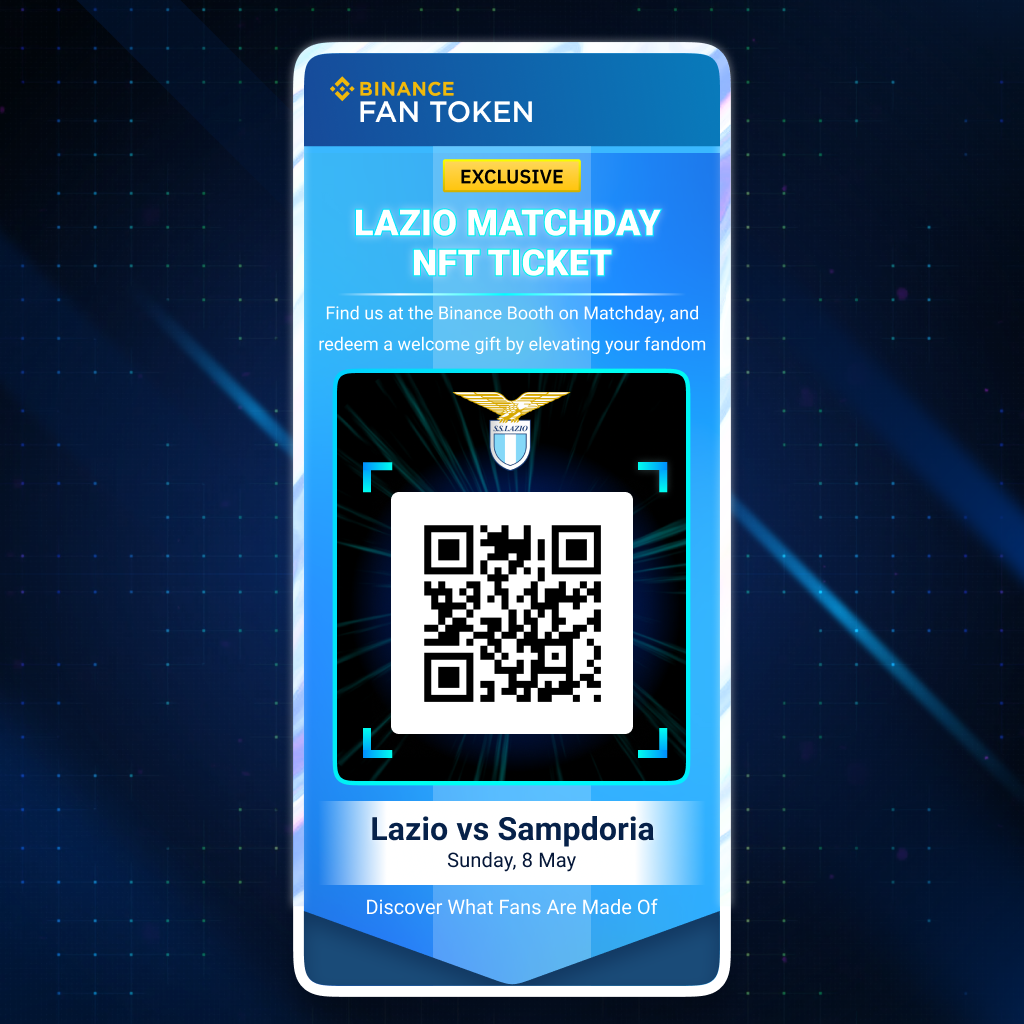 NFT ticketing to major sports events is the right decision, allowing to eradicate the possibility of fake tickets, scalping, and general disorder when rooters invade the stadium. Thus, with the Stade de France's fake ticketing trouble during the Champions League Final in mind, Italian Lazio FC has joined efforts with Binance to adopt the NFT ticketing solution for all home matches at Stadio Olympico in Rome.

Launched back in October 2021, the Binance Fan Tokens platform aimed to drive the possibility of counterfeited ticketing to zero, alongside increasing fans' engagement.

The NFTs will be free to claim, providing their owners with a plethora of perks, such as discounts on the club’s merch, NFT giveaways, and a great deal of fun-focused experiences.

“NFT ticketing, which we are introducing with S.S. Lazio introduces a brand new layer of utility features to non-fungible tokens. Lazio will revolutionize the ticketing market and present another significant real-life use case for Web3 technology,” Zoe Wei, Binance Fan Token Lead said.

Thus, Lazio's decision to start applying NFT ticketing is beneficial not only for fans but for UEFA as a whole, reducing the probability of reselling fake tickets at top-dollar prices. 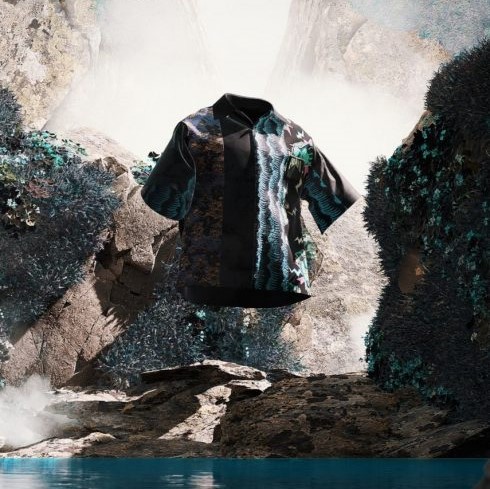 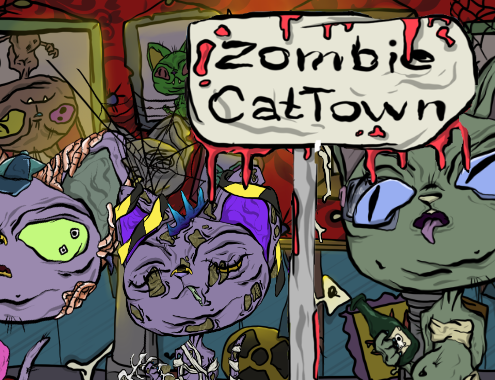