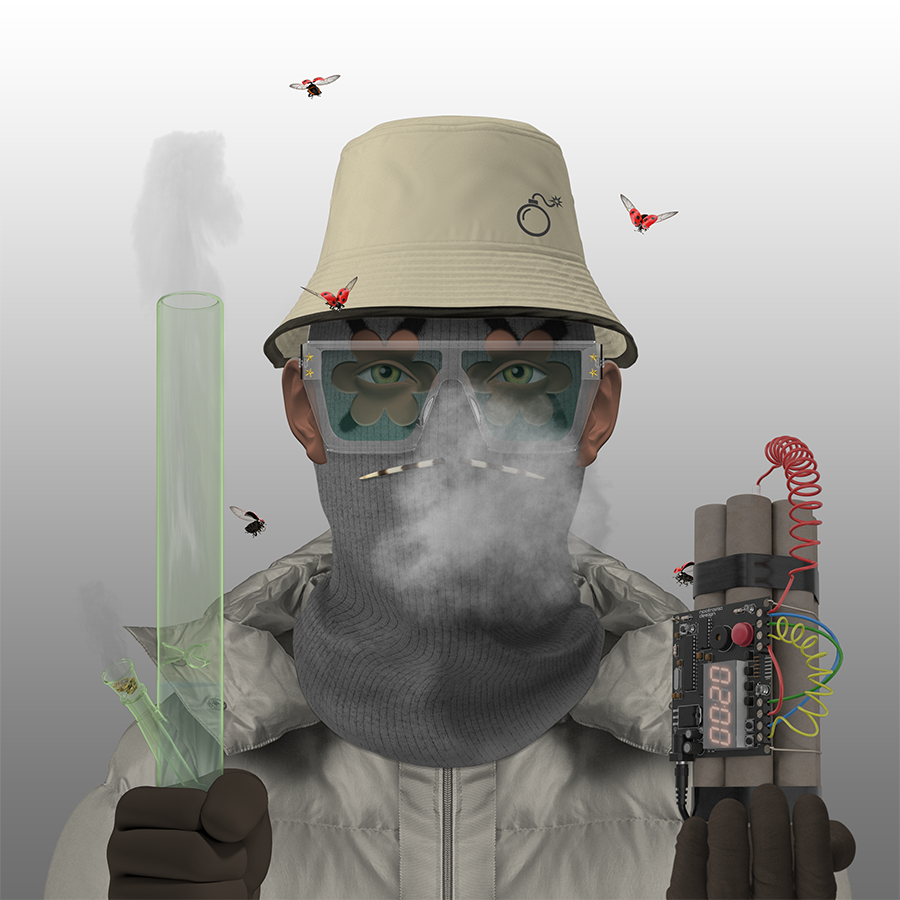 2775 art thieves band together to attempt art + nft heists worldwide, orchestrated by someone known only as the guv’nor.

Each tosser will be assigned a different skill set during the mint - a mastermind, hacker, inside man, thief, and driver.

It’s best to have one of each skill set to participate in heists. Crews with higher abilities have better chances of getting away with the goods.

Staking: if your bloke gets nicked during a heist, he’s paid a bocx coin while he's in jail, as well as a new mugshot.

Upgrades: the guv’nor will open a burglary tool store. Blokes can use boc coins or eth to buy tools to upgrade their abilities. Their tools will be merged with their characters.

The coins you earn while in the can, could be used to trade for tools, new characters, and real-world merch. 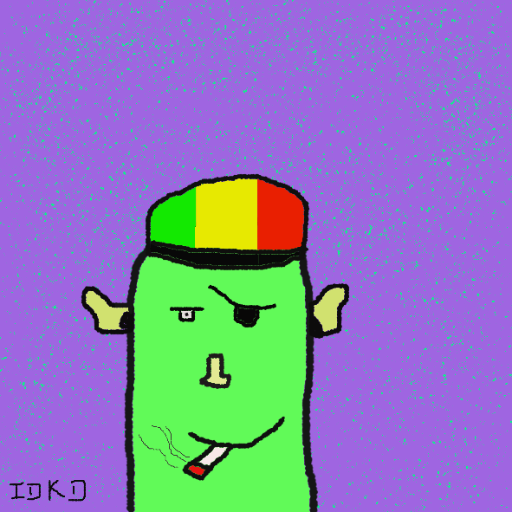 IDKD - I don't know to draw 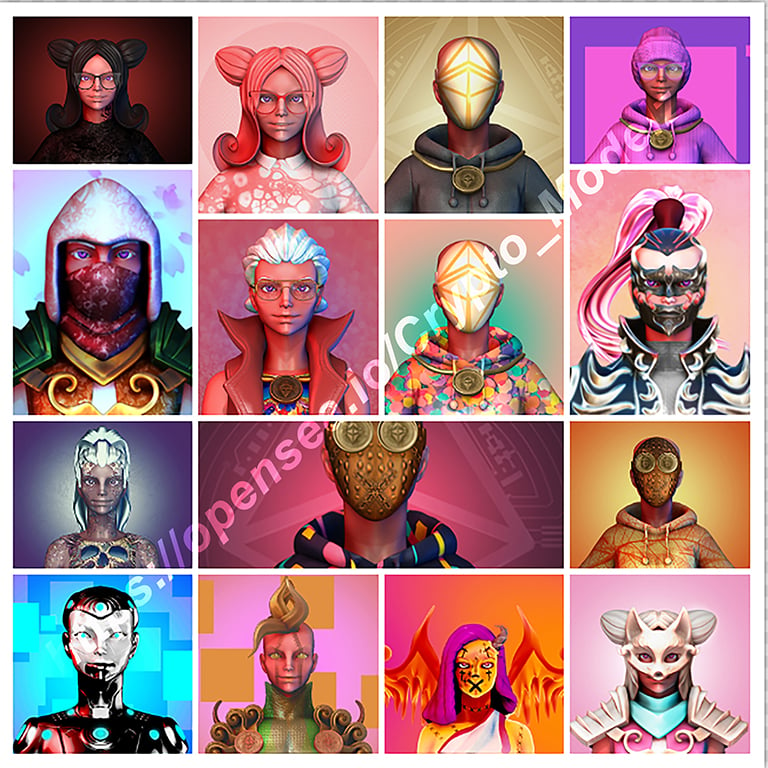