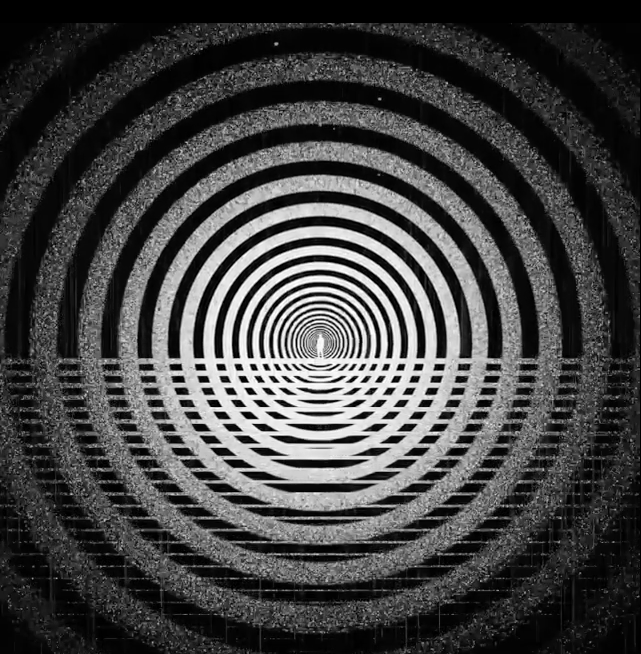 unverified
Drop's mint website was not verified by its submitter in our Discord community
April 26, 2021 – April 27, 2021
Website

On April 26th, Wax//Wane musician in collaboration with a digital artist and photographer Nate Hill is dropping his NFT collection on Nifty Gateway. Wax//Wane collaborated with Nate at the beginning of his career. Nate created amazing visuals to accompany the Wax//Wane sound. It’s high time they released something incredible again!

There will also be a 1/1 Auction with the song “The Way Down” that was produced by Mike Shinoda! By the way, Wax//Wane will donate all proceeds from the 1/1 Auction to MusiCares organization to support the next generation of artists who struggle with mental health.

‘Awakener is a collection of songs and visuals born out of distance and the compulsion to create in the face of an overwhelming present and an unknowable future. Every note played, every pixel placed, every lyric crafted in isolation. Artists creating together by breaking through physical boundaries on an Ark made of data’ – Wax//Wane describes the drop.

Do not miss a harmonious blend of music and visuals! Mark your calendars for April 26th. 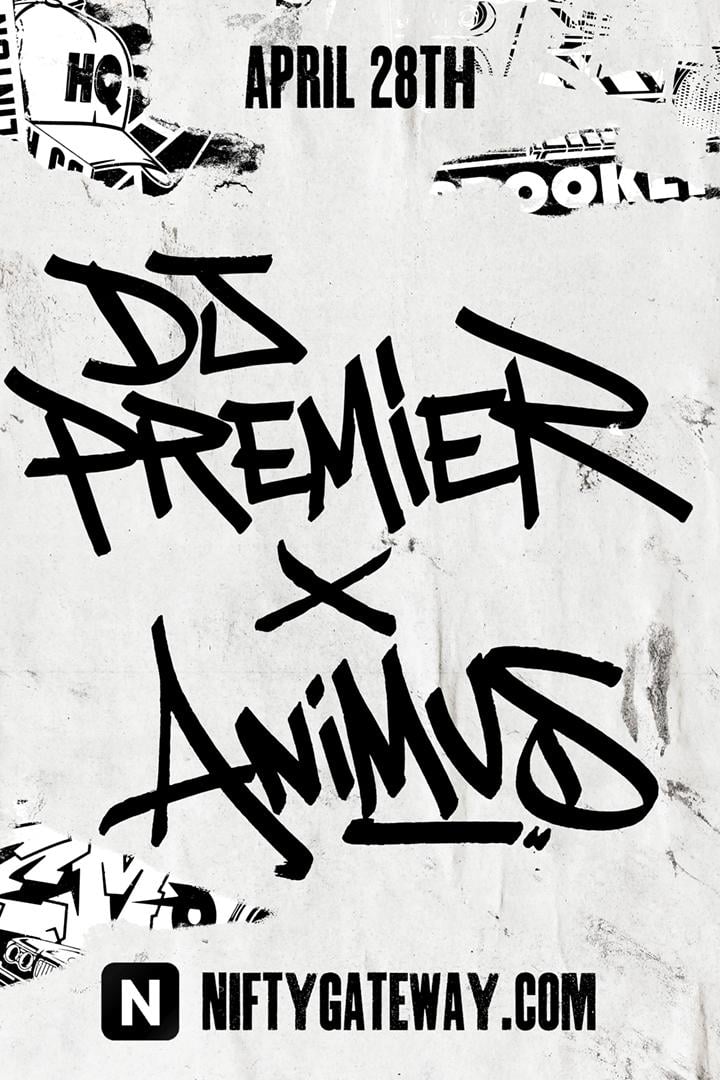 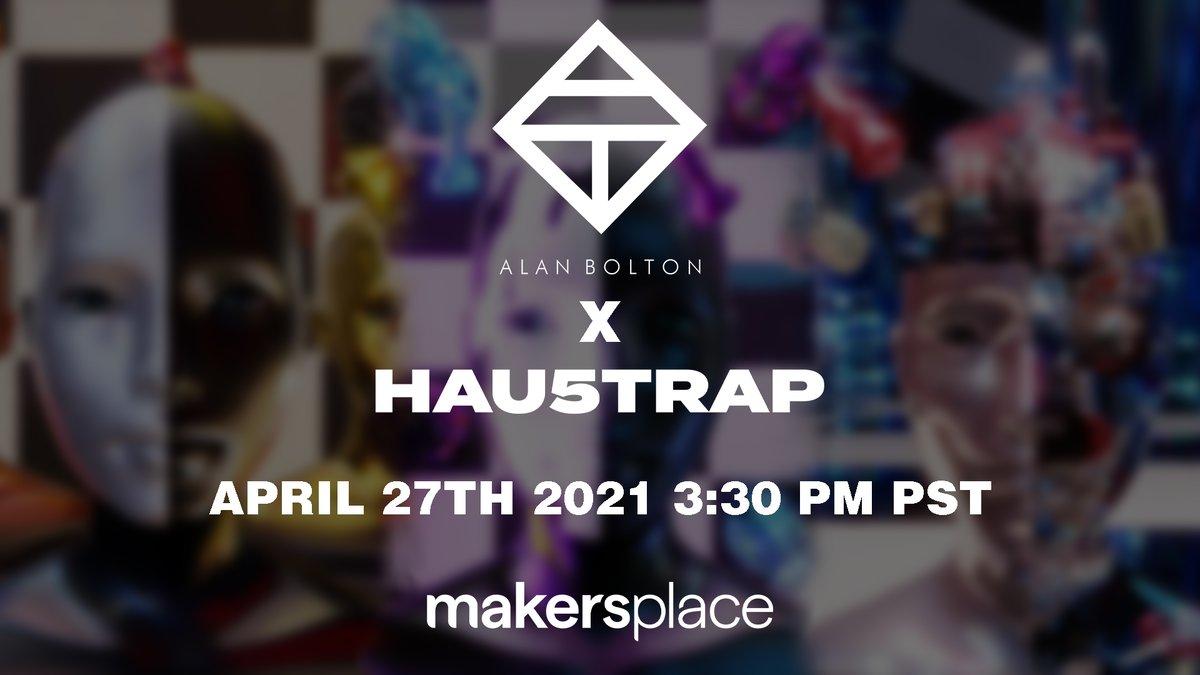