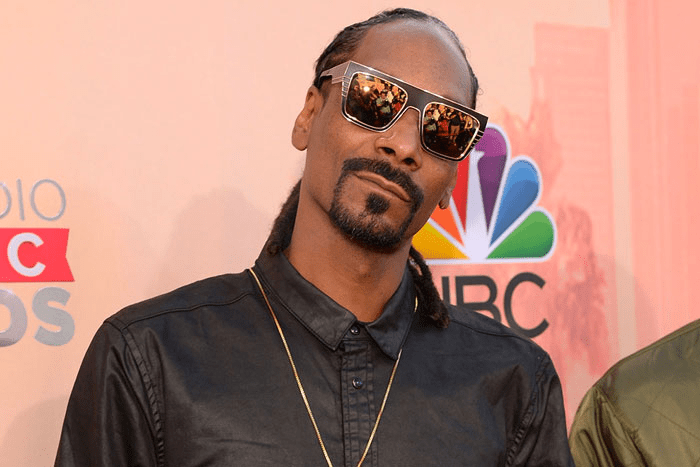 Snoop Dogg is a famous American rapper, singer, songwriter, actor, record producer, media personality, and businessman whose real name, Calvin Cordozar Broadus Jr., is rarely used. He was born in October 1972 and rose to fame around 1992 after he was featured on Dr. Dre's debut solo single, Deep Cover. Snoop has milked a fortune from the music industry having sold over 23 million albums in the United States and 35 million albums in the world. His many years in music have been spent at different labels including EMPIRE, Doggystyle, Columbia Stones, No Limit, Interscope, and Death Row. His collaborations with other artists in America and beyond are numerous.

Some of the most significant personalities he has worked with include 7 Days of Funk, Akon, Dr. Dre, Major Lazer, Master P, Pharrell and Wiz Khalifa. He has been crowned with numerous awards which include multiple Grammys, BET, Hollywood Walk of Fame, Teen’s Choice and many more awards. He has ventured into NFT’s with a first drop named “A Journey with the Dogg '' which was launched on Crypto.com/NFT and an open edition piece titled “Snoop Dogge Coins' '. 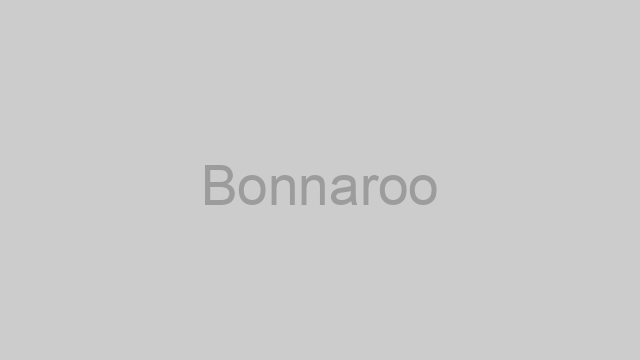 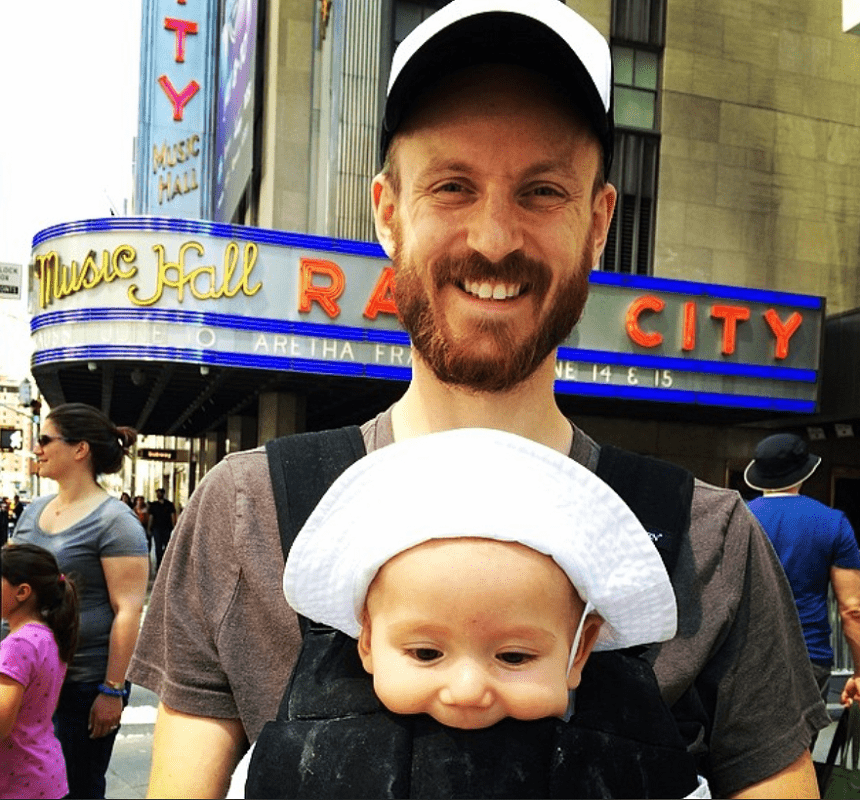