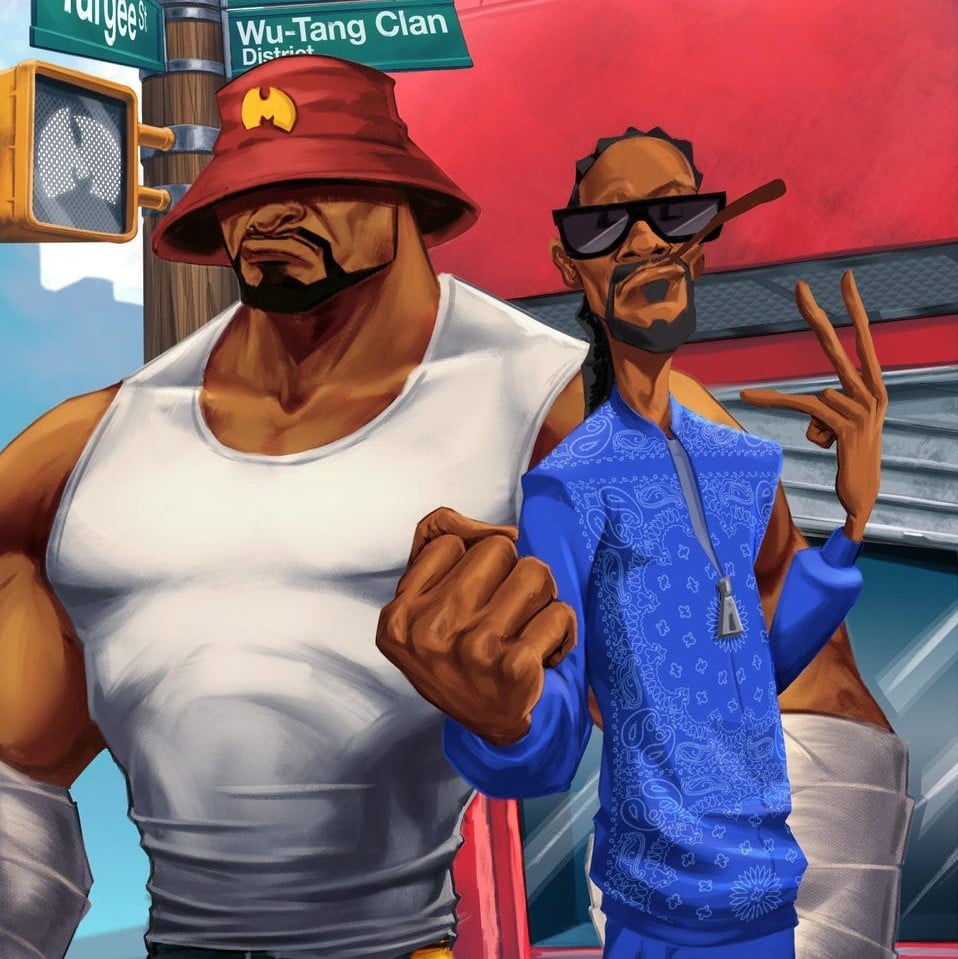 The drop is currently available for reserves exclusively on the TuneGo NFT marketplace. To get a spot in the drop, one only needs to specify their name and email. The track-featuring NFTs are split into three rarity tiers: common, rare, and legendary. Each NFT will consist of a track and a distinctive artwork.

Upon minting an NFT track, holders will become eligible for multiple perks and rewards, including access to exclusive playlists and VR shows, free collectibles, as well as early-bird entries to the upcoming music drops.

TuneGo is a green non-fungible music platform operating on the Flow Blockchain by Dapper Labs. Thus, there will be no gas fees for the New Old School Remix buyers.

While the drop via TuneGO is the first Snoop Dogg collaboration within the platform, Method Man can boast already two collections within the marketplace, titled Method Man Presents Tical Universe and Tune Kitties.

For TuneGO such a blue-chip collaboration is a chance to attract an influx of new clients willing to mint exclusive music NFT and become part of the super-chic community of Snoop Dogg fans.

Proceed to TuneGo to reserve your spot in the drop, and sniff the wind for updates to be announced down the road! 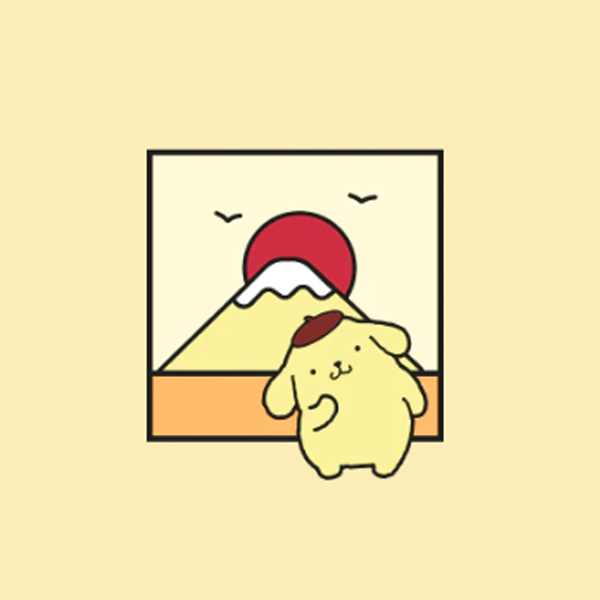 Hello Kitty and Frens in Tokyo 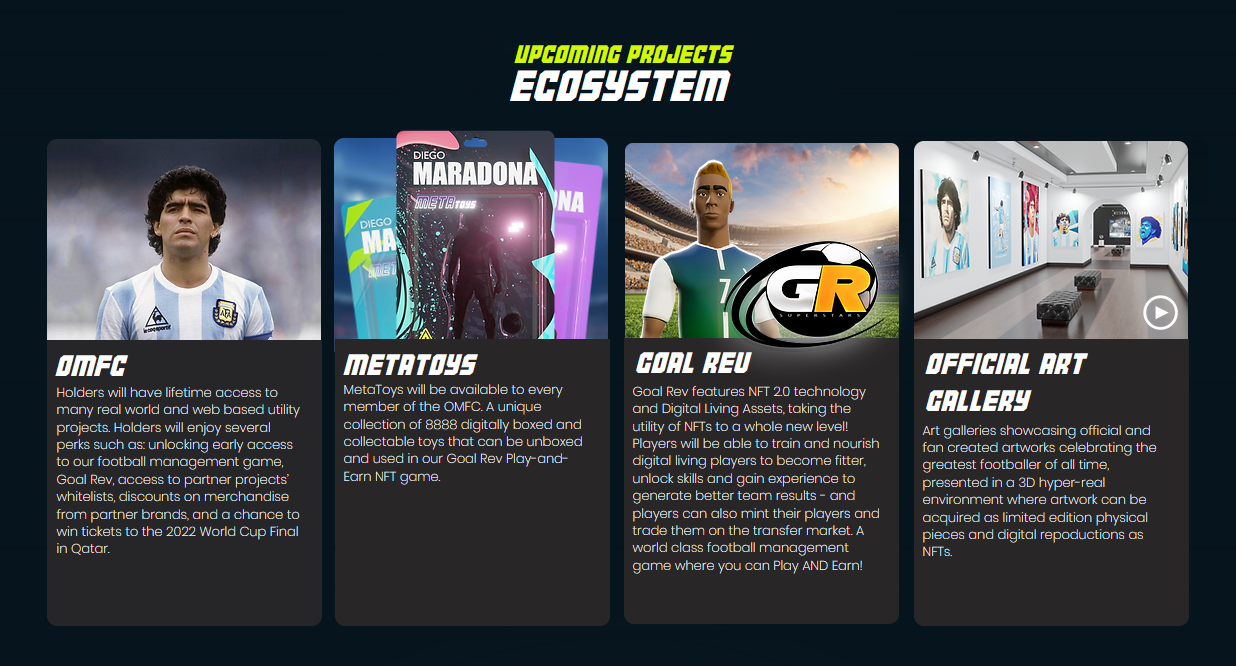