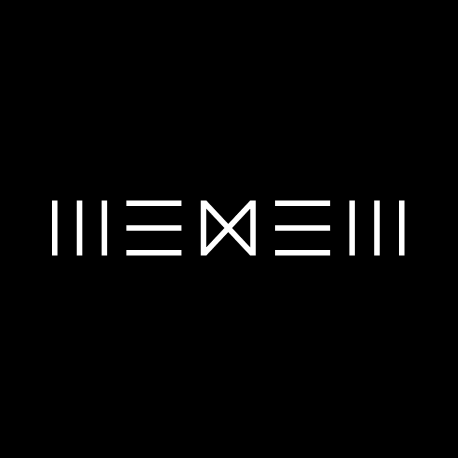 The parent company for CryptoPunks and Bored Ape Yacht Club, Yuga Labs, has announced its new enforcement. The news concerns the acquisition of the top-tier web3 company WENEW founded by Beeple, and its flagship NFT collection dubbed 10KTF.

WENEW is a renowned web3-centered ecosystem with multiple big-name brands on the list of its partners, including Louis Vuitton, Playboy, Wimbledon, Puma, and Gucci. The venture was founded by one of the most highly-paid web3 artists Mike Winkelmann aka Beeple, and other crypto mastodons like Guy Oseary and Michael Figge.

“Figge, Beeple, and the WENEW team have found a way to create a captivating serialized story for Web3, while also managing to tap into the passion people have for their digital avatars and customization. Storytelling and world-building are foundational at Yuga and I’m thrilled that we get to work with the creative mind hive at WENEW in a much more robust way," Greg Solano, co-founder of Yuga Labs, commented on the acquisition.

Although the company's brainchild and IPs are now under the Yuga Labs' wise supervision, Winkelman and Figge will still stay behind the wheel. While Beeple will sign on as an advisor, his companion will join Yuga Labs as a chief content officer. Following their founders, 20 other WENEW employees will move to Yuga, increasing the web3 brand's staff to up to 100 people worldwide.

As part of the deal, Yuga Labs has teased the integration of the newly-acquired 10KTF NFTs into the Otherside gamified metaverse ecosystem.

Moreover, reacting to the news, the NFT collections in Yuga's portfolio of blue-chip NFTs, including BAYC, MAYC, Otherdeed, and 10KTF, experienced a major boost in price on November 14th.

The exact price of the deal hasn't been announced so far. However, according to WENEW's large track record of exclusive partnerships, the acquisition brings Yuga Labs much more than you can buy for the money — a team of web3-savvy experts focused on nothing but success.