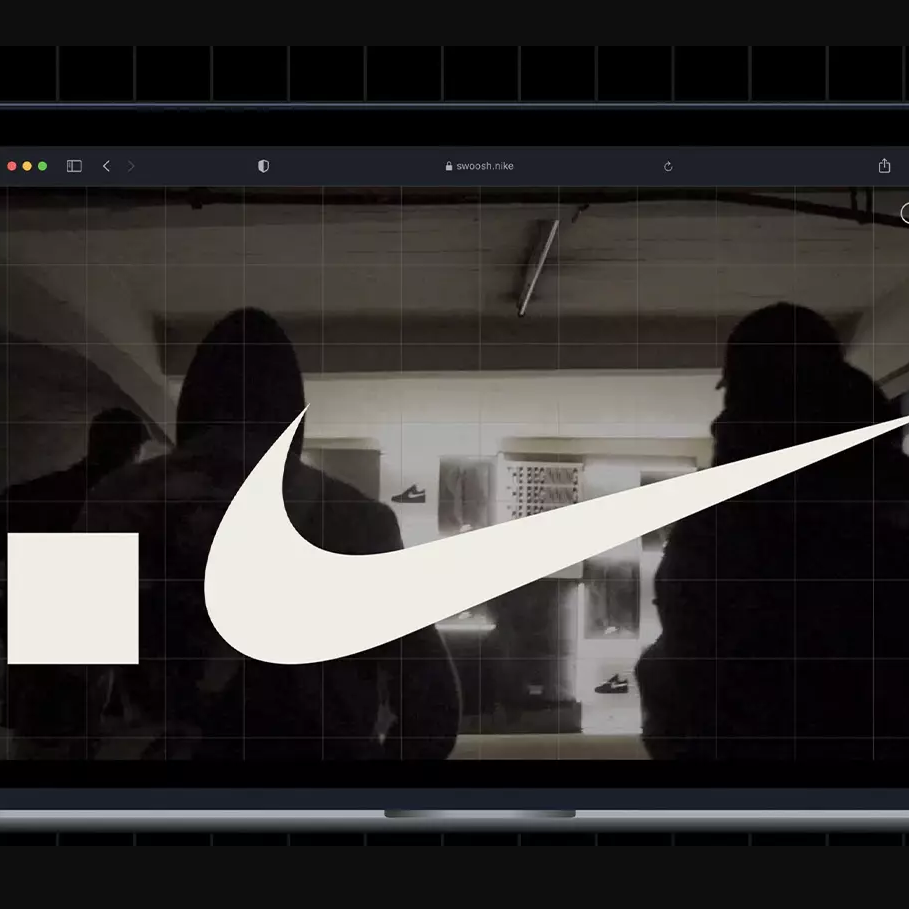 While big fashion and sports brands are one by one jumping on the web3 train, Nike can be safely called its locomotive. After the acquisition of the digital apparel startup RTFKT in late 2021, Nike became one of the most influential fashion brands in web3. The company never stops evolving, bringing its unique philosophy and products to virtual spaces. Currently, as part of Nike's large-scale web3 expansion, the company has rolled out a new platform dubbed .Swoosh, which would serve as a one-stop hub for all the brand's digital endeavors.

Thus, the brand-new site aims to spotlight the already existing and new NFT collections as well as virtual wearables, empowering the community members to co-create Nike's future. The digital apparel, like tees and sneakers for avatars, will be compatible with the upcoming metaverse games. Moreover, thanks to the cutting-edge web3 technology, the wearables will be unlocking perks for their holders, including physical merch or VR meets-and-greets with sports icons.

Moreover, .Swoosh makes it possible for users to collaborate with each other within the platform, and compete in challenges, putting their hand to Nike's next-gen creations. The platform is currently in its beta version, and is inviting the first batch of participants to create their own .Swoosh domain starting from November 18th. The domain will serve as a "users’ online identity or home inside Nike’s metaverse." Nike plans to gradually involve new users in the creation of future collections of digital apparel and accessories, ahead of the first NFT drop in January 2023. According to Nike, the first series of virtual sneakers will be available for everyone, being priced at less than $50 per pair.

The first Nike NFTs as well as the following virtual apparel drops will be operated by the Polygon's MATIC blockchain, while all previous Nike and RTFKT collections were minted exclusively on Ethereum Mainnet.

“We are shaping a marketplace of the future with an accessible platform for the Web3-curious," Nike Virtual Studios GM Ron Faris said, adding that "in this new space, the .Swoosh community and Nike can create, share, and benefit together."

If you still haven’t gotten an invitation code, you have an opportunity to join the .Swoosh waitlist. To get whitelisted, you need to sign in to your Nike account and click ‘Don’t have an access code?’ on the ‘Get Started’ page. Stay tuned!