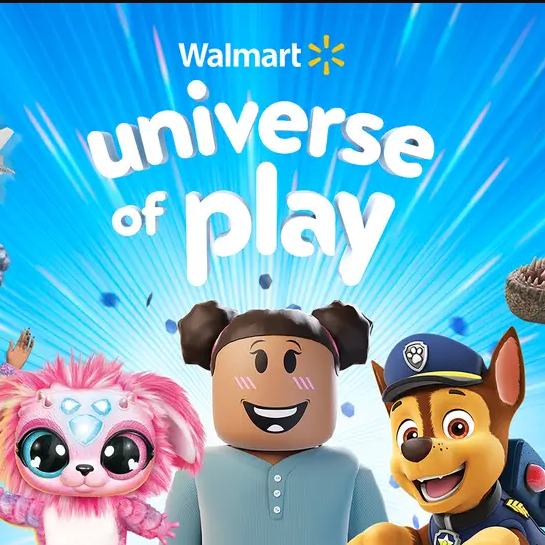 The US-based retail titan Walmart has finally gone metaverse. Having filed web3-related applications to the United States Patent and Trademark Office on December 30th, Walmart is now entering the Roblox metaverse terrains with the launch of Walmart Land and Walmart Universe of Play.

The news arrived on September 26th via Walmart's official Twitter post, saying: "Walmart Land is our new world on Roblox with fun & games for all. From film to fashion — whatever you’re into, let’s have some fun with it. Come for the inspo, stay for the verch & live performances."

According to the company, Walmart Land will offer a whole bunch of entertainment experiences with a love for gaming, music, fashion, and style. The meta world is full of mini-games, challenges, events, easter eggs, obbys, and other things you usually do in real life. Here are three huge experiences Walmart offers:

Further comes the Universe of Play with top toys for the upcoming holiday season, featuring Razor Scooters, Paw Patrol, and Jurassic World characters. Indulge yourself with a blimp, dropping toys, a VR merch store, exclusive L.O.L. Surprise! and Skullcandy headphones VR experiences, so popular among youngsters, a bunch of games, and more.

Currently, anyone willing can access both Walmart Land and Walmart’s Universe of Play freely on any gadget, including PCs, iOS, Android, and Amazon devices, Xbox consoles, Oculus Rift and HTC Vive.

According to William White, the marketing chief of Walmart, Roblox is an ideal testing area for Walmart's web3 endeavors. Thus, the most successful take-ups will be later brought to IRL shopping experiences.