Apple to Integrate NFT In-App Purchases on the App Store 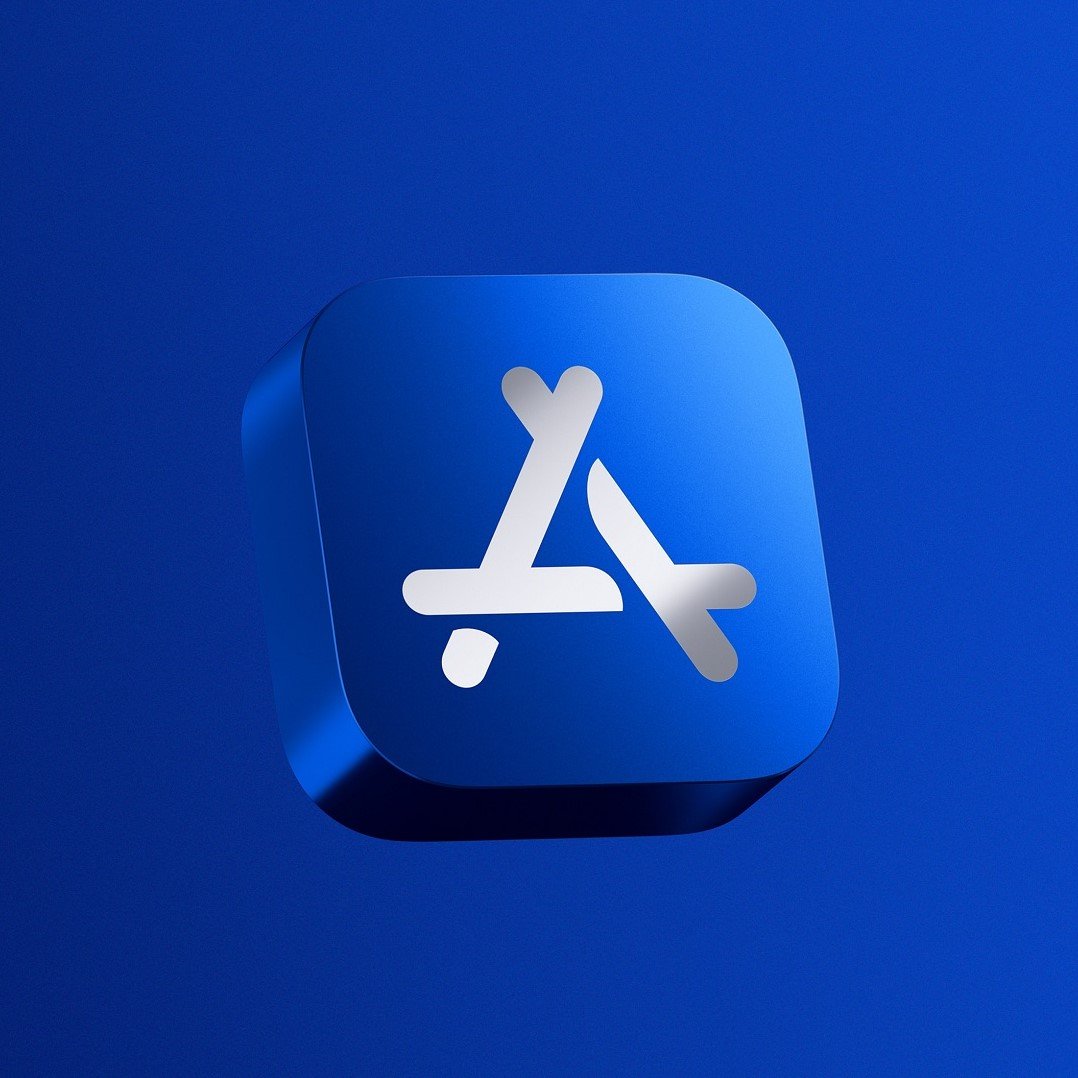 One of the leading technological giants, Apple, has long been standing aside from the crypto, web3, and NFT movement, seemingly being uninterested in blockchain as it is. However, the recent update, concerning the App Store and the NFT trading opportunities within the apps, could be a breakthrough, except for one thing — a whopping 30% commission on every transaction!

According to Apple, the NFT integration results in the following:

Just to compare, the major NFT marketplaces like OpenSea and Magic Eden don't take more than a 5% transaction fee. But Apple is unlikely to lower its commission on the NFT transactions. According to a web3 specialist, Gabriel Leydon, who is well aware of the current market situation, he would happily give Apple a 30% cut of a free NFT. “Everyone is focusing on Apple wanting its 30% cut of each transaction without realizing this could put an ETH wallet in every single mobile game onboarding 1B+ players,” Leydon said.

But, actually, far from all app developers are ready to give a 30% commission to Apple. For example, according to insider information, the NFT marketplace Magic Eden withdrew its mobile version from the App Store even after a lowered offer of a 15% transaction fee.

As for now, Apple users can freely access OpenSea, Rarible, Magic Eden, and other NFT marketplaces as well as such crypto trading platforms as Binance, Crypto.com, and Coinbase Wallet via the App Store.

While the whole high-tech world is gradually moving towards crypto and NFTs, Apple simply doesn't really want to do that. Once rumored to be releasing NFTs on one of its developer meet-ups, Apple has never made a single step towards bringing the idea to life.

Currently, a 30% commission on NFT-related operations within any app in the App Store seems for the vast majority like robbery in broad daylight. And what do you think about the matter? Go to our socials for discussion.