Tesla Sold 75% of Its Bitcoin for Less than a Billion 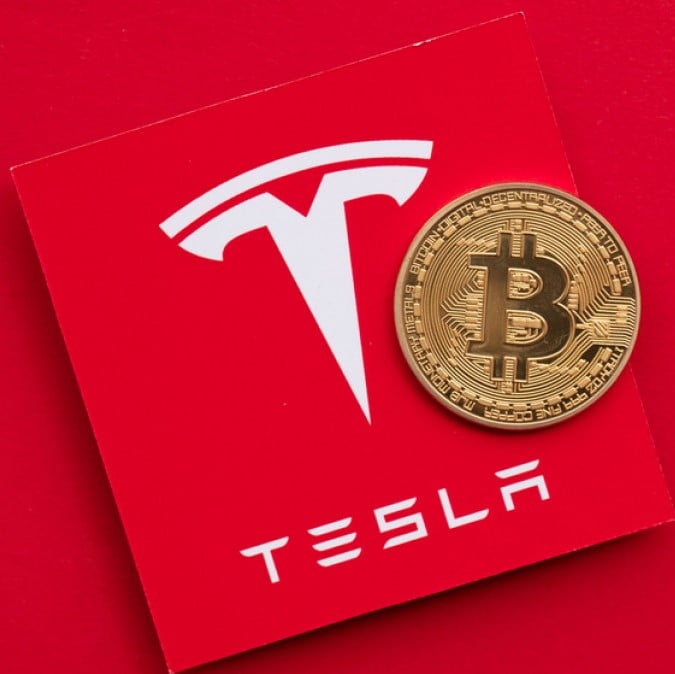 It was just in February 2021 when Elon Musk's Tesla made waves in the crypto community by announcing a hefty, ~$2-billion Bitcoin investment. At those times, the most valuable cryptocurrency soared to a whopping $70K. Currently, the electric car manufacturer once again shook the crypto society by making a statement it had offloaded 75% of its Bitcoin holdings.

The news arrived as part of Tesla's Q2 earnings report, stating the company got rid of most of its Bitcoin, which had lost over 50% of evaluation since last year and was traded at about $24K at the moment of sale. Tesla said it bought Fiat instead, with the total sum amounting to roughly $936 million.

There are many rumors about the reasons for Tesla's Bitcoin sale. One of which comes as a logical continuation to stopping accepting Bitcoin as payment for Tesla cars, reasoned by the bad climate impact of energy-intensive Bitcoin mining.

Another possible reason is the currency's high volatility. With over a 50% value drawdown at the moment of sale, Tesla's decision seems quite prudent.

While the crypto world has been forced to observe the protracted bear trend for almost half a year already, Tesla's decision of selling such a hefty batch of BTC comes as great support for the company's financing. Of course, the other two reasons sound no less trustworthy.

And what do you think about the issue? Go to our socials for discussion.