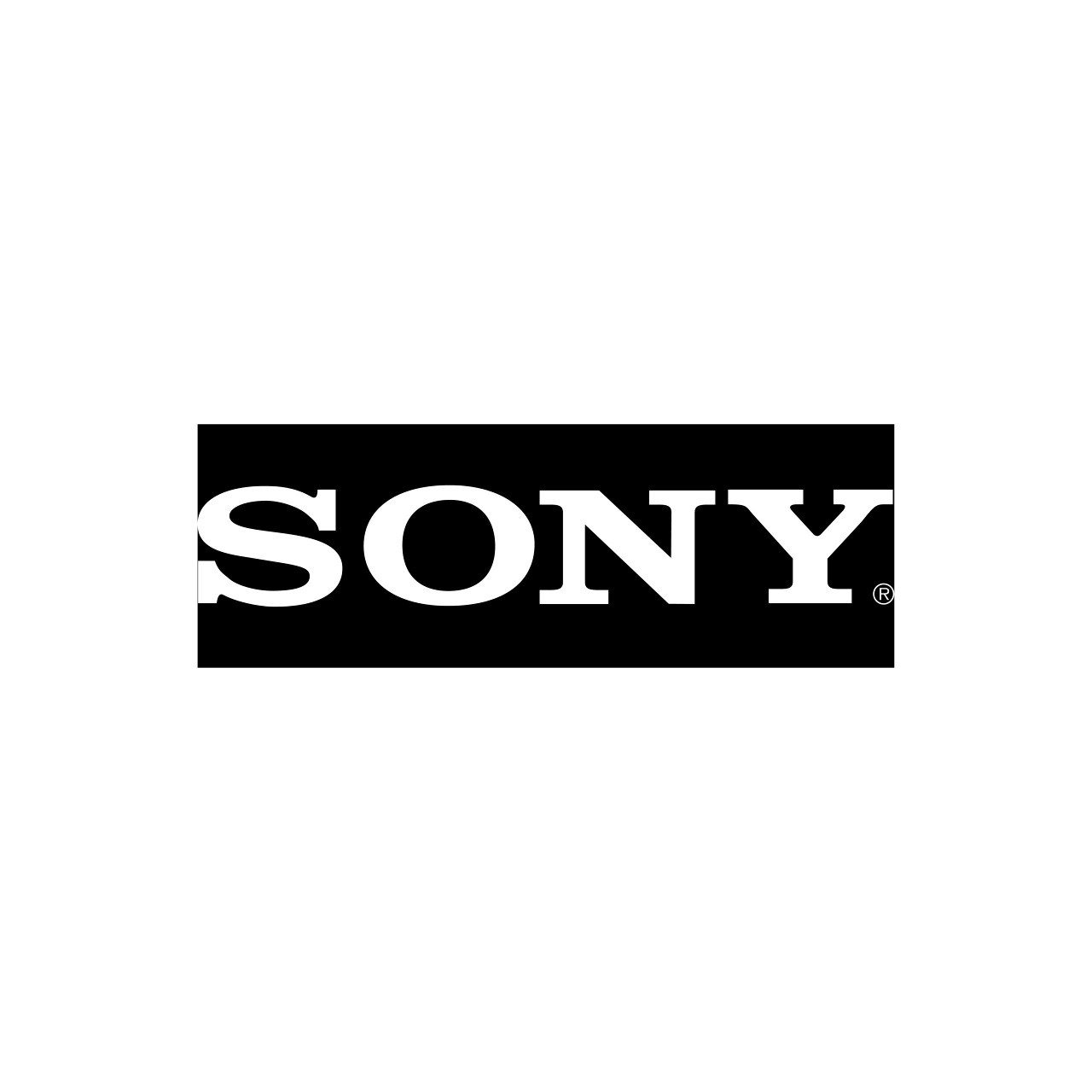 Following in the footsteps of other entertainment giants, Sony reveals a patent, regarding NFTs and blockchain technology in their video games. Actually, the company had applied for a web3-related application back in 2021, which was announced publicly only on November 10th.

The patent dubbed Tracking Unique In-Game Digital Assets Using Tokens on a Distributed Ledger suggests that Sony plans to track the creation, modification, use, and transfer of digital assets in its games using tokens. The latter may cover in-game character avatars and gameplay moments, including videos and images.

Also, Sony aims to scale the gaming experience using Web3 technology. NFTs will replace traditional in-game items and gaming activity would be recorded on the blockchain. Thus, players would be able to prove the authenticity of the assets that they buy, sell, create, and use.

Furthermore, Sony's patent mentions the intention of individuals to acquire physical items once used by celebs or those related to in-game activities. Thus, this implies the possibility to use and own an item their favorite players have used.

“In traditional video games, there is no way to differentiate a specific instance of an in-game item that a famous player of the video game used to win a famous tournament from any other instance of the in-game item,” the Sony patent reads.

Currently, it's too early to confirm that Sony will be using NFTs in Sony PlayStation video games. Although, the current filing suggests that the company's web3 intentions are serious.

Would you like NFTs to be included in Sony's most famed video games like Uncharted, God of War, Bloodborne, The Last of Us, and others? Go to our socials for discussion.