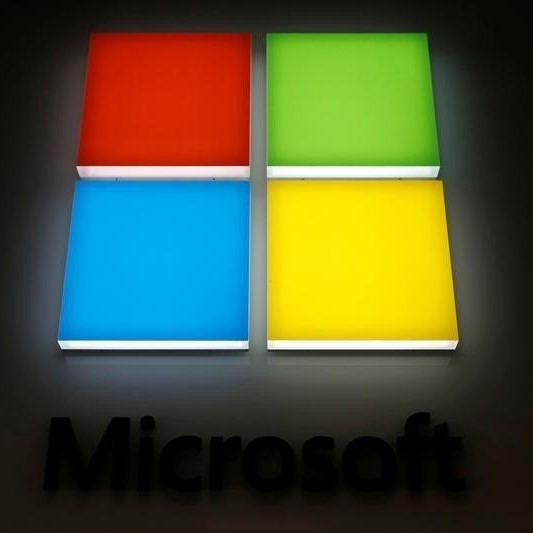 Somewhat hindering behind its competitors, the tech giant Microsoft has only recently started testing the web3 waters. Thus, the entity hopes to gain momentum in the digital space and the metaverse through a series of partnerships and investments.

Thus, it's been about a month since the Microsoft Teams video calling app announced its integration with Meta’s Quest and the brand-new Quest Pro VR headset, to broaden the functionality of virtual meetings with Office 356. Currently, Microsoft comes up with another big news, becoming one of the three investors in the web3-focused Korean game developer, dubbed WeMade. The other two companies are Shinhan Asset Management and Kiwoon Securities.

Thus, the total amount of investment reached a whopping $46 million with Microsoft's share comprising $14.8 million, while Shinhan and Kiwoom invested $21.2 million and $10.5 million respectively. According to a regulatory filing, the game developer WeMade is raising the amount through convertible bonds.

The major goal of Microsoft and other investors who decided to support WeMade is supremacy in web3 gaming. The techno titan made the final decision on investment after Phil Spencer, CEO of Microsoft Games, voiced out the company’s intention to expand its web3 presence.

Henry Chang, CEO of WeMade met the investment with excitement and gratitude, calling Microsoft a “reputable financial and strategic investor with proven track records.” On top of that, according to Chang, the game developer and its subsidiary, Wemix, are planning to attract more funds to build the ultimate “global digital economy platform.”

A company with over two decades in game development, WeMade has been demonstrating its steady focus on web3 during the last year. Before attracting $46 million of investment, the company launched Wemix 3.0, its blockchain, a stablecoin, and a DeFi platform. All these endeavors are aimed to back up the upcoming web3 games with blockchain technologies, with Wemix coin as an in-game currency. But that's not all, as the company has also already launched its NFT-centered P2E game Mir4, with the possibility of mining crypto.

With so much already done, it's no surprise that Microsoft invested in WeMade. Thus, the company hopes to be among the first ones to benefit from the breakthrough technology developed by WeMade web3-savvy profs.