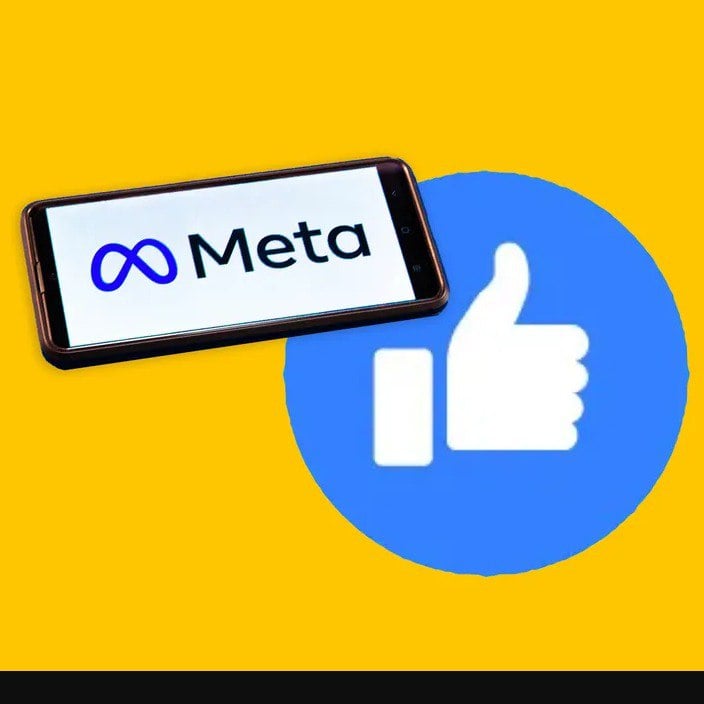 On October 11th, during the annual Meta Connect 2022, Meta Platforms revealed its plans to encourage offices to work in virtual environments. For this, Meta has teamed up with the leading techno giant Microsoft to integrate its Office 365 product set into Meta's VR platform.

The initiative comes to draw more users to Meta’s metaverse programs, especially those intended for remote work. According to Microsoft CEO Satya Nadella, Microsoft Teams video calling app will integrate with Meta’s Quest and the brand-new Quest Pro VR headset, allowing participants to gather in VR spaces with the feeling of physical presence.

The urgent need for VR meetings appeared on the agenda of both small companies and huge corporations during the COVID-19 pandemic and is only gaining popularity over time. Both Meta and Microsoft are betting the brand-new, functional VR headset will soon attract multiple new users into a virtual workday. The Meta Quest and Quest Pro headsets with Microsoft’s enterprise-level mobile device and identity management applications integrated into them are to become irreplaceable office and home-use gadgets like computers or mobile phones we use now.

“We’re bringing the Microsoft Teams’ immersive meeting experience to Meta Quest in order to give people new ways to connect with each other. Now, you can connect, share and collaborate as though you are together in person,” Nadella said.

Meta's founder and CEO Mark Zuckerberg shared the views with his colleague, adding: “As in-person work ramps up, we want everyone to have the ability to feel like they’re present." Microsoft Teams will also be cross-compatible with Meta’s VR space for business meetings named Horizon Workrooms. According to Zuckerberg, this cross-device experience will be “the foundation of the virtual office of the future.”

In addition to the Microsoft Office 365 adoption, Microsoft's XBOX streaming service will also be integrated into Meta’s VR headsets. This will allow gamers to play XBOX games in 2D using Meta Quest headsets. Although it's currently unknown when the most popular games will start supporting VR technologies.

Since the rebranding from Facebook to Meta, Zuckerberg's ambitions have never stopped pursuing the web3 and metaverse functionalities. For now, Meta’s development arm, Reality Labs, has reported infusing billions into the pursuit.

While the metaverse technology keeps winning more space on the web, the top-tier partnership of Meta with Microsoft will definitely bring great results for corporate communications, gaming, and entertainment. And what do you think about the matter? Join a vivid chat on our socials!