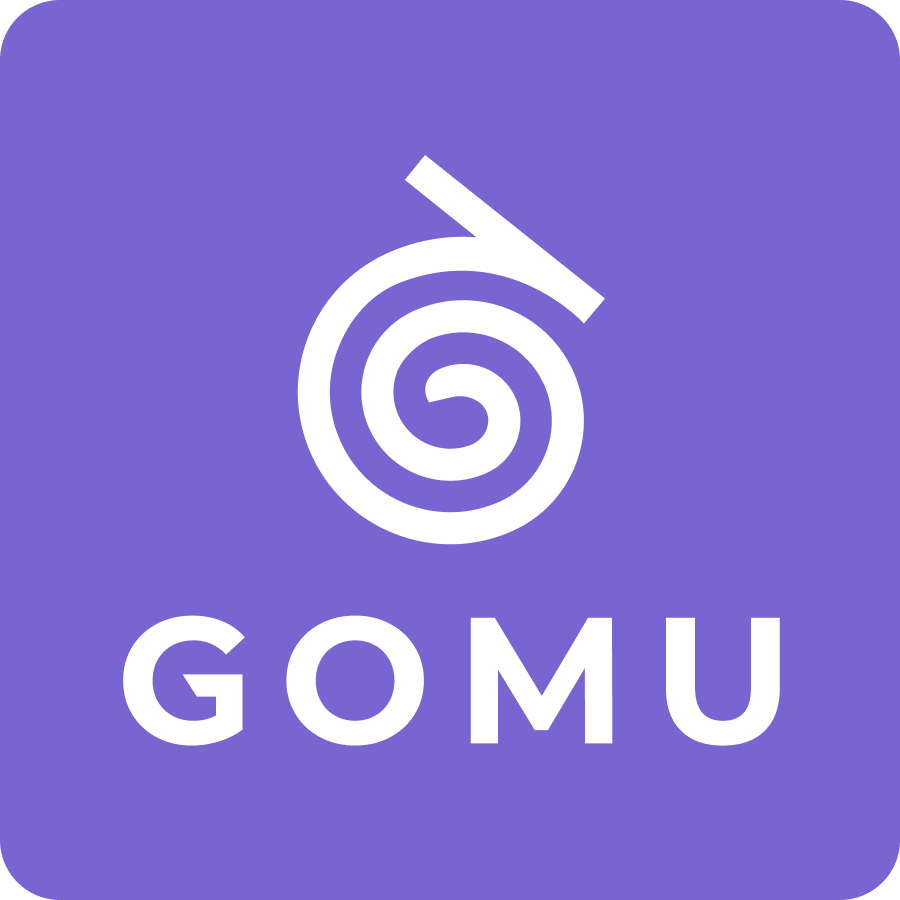 Having emerged in the Summer of 2022, the NFT infrastructure startup and liquidity enabler Gomu has recently attracted $5 million of investments in the initial seed round. The news arrived via the blog post from October 12th.

Since its foundation, Gomu has introduced a couple of top-tier web3 products to the market aimed at making the process of building native web3 applications and experiences easy for developers. Two of Gomu's major products are NFT Hub and Collection.xyz, which are currently available for devs.

Thus, the first company's flagship product dubbed NFT Hub allows NFT projects and marketplaces to create customized platforms and communities in a few clicks with no experience in blockchain needed. Currently, the Gomu NFT Hub's largest collaboration is the one with Mutant Cartel, which is the first independent community of MAYC NFT holders. Thus, as a result of the partnership with NFT Hub, Mutant Hideout — the first community-owned hub for all MAYC holders was brought to life. Here all holders can share highlights, explore content and easily trade NFTs.

It's noteworthy that the Gomu team brings together the pros, who worked with the leading companies in web3. For example, Spencer Yang, the co-founder, and CEO of Gomu was previously the leading Product at Coinbase focused on Derivatives, DEX and Coinbase Wallet. Yang also served as VP of Growth, Revenue, and Operations at CoinMarketCap, and was at the head of acquisition with Binance.

“NFT holders and projects can easily incentivize liquidity for their favorite NFT collections, adding an essential building block in the NFTfi space. The LP tokens of pools can also be collateralized for other protocol interactions. Reward vaults are just the beginning and we look forward to collaborating with the community to build more awesome blocks,” Spencer Yang, co-founder & CEO of Gomu said.

While blockchain technology finds a great response in projects, businesses, and individuals, Gomu will keep on evolving and attracting funds to deliver easy-to-use solutions to build web3 hubs and NFT communities in minutes.