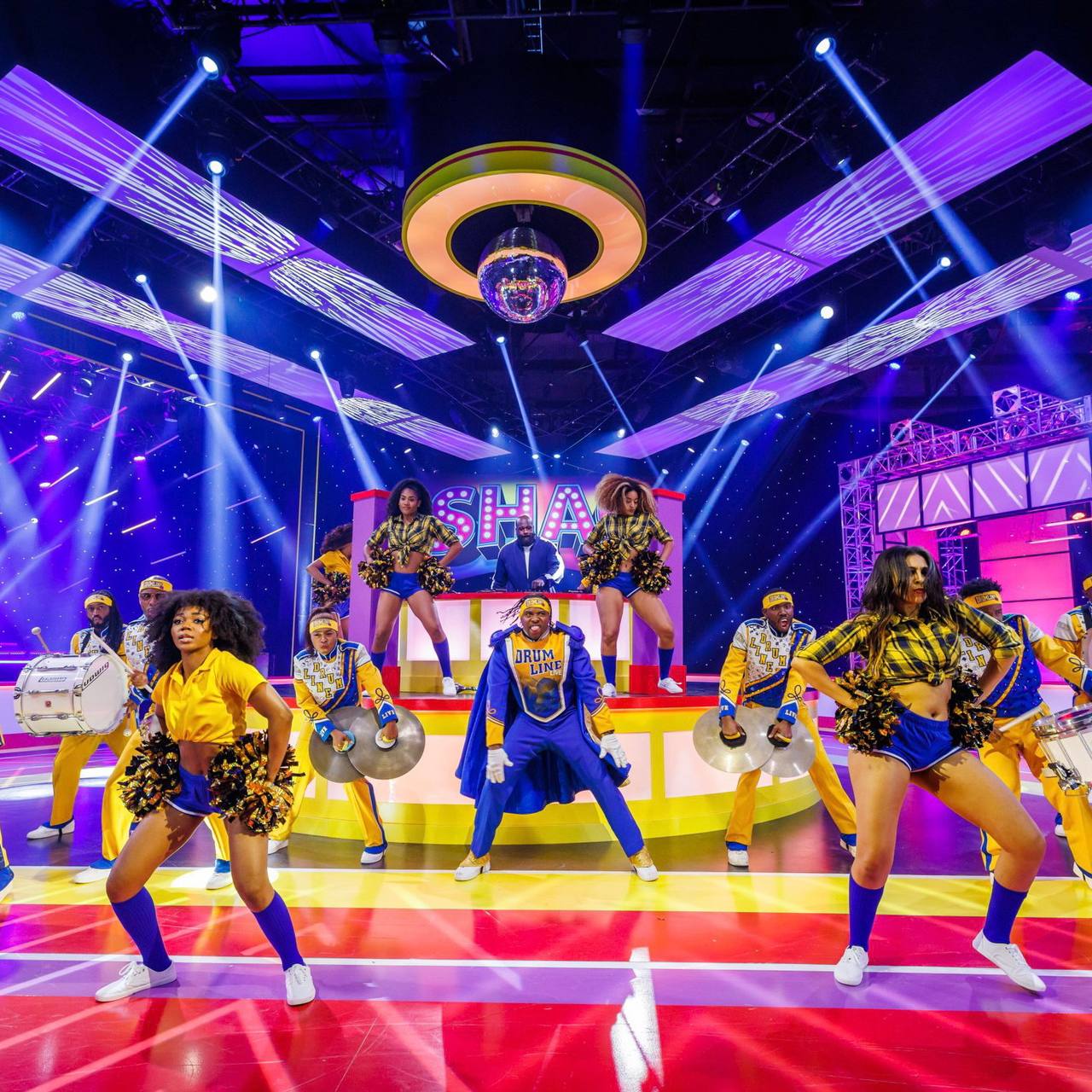 The recorded show will be running on December 31st, all night long, in a repeating loop. Everyone willing will be able to watch the New Year's special via Meta Horizon Worlds and on Meta Quest TV, using Meta Quest 2 headset, as well as on O’Neal’s Facebook and Instagram pages and in Messenger’s Watch Together.

As to the program itself, it will be filled with musical acts, celebrity entertainment, and 'an epic neon-light performance' accompanied by a set from DJ Diesel (aka Shaquille O'Neal) himself. The one-hour show program will be also lit up with performances by globally-known celebrities, such as Cardi B., Killer Mike, Whipped Cream Ludacris, Lil Yachty, Rob Gronkowski, and Camille Kostek.

“This year we’re ringing in 2023 with new experiences and connections. I’m excited to celebrate with some of my favorite artists and athletes in a way that you can enjoy with friends and family in VR across the world,” Shaq commented on the New Year's Eve show, adding, “From music, laughs, and much more, we’re celebrating New Year’s Eve and welcoming 2023 with a spectacular party you won’t want to miss!”

The festive party set will feature a roller rink, a basketball court, and the stage, where Shaq and his stellar guest will perform. Additionally, the marching band, cheerleaders, pro roller skaters, basketball players, and fans will take part in the festivity. Being an exclusive VR celebration, The Shaq-tacular Spectacular will also include dance-offs, offering VR viewers to repeat the moves at a virtual scene.

The Shaq-tacular Spectacular comes as another Meta's big move, aimed at drawing more average users to the metaverse. After the VR concert featuring the computer-generated avatar of the rap legend, Notorious B.I.G., and other virtual events made a splash among users, Meta's New Year's Eve digitized celebration with Shaquille O'Neal comes as an expected move.

“Virtual reality has become such an exciting new way to experience and participate in and engage with entertainment and culture. We are thrilled to partner with Shaq, the team at Jersey Legends, Media.Monks and Meta and invite audiences to spend New Year’s Eve with some of their favorite performers and athletes in a way that truly allows them to feel like they are in the room too,” Westbrook Media president Brad Haugen said.

Enter the new 2023 in the company with Shaq and other big stars and tune into a festive mood, great fun, and good vibes!