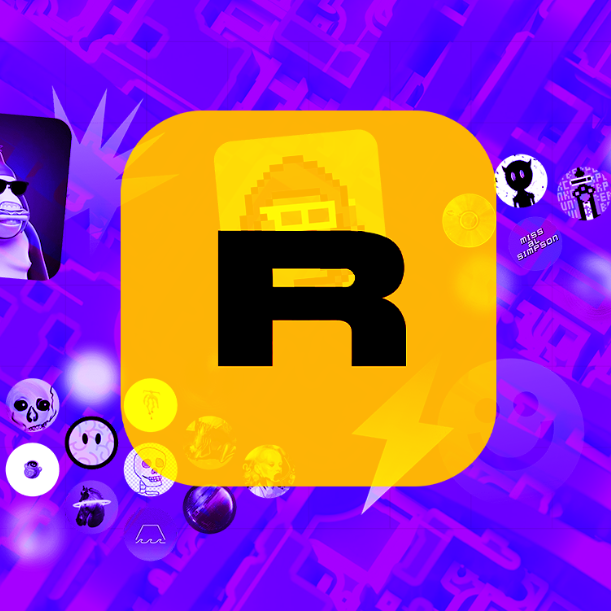 One of the leading cross-chain NFT marketplaces, Rarible, has recently expanded its tool set with a feature allowing users to build their own NFT trading platforms on the Polygon blockchain. Initially launched on Ethereum back in August 2022, the marketplace builder allows owners of any Polygon-driven NFT collection to create their own marketplace just in a few clicks. Additionally, the free-to-use NFT marketplace constructor is available for Ethereum ERC-721 and ERC-1155 NFT collections. The feature requires no coding skills and boasts no extra fees charged by Rarible.

Aside from the ability to mint NFTs on Polygon and create collection-specific storefronts, Rarible’s community marketplaces allow users to integrate the collections listed on major secondary markets thanks to its native aggregation tool. But the benefits don't end there. Against a major trend that concerns traditional NFT marketplaces, allowing their users to opt out of paying royalties, Rarible-powered community marketplaces honor royalties on all transactions happening via their UI as the marketplace’s recent blog post reads.

For now, over 1,240 Ethereum and Polygon-driven NFT collections have already made use of Rarible's customizable community marketplace builder, including such big names as V1 Punks, Mfers, Rektguy, and Pixel Vault.

Returning to Polygon integration, the decision seems natural against the overwhelming blockchain’s success over the past year. According to Alexei Falin, co-founder, and CEO of Rarible, “the community marketplaces will be the future of NFT trading." He also added: "We believe every project should have its own marketplace. And the self-serve tool is vital for making this happen.”

The new community marketplace builder is now available and highly sought-after among major NFT collections. The launch of this useful feature brings Rarible to the top of the NFT marketplace Olympus. Create, build and scale seamlessly with Rarible!