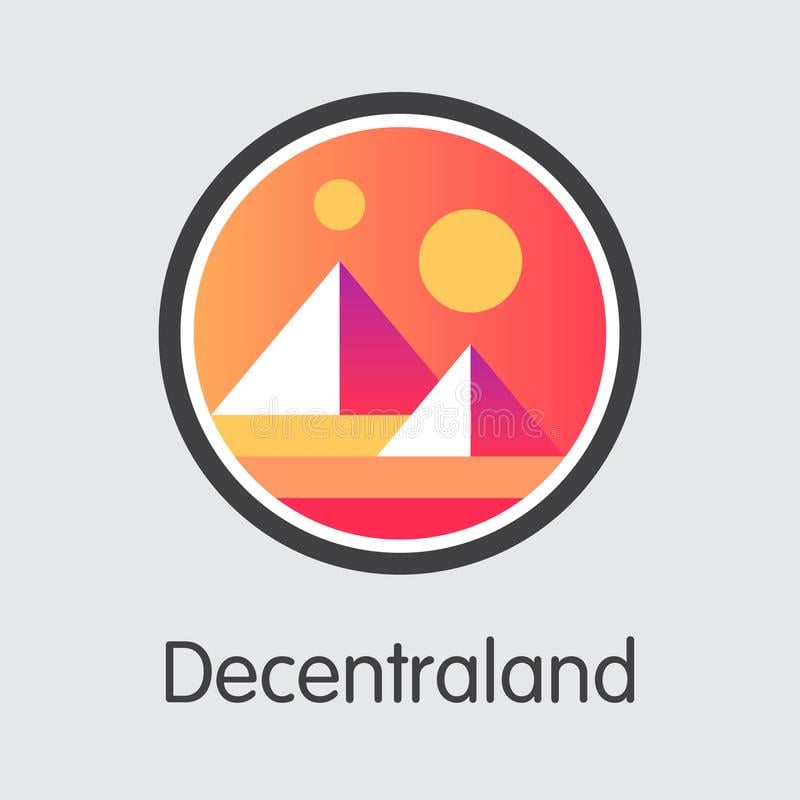 With the advent of 2023, the long-lasting crypto winter started receding against the background of big announcements from no less big brands. Thus, not just blue-chip NFT collections soared in price and trading volume in the first days of the year, but also the crypto tokens from the trend-setting metaverse projects did, outperforming even the market leaders like Ethereum and Bitcoin. However, one of the chains, namely $MANA, which is the native token of the Decentraland metaverse platform, showed a whopping 81.9% rise over the second week of January, according to CoinGecko.

The price boost is likely to be linked to Apple’s recent announcement concerning the release of its cutting-edge multidimensional headset in the spring. Moreover, the new 2023 started with multiple metaverse-related initiatives from large web3 market players such as Yuga Labs, Azuki, and others. Additionally, the surge in prices of major Altcoins can be also linked to the bullish moods on major crypto stocks, as the two most valued currencies, such as Bitcoin and Ethereum, showed positive dynamics for the first time in many months. All these factors combined allow us to suggest that the year of a Rabbit will be running under the auspices of the metaverse.

Alongside $MANA, the significant boost was showcased by Decentraland’s main rival,  The Sandbox, and its native token $SAND, which gained 41% in value during the same time frame. Both major metaverse tokens peaked in value up to about $71 and $72 respectively.

Another web3 gaming giant Axie Infinity and its native chain AXS experience a lesser but significant boost of up to 22%, which trades at around $8.98 so far.

Only time will show whether the current bull rally will keep on lasting for at least a couple of months. But, anyway, the recent uptrend comes as a grasp of fresh air for crypto, NFT, and metaverse enthusiasts. Let’s wait and see.

Top-Tier NFT Collections Sell Out in Seconds via Instagram The Donut Galaxy is a Delicious 3D Art Collection with an Initial drop of 5,804 Unique NFTs — Creator's Interview McDonald's to serve Art and Technology at the Virtual Lunar New Year Festivity in the Metaverse