NFT Sales Soar in the First Week of 2023 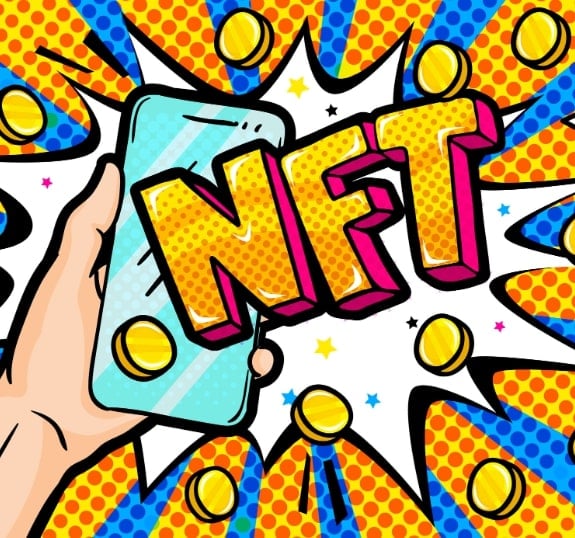 Although 2022 was full of unexpected NFT breakthroughs, great releases, and massive collaborations, it was also marked in the global web3 history as a bearish year for NFTs. So while NFT creators, collectors, and average observers are all hoping for the better, this situation has already started moving into a positive direction.

Thus, the first week of 2023 alone showed a massive leap in NFT sales volumes, giving a start to the non-fungible bull run. According to the data provided by DappRadar, the one-week sales volume covering the period of January 1st - January 8th displays a 26% rise, counting about $200 million transacted. Let's look closer at the positive dynamics, which signal the NFT market recovery.

Thus, the leading NFT marketplace OpenSea keeps holding its supreme position having shown a rise of 40% in NFT trade volumes in the past week which, according to some sources, reaches 1.2 million NFT transactions by over 400,000 NFT collectors.

Additionally, the major upsurge touched upon major NFT blockchains, topped by Ethereum and the BAYC community. Thus, ETH sales soared 14.84% with a 24% gain in buyers, reaching up to 160,241.

Predictably, the top-traded NFT collection of the first week became the Bored Ape Yacht Club, with over 185 transactions reaching up to $19,404,425 in total. BAYC's subdivision Mutant Ape Yacht Club took the second position with 593 transactions, totaling $13,767,214 in sales. Azuki closed the podium with a 132% increase up to $12.7 million.

However, it was not without surprises, as the top NFT collectible sold was Mineable Punks #11467. The token was traded on the LooksRare marketplace for $780,189. What's more, the gold and the bronze also belong to other tokens from the Mineable Punks project on Ethereum. Another NFT top sale belongs to a golden fishing rod spirit Azuki #7257, which was sold for $350,000. Speaking about the anime-themed NFT project Azuki, its floor price has risen 43%.

As for other floors of the blue-chip project, they didn't see any dramatic changes. Thus, the BAYC floor price was 80 ETH or about $101K, while the CryptoPunks remained at about 66.88 ETH or nearly $88,270.For now, it's still too early to say whether the long-lasting NFT downtrend is over. Although positive forecasts by major NFT market players like Beeple, as well as the first bullish week of 2023, indicate nothing but the thaw after the long-lasting crypto winter.

Pokemon NFT Game Has Undergone a Hacker Attack: Beware of Malware United Talent Agency to Make the Global Brand out of the Moonbirds NFT Project Movieplex and Cinema Libre to Release NFT Films on OpenSea