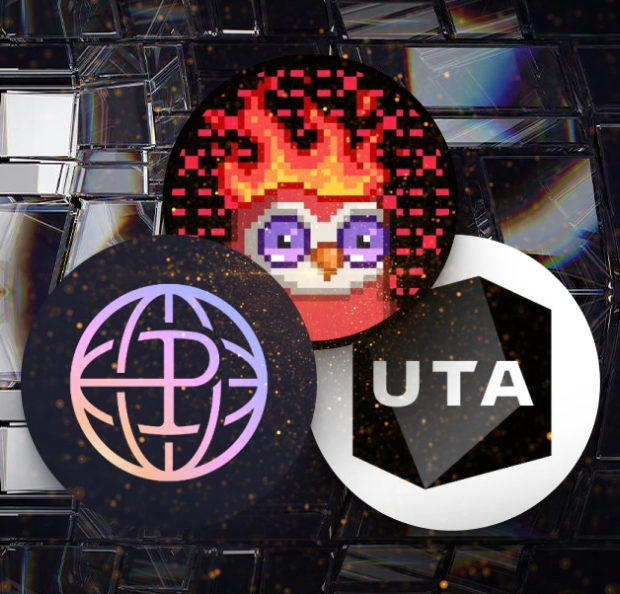 The largely-anticipated Consumer Electronics Show held in Las Vegas in the first week of 2023 was abundant in big announcements. One of the truly history-making news concerned the deal between The United Talent Agency (UTA) and PROOF, the web3 studio behind the blue-chip NFT collection Moonbirds. The collaboration is aimed at making Moonbirds a mainstream brand far beyond the web3 borders, while UTA, in its turn, expects to deepen its roots into blockchain soil.

The deal was announced on January 6th by PROOF's co-founder and Moonbirds’ CEO Kevin Rose on Twitter. According to the tweet, both UTA and PROOF will work together to expand Moonbirds “into a global brand.” And that sounds quite promising as being one of the top Hollywood talent agents in the US, UTA is definitely capable of “creating new opportunities in film, television, and publishing” for Moonbirds. Additionally, according to Rose, PROOF has already started working on many other partnerships, the progress of which will become seen by fans already in 2023.

As for the PROOF web3 firm, it was founded back in early 2022 by Kevin Rose who was an early-stage investor in Twitter and Facebook, and the designer Justin Mezzell. Their joint brainchild, Moonbirds — the 10K-piece collection of 8-bit owl-themed NFT avatars — saw the big world a few months later, in April 2022. Today, Moonbirds ranks 11th among all NFT collections with nearly $620 million worth of secondary sales. The 'hooting' PFPs are the most successful but not the only project by PROOF. Currently, the company also has the Oddities and PROOF Collective NFT collections in its portfolio.

Thus, UTA keeps enlarging its web3 presence. Prior to the partnership with Moonbirds, the talent agency had signed an agreement with the top-tier NFT project Deadfellaz, Yuga Labs-owned CryptoPunks, WME, and NFT startup Boss Beauties.

Time will show how the Moonbirds' promotion will go. Stay tuned!