Movieplex and Cinema Libre to Release NFT Films on OpenSea 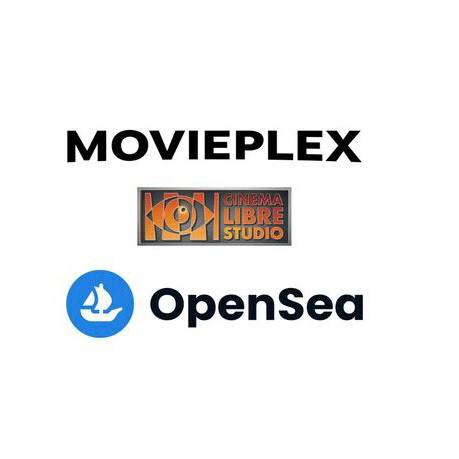 The advent of blockchain and NFT technology as one of its major branches gave a start to the new era of smart contract-backed IP authentication. At the rise of the industry, the pioneer NFT collections only featured JPEG images, while today nearly everything can become non-fungible, starting from music and paintings up to real-estate ownership certificates.

Now, the digital film collectibles platform Movieplex joins efforts with a boutique film studio Cinema Libre to release an NFT movie on OpenSea. Although it wouldn't be the first NFT movie released on the blockchain, the film by Movieplex provoked the creation of a new NFT film category on the leading NFT marketplace. The Polygon-driven Movieplex platform allows anyone willing to verify the ownership of each NFT movie available on OpenSea.

According to Philippe Diaz, founder, and chairman of Libre Studios, NFTs are the future of the film industry.

“When someone buys a movie on iTunes or Amazon, they only receive a tethered video file. With the NFT, collectors keep an asset that can be resold, while also becoming a part of a community. NFTs create a unique link between the filmmaker and their audience, allowing the buyer to receive subsequent elements that are also part of film distributions – like deleted scenes, interviews with the actors or the director, reviews from festivals, and more,” Diaz said.

Following the thought of his partner, Movieplex co-founder and CEO Frank Ramos believes that the NFT video content will be another major power to draw the next billion users to web3.

The initial NFT movies by Movieplex and Libre Studio will be the following: an environmental documentary titled Phosfate, a narrative feature film From Iceland to Eden, and Guantanamo Diary Revisited.

Further, both companies promise to release much different NFT video content with certificates of ownership.

And what do you think about NFT films? In your opinion, can they win a lion's share of subscriptions from traditional streaming services? Share your ideas on our socials.