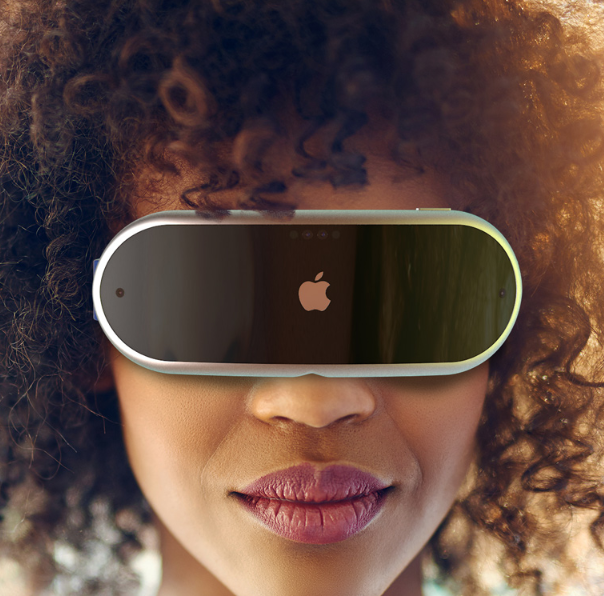 The American tech giant Apple has long been teasing the launch of its much-awaited mixed reality set. According to Bloomberg, the company has postponed the release more than once for some reasons but is still keen on the AR and VR technologies. Thus, the highly-anticipated mixed-reality set named Reality Pro is scheduled to be unveiled already this spring, timed to Apple's annual Worldwide Developers Conference in June. The gadgets themselves are set to go on sale in the fall of 2023.

The Reality Pro is aimed to provide owners with full virtual reality simulations, backed up with high-end augmented reality visualizations. According to insiders, Apple has already shared its high-performance AR-based headset with a team of renowned software developers for testing, allowing them to drive it on third-party apps.

As for the technical stuffing, the company has wiped at supremacy in the market. Thus, the Reality Pro will acquire a chip, which is even more powerful than the iconic M1, built-in cooling, eye-tracking, passthrough, and prescription lenses for glasses-wearers. While the information has been neither approved nor rejected, according to some sources, the genesis AR headset will have an aluminum outer shell, with glass and carbon fiber inserts. Additionally, the gadget is said to have a passthrough to switch from VR to AR and back easily.

The operating system that would drive the headset to perfection is now called Borealis inside Apple. But rumors are circulating that the company will rename it to a more laconic xrOS.

Although Apple is only starting its VR race, it's already known that the upcoming Reality Pro is only a precursor to an even more innovative solution dubbed Apple Glasses. The latter will come as a set of AR glasses that would send visual projection right onto the lenses.

Upon joining the VR space, Apple will inevitably enter the competition with Meta, which is literally unrivaled so far. Meta's AR headsets have different price tags, starting from budget versions of around $400-$500 up to a whopping $1,500, depending on the in-built functions. Just to compare, insiders report a $2,000-$3,000 tag for the new Reality Pro. Nevertheless, focusing on high-end users is in Apple's DNA.

Virtual reality and the metaverse is gradually penetrating our lives, causing great interest in humanity. While we evidence the technology that has been a sci-fi attribute just a couple of years ago, the new Apple Reality Pro is aimed to speed up the process of VR popularization.