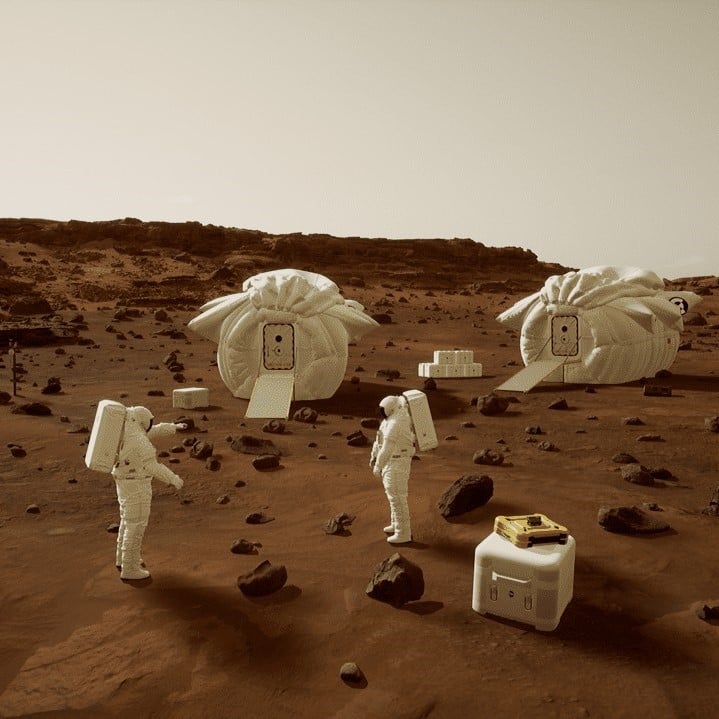 NASA, the creator of Fortnite Epic Games, and leading platform for crowdsourced HeroX has come up with the largest one-and-only Martian VR space named MarsXR Challenge. This virtual reality terrain is spread over 400 km2 (about 154 miles2) of realistic, researched Martian land, featuring full Martian days. Moreover, the space includes the already-existing items like suits and rovers, fully operational in conditions of the real Martian gravity and unpredictable Red Planet's weather with massive dust and radiation storms.

NASA is working with a group dedicated to technical innovation from Buendea on the Mars XR Operations Support System, which will use Epic Games' Unreal Engine 5 to help the MarsXR Challenge project move further.

Thus, the VR project launched urgently needs those, who will help to improve the simulation space, which will be later used to prepare astronauts for potential Mars missions.

According to the HeroX blog post, NASA is offering a $70,000 cash prize for those participants engaged in the development of the five scenarios, as follows:

Each of the above categories will comprise four prizes, with the $6,000 rewards for the most successful simulations. Each team of developers can take up as many projects as they wish and sweep the entire prize pool if they show the best results. Needless to say, NASA MarsXR Challenge participants are given early access to the entire MarsXR Challenge environment.

Maybe it's your metaverse architecture project of a lifetime? Download Unreal Engine for free and take time to contribute to the colonization of the Red Planet!

When Tangible Meets Non-Fungible: VeeFriends Promote Johnnie Walker to the Web3 Meta Announces Piloting Test of NFT Integration to Instagram We will Have 100 Boppa Bep Held Back for Specials and Airdrops for NFT Owners — Founder's Interview