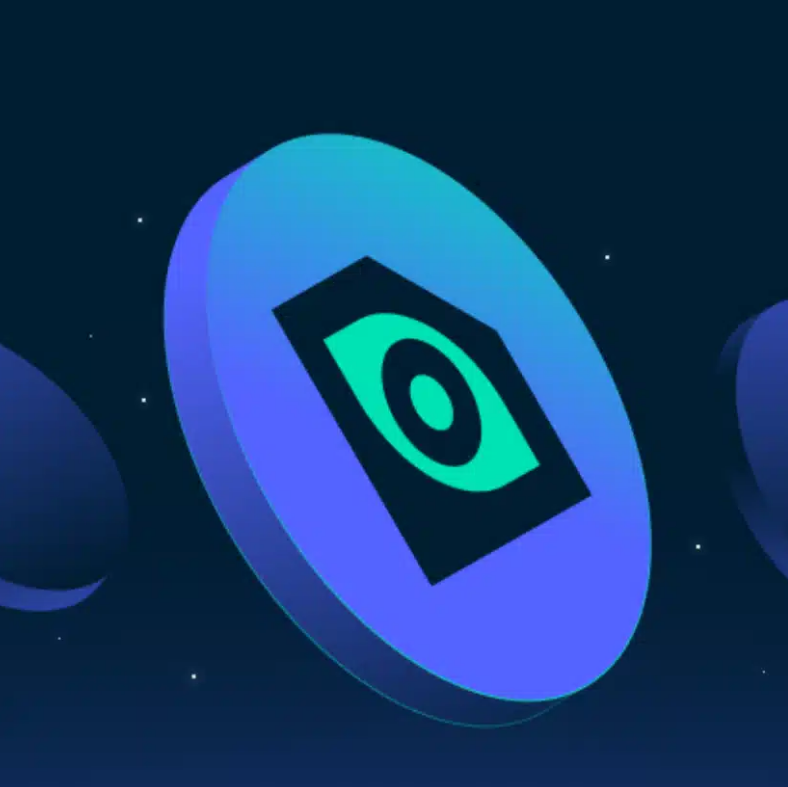 While major NFT trading platforms are gradually turning to the zero-royalty model, the community-focused NFT marketplace LooksRare seems to have caught the royalty 'fever' as well. Following in the footsteps of its counterparts like Magic Eden and X2Y2, LooksRare is the latest marketplace to choose in favor of zero royalties.

However, unlike many other NFT platforms, in addition to adopting the zero-royalty model, LooksRare is the first one to support creators via protocol fees. “It’s not our place to say who deserves royalties or how much, but if you want artists and creators to be able to go all out, do cool sh*t, and give back, they probably need your support,” NFT marketplace announced on Twitter.

So, now, with the new business model adoption, LooksRare will offer 25% of protocol fees to digital artists and collectors. NFT buyers can still opt-in, whether to pay optional royalties before purchase or refuse to do so. Moreover, LooksRare will induce the flat-rate 2% NFT gas fee, excluding private sales, splitting it into the ratio of 1.5%:0.5%, respectively, 2% in total.

But that's not all the news. Being a community-centered platform, LooksRare will give 95% of trading rewards to sellers, while the rest 5% will be commissioned to buyers. The revision of shares, which were previously equal to 50%:50%, is aimed to support NFT traders by boosting returns on sales while the floor prices for most NFT collections keep soaring.

Thus, the NFT marketplace aims to back up creators who have lost the source of passive income due to the massive zero-royalty trend among major platforms. This is how LooksRare explained its decision in its in-house blog post: “The growth of zero-royalty marketplaces has eroded the general willingness to pay royalties throughout the NFT space. Good news for traders, but with a big downside: the move away from royalties has removed an important source of passive income for most creators.”

So while many NFT creators have taken the zero-royalty craze with indignation, LooksRare is still seeking new opportunities to stabilize the situation by offering alternative solutions.