Disney, Meta Quest, and ILMxLAB Joined Efforts to Bring the Star Wars Universe to the Metaverse 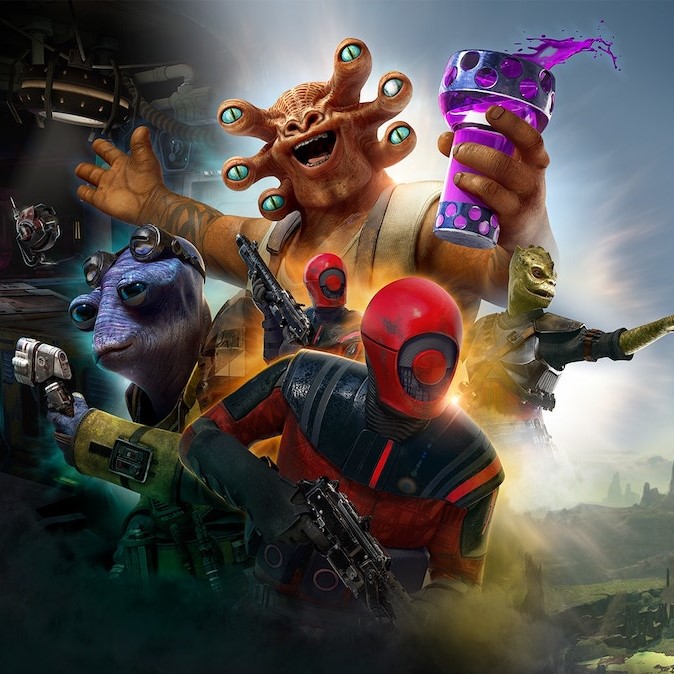 Being a Star War devoted fan to the bone, you have definitely spent hours imagining yourself a brave Jedi, fighting the Dark Forces somewhere in a galaxy far far away. Finally, the cherished dream of millions has been brought to reality, virtual reality.

To get Star Wars to the metaverse, Meta Quest, ILMxLAB, and Disney Parks join efforts, delivering exclusive VR experiences to the iconic franchise fans with the launch of Star Wars: Tales from the Galaxy’s Edge at the Orlando, FL resort. Dive into the most exciting journey of a lifetime, taking up the so-called "action-adventure," with panoramic views of

George Lucas’ whimsical worlds, trying on various roles throughout the VR storyline. For this, one needs to arm with a Meta Quest 2 headset.

For now, the Tales from the Galaxy’s Edge VR immersive story will be running from May 2nd to July 21st exclusively onsite at Orlando, FL resort. Once you are already rushing to and fro about the house packing things for the journey, you should know that you must be at least 13 years old to embrace this experience.

After embracing the Force to the fullest by attending the site in Orlando, you automatically become eligible to purchase your own Meta Quest 2 headset and receive some rewards via a giveaway.

Star Wars: Tales from the Galaxy’s Edge is not the only collaborative project by Disney and Meta, but is undoubtedly the most anticipated and exciting one. The first joint VR endeavor was extremely limited in time, produced exclusively for Meta Quest at Walt Disney World Resort, with no less limited continuation at Downtown Disney District at Disneyland Resort last November.

Finally, according to the Oculus Quest blog post, the icing on the cake will be a $25 store credit to use on games and experiences on the Quest Store, for all those who tried the demo.

As we can see how rapidly the VR experiences are gaining popularity the other days, we can almost definitely state that this Disney x Meta Quest Star Wars experience is just the start of the long-living partnership.